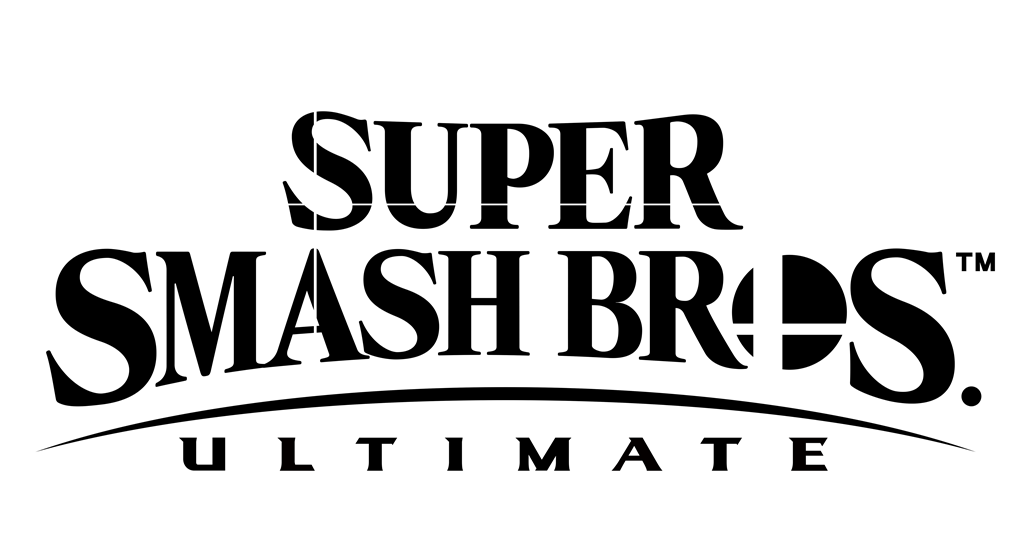 We are a little over three weeks away from the release of Super Smash Bros. Ultimate. The feel of duking it out with over 74 characters is so close, I could taste it. Now Masahiro Sakurai is confirming that the game has officially gone gold!

In a recent interview from Famitsu magazine, Sakurai talked more about the most recent Ultimate Direct, as well as confirming that the game has officially completed development. Super Smash Bros. Ultimate has been in development as early as December 2015, when Smash Bros. for Wii U / 3DS DLC was still being worked on.

What do you think of this news? What are your plans for day one of Super Smash Bros. Ultimate? Let us know in the comments below!