Super Nintendo World Will Be the Focus of a Special Nintendo Direct Later Today! 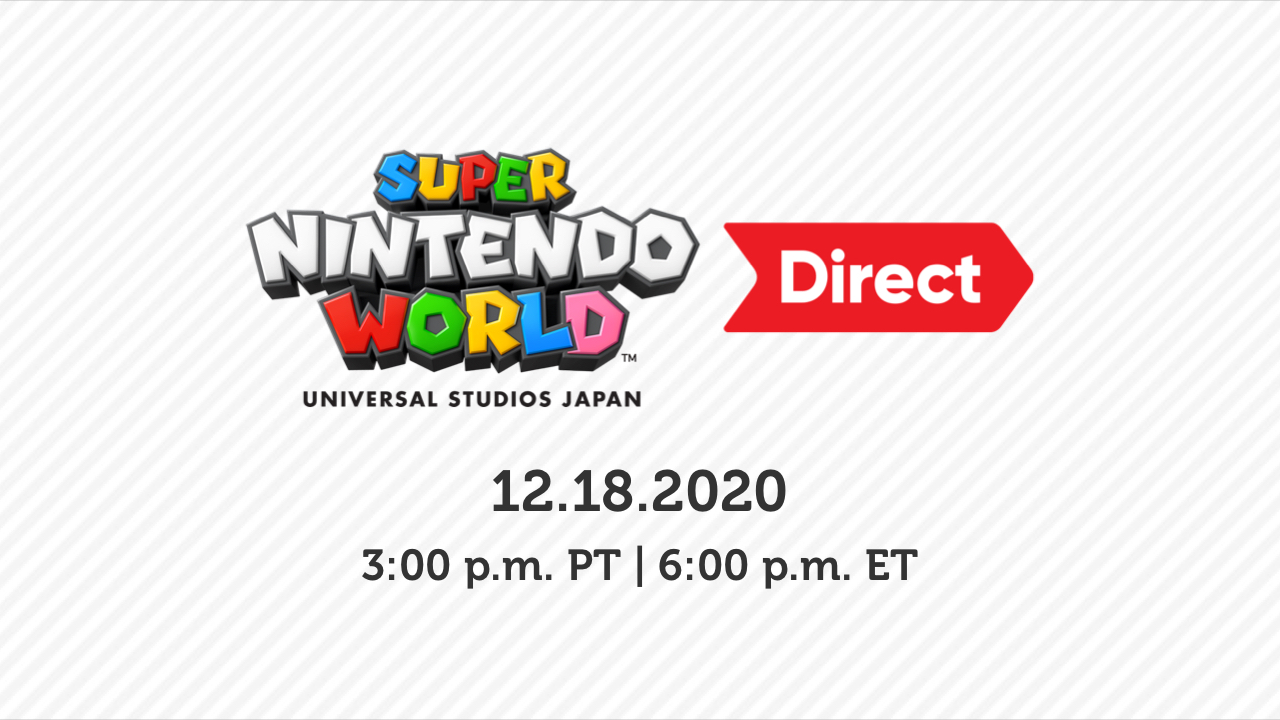 Nintendo of America has announced that a Direct live stream will be taking place later today (December 18th) at 3pm PST/6pm EST! They will be discussing more details about the previously teased Super Nintendo World, an addition to the Universal Studios Japan theme park.

So far, we have only seen the inclusion of IP from the Super Mario series at Super Nintendo World, but Nintendo seems to always have something up their sleeves! The Zelda Dungeon team cannot help but wonder if perhaps we will see some other familiar faces during the presentation, such as a certain green-clad hero — other than Luigi.

Super Nintendo World at Universal Studios Japan is expected to open in February 2021.

Make your predictions in the comments, and make sure to tune in to the Nintendo Direct on the official Nintendo YouTube channel later today!