Star Fox Adventures: Remembering One of the Great Zelda Inspired Games in The Champions’ Cast – Episode 124! 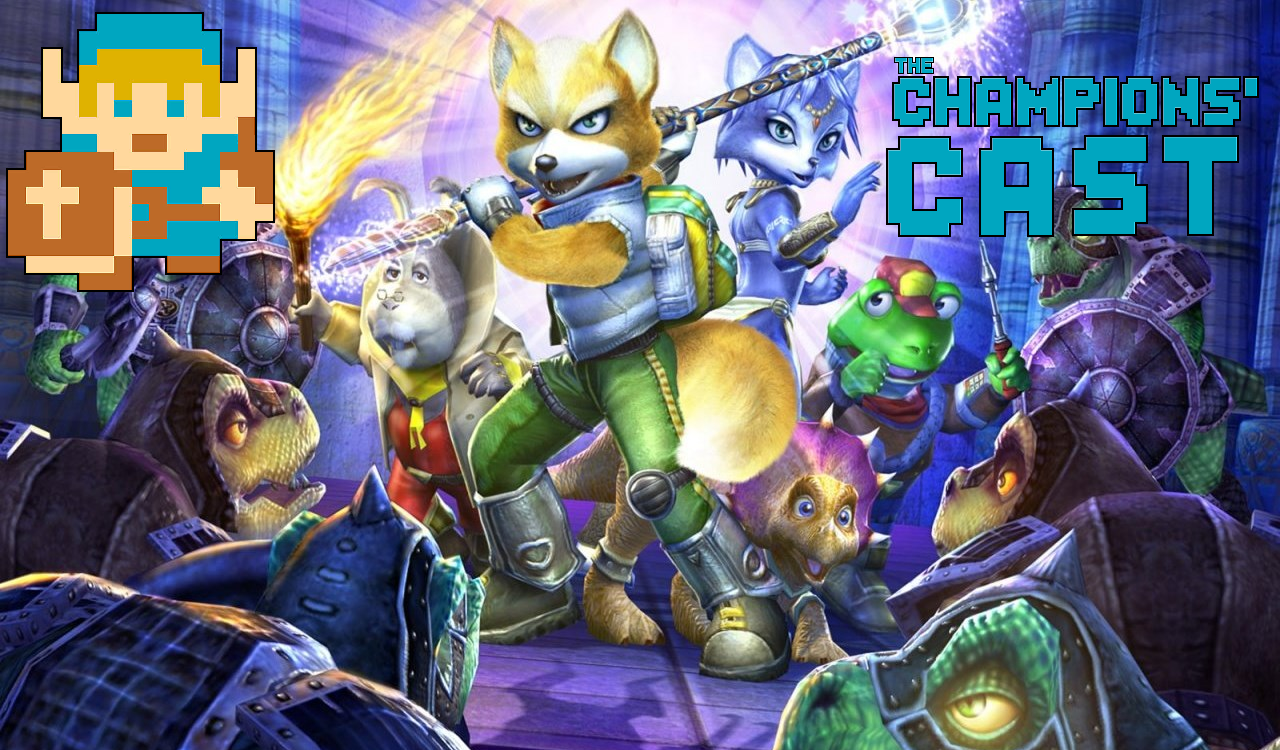 Get ready to do some barrel rolls, because today’s episode is all about the swan song for Rareware on Nintendo consolesL Star Fox Adventures! How did a Star Fox game end up with Ocarina of Time’s game engine? What did we think of the Arwing segments pasted in here? How does the world of Dinosaur Planet compare to Hyrule? What are the dungeons like? And for the love of God, what’s up with the voice acting!?

All this, and just general talk about Star Fox as a franchise and why it hasn’t taken off in recent years, so don’t miss it! Alasyn is off this week, so Amanda van Hiel steps into the cockpit to co-pilot this mission! Make sure you check her out over on Twitter (@amandavanhiel) and over on her Twitch channel!

Comments
Sorted Under: Inspired By Zelda, Original Content, Podcast, Slider, The Champions' Cast, Zelda Like
Tagged With: No tags were found for this entry.