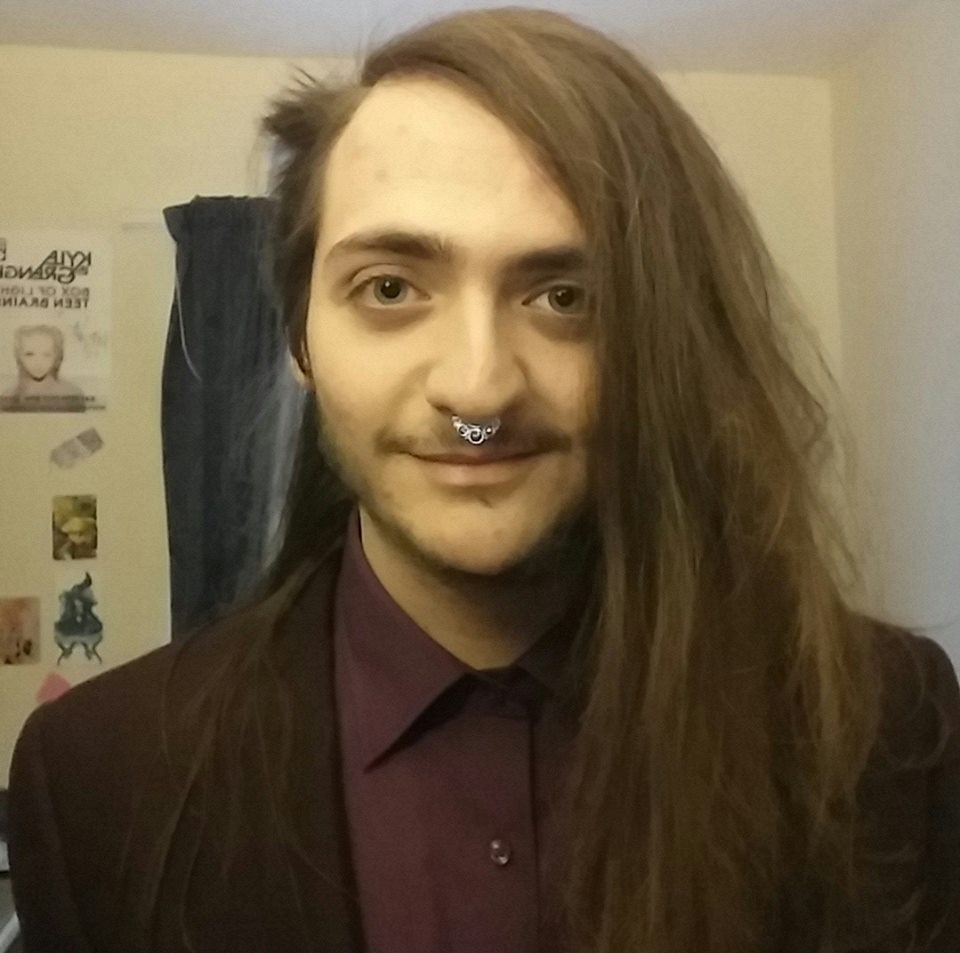 Rings do nothing unless worn!

Hi there! I’m Simon and have been writing for Zelda Dungeon since April 2017, and I also write for various other sites.

Having studied a degree in Games Art and Design I’ve since returned to my first love, writing, to mingle and gush about a series so many of us love! Writing and art have always been my greatest passions and I tend to swap between them a lot, it’s my dream to one day find a way to collect them together into a Novel or a Game. Zelda is actually what really pushed me to study and explore game development and concept art, heavily inspired by myriad Zelda bosses – most of all Blizzeta from Twilight Princess. Big thing for a glorified iceberg!

I love getting to discuss all things Zelda, be it lore, mechanics, characters or anything else, I really love writing articles that get people talking! I love video games as a medium, how we get to live through stories and how these virtual worlds can affect us as players. I’m a massive Nintendo fan and have been as long as I can remember, I love the Persona series and many other JRPGS, so hit me up on Twitter and lets chat! If you wanna discuss Zelda lore, hit me up too!

My first Zelda title was The Wind Waker and I will forever defend that it has the most soul out of any Zelda game and arguably the most charm. I love how deranged and dark Majora’s Mask is and it’s the game that really got me into the lore of Zelda, it’s twisted flavor places it really high in my rankings.  But ultimately, I’d have to say Twilight Princess. Your favorite Zelda is quite indicative of what you want out of the series, and for me it’s the sprawling sense of adventure and how cinematic its set pieces are. All the bosses were superb, I loved Midna and the Twili and I felt it really captured a sort of dark fantasy realism a lot of fans wanted from Zelda. A truly epic tale.