Posted on February 13 2010 by Mases Hagopian 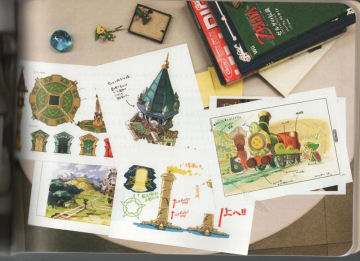 Several pieces of concept artwork were leaked by a Nintendo employee and were posted over at the NeoGAF Forums. One of the pieces includes artwork from our beloved Spirit Tracks. The leaked image is pictured to the right and you can click on it to get a larger view.

The image includes several pieces of concept artwork from the Tower of Spirits. It also has some artwork of the train scenery, as well as some artwork of the actual Spirit Train. The artwork looks rather sweet and the fact that this even exists, tells me that there is probably a heck of a lot more concept artwork for Spirit Tracks that has yet to see the light of day. I’m a huge fan of some of the official artwork and concept artwork and I’d really love to see them get released some day for the public to see. With this recent leak there was also several more images leaked of other Nintendo games and you can view them at the NeoGAF Forums. 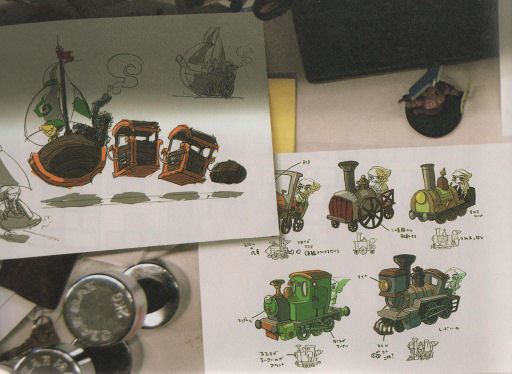