Posted on July 23 2014 by Nathanial Rumphol-Janc 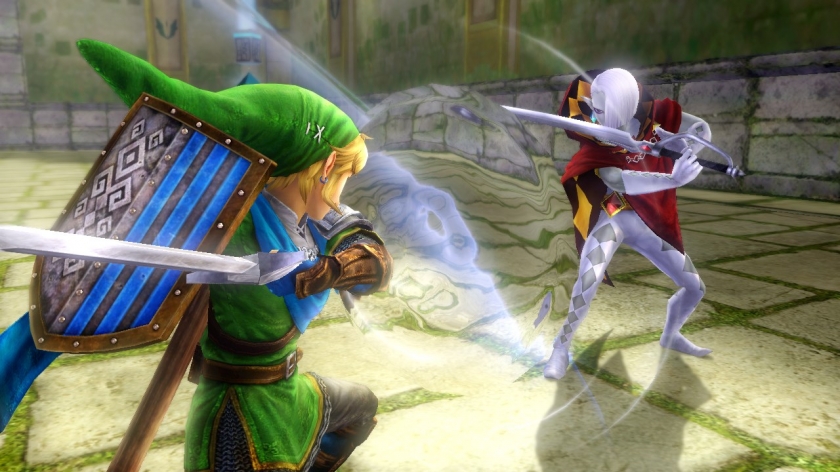 Warning: The following post contains spoilers for Hyrule Warriors. These spoilers may spoil specific events or story details that some may wish to discover on their own. You have been warned.

We now know, thanks to some great detective work by Zelda Informer fan Alex, some very interesting details about Hyrule Warriors. In fact, we know what games are most likely to have future characters drawn from, what worlds we can expect beyond what we already know about, and a rather interesting tidbit about the actual story. This translation comes from the scan earlier today featuring Ruto:

Roughly translated: The black witch Cia caused worlds from three different dimensions to appear. Those three are the world of Twilight Princess, the world of Skyward Sword, and the world of Ocarina of Time.

The implications here should be rather obvious. Those three games, to date, are the only games to get characters (enemies or playable) in the game. All of the currently known battlefields have also been based on those games. We also know these worlds are here because of something Cia did. Of course, cameo appearances from other games are not entirely out of the picture. The Wind Waker baton is an item Queen Zelda can use, and the Great Fairy is able to pull down The Moon from Majora’s Mask.

Still, this will likely crush hope for some, while increasing hope for others. We all have our favorite parts of the Zelda universe we want to see re-imagined, along with some of our favorite characters. The question is: now that we know what games are involved, who could we see next? Here’s the scan for your convenience: 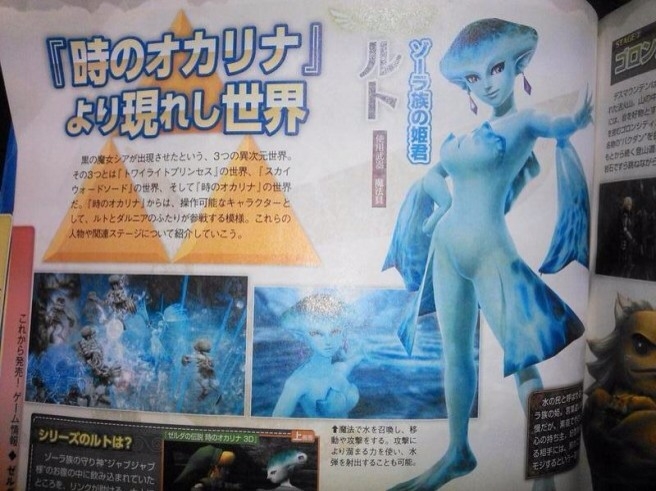