Posted on May 31 2014 by Nathanial Rumphol-Janc 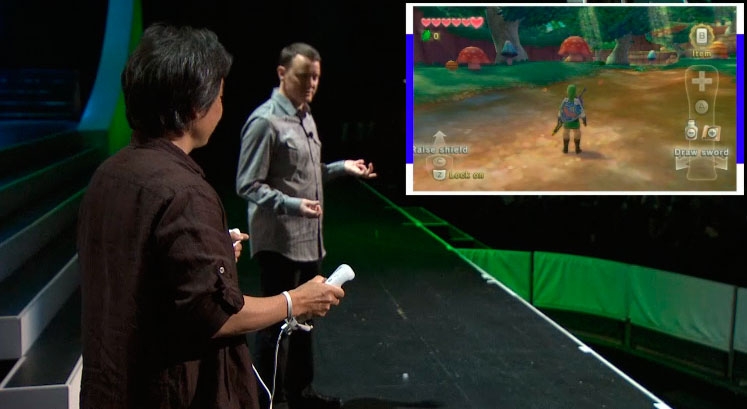 It seems we’re featuring GameTrailers today, given that we just posted their discussion video about Zelda U earlier today. Anyways, GameTrailers posted a video featuring what they believe to be the top 10 E3 train wrecks. There have been many of them over the years, but they feel the Skyward Sword reveal tops the cake.

It shouldn’t come as a surprise. We only get a new console Zelda game every handful of years, and to have a reveal focus on new gameplay mechanics with motion controls and then watching them fail live on stage might have been an omen for the sales performance of the game. Beyond that, I agree with much of their list, which you can see above. Even the Wii Music debut makes the list, and deservedly so.