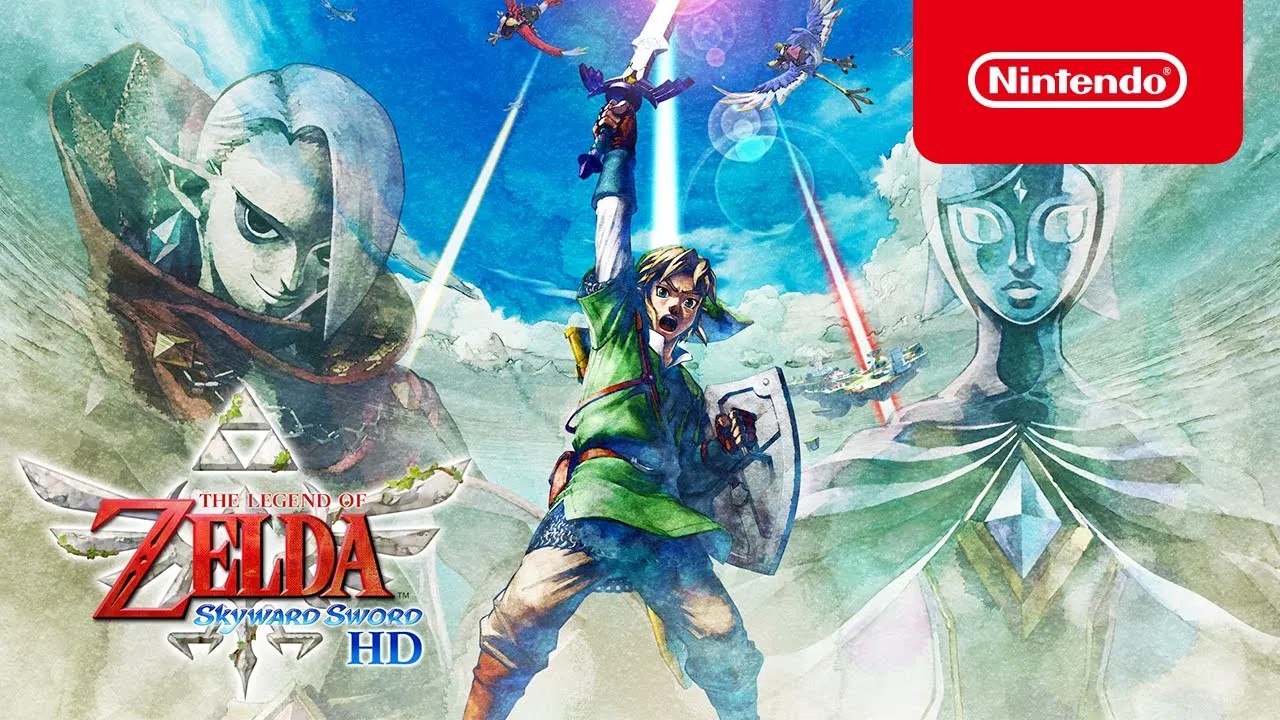 Despite the criticism, divisive opinions, and underwhelming sales of the original Wii launch, after only 10 days, The Legend of Zelda: Skyward Sword HD has already sold enough copies to land the game at 3rd place on Amazon’s best sellers of 2021. The remastered adventure is placed just behind Super Mario 3D World + Bowser’s Fury and Animal Crossing: New Horizons. But with the game being released just over a week ago and with the numbers are still rising, this new release could very well top the charts for 2021 at this rate!

Link’s high-flying adventure isn’t just doing well on Amazon; the remaster has also soared to the number 1 spots in the United Kingdom’s and Japan’s physical games charts as well. Of course, the game’s chart performance isn’t too shocking considering many fans of the original are returning to go on this HD adventure; but perhaps some of the critics of the original are giving this remaster a second chance too!

Have you played through Skyward Sword HD yet? Could this Switch remaster grant the original release some redemption? Do you think this adventure will keep dominating the charts? Let us know in the comments!

Comments
Sorted Under: Games, News, Skyward Sword, The Legend of Zelda, Zelda News
Tagged With: No tags were found for this entry.