The rumors finally proved to be true, as Nintendo announced during their first Nintendo Direct in over 500 days that, in celebration of the game’s 10-year anniversary, Skyward Sword HD will be releasing on Nintendo Switch! The game is scheduled for release July 16th.

Series producer Eiji Aonuma introduced the remake and encouraged fans who had played Breath of the Wild to give Link’s first canonical adventure a try. Releasing with optional motion controls and a set of Zelda-themed Joy-Con, Skyward Sword HD is available for pre-order right now! Zelda fans won’t have to wait long to get their hands on it!

Are you hyped for Skyward Sword HD? Share your thoughts in the comments below! 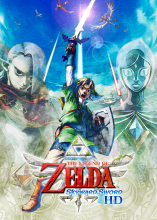 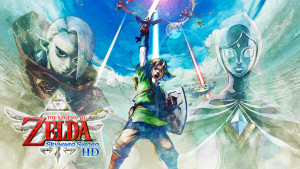 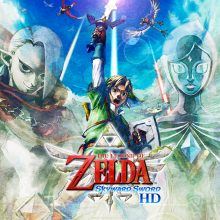 Comments
Sorted Under: Games, News, Skyward Sword, Slider, Zelda News
Tagged With: No tags were found for this entry.