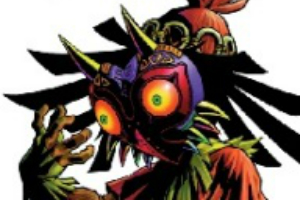 Reddit user Cowdermon went to his local GameStop cosplaying as Skull Kid for the release of Majora’s Mask 3D. This was Cowdemon’s first attempt at cosplay, but he seems to have either a natural talent or a true devotion to The Legend of Zelda because as you’ll see the cosplay is gorgeous. In fact, it was so good that the staff members at Cowdermon’s GameStop asked him to do a little promoting while he was there! 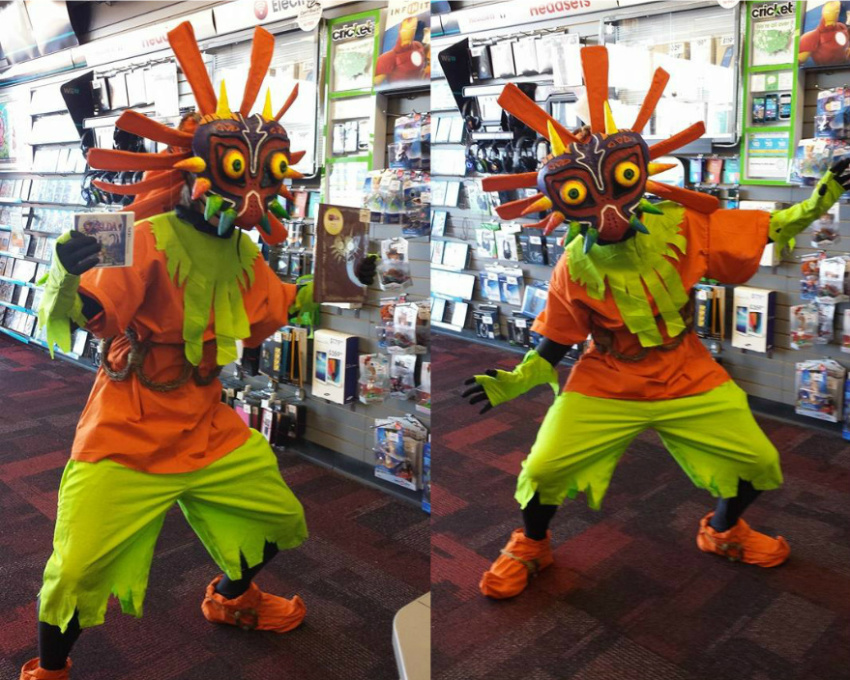 This is certainly one of the better Skull Kid cosplays I have seen, particularly with the great detailing on the mask and hat. It was also a superb effort on the outfit and shoes, and he really looked the part prancing around the GameStop store. To check out more photos of Cowdermon’s cosplay, you can visit his Imgur here.

Do you think it was cool that Cowdermon’s GameStop asked him to promote the game? What do you think of his cosplay? Have you ever cosplayed anything Zelda? Let us know in the comments below!