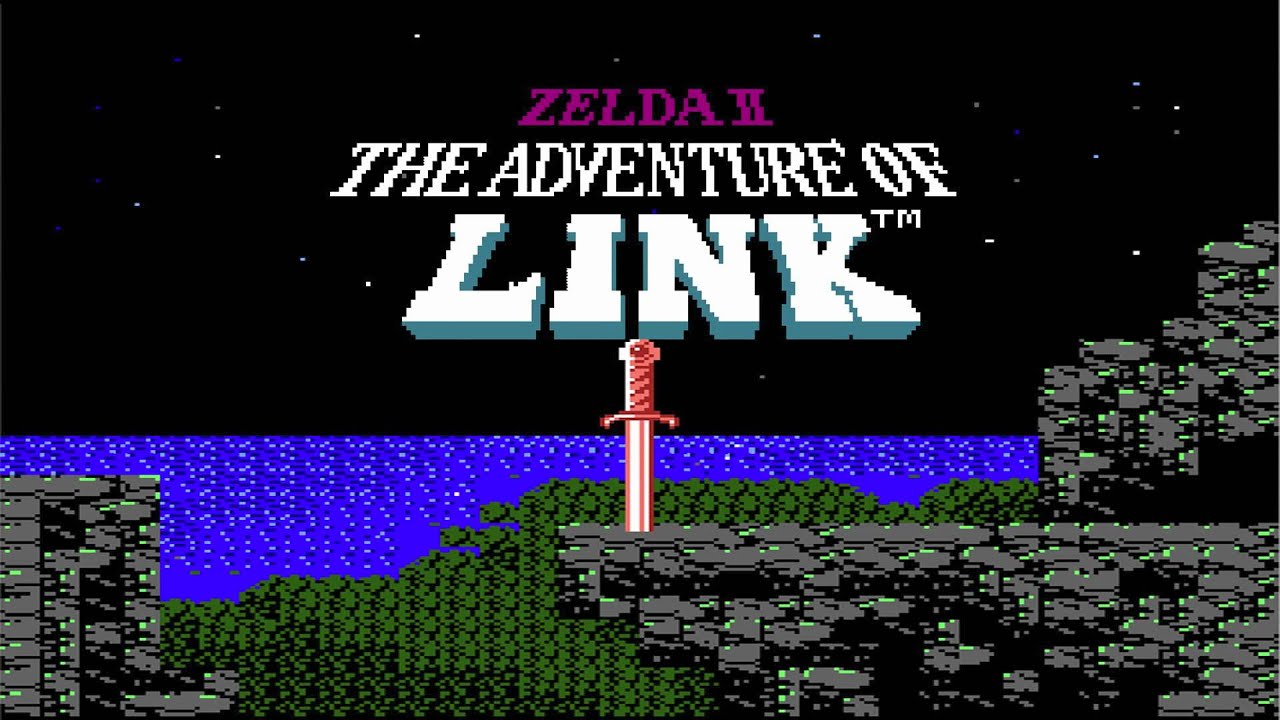 Back in May, news broke of a supposed server hack related to BoardOn, a company that collaborated with Nintendo on development of the Wii. There was so much data collected that some people have called it “one of the largest hacks in gaming history”. Now that people are really digging into the source code that has been leaked, various prototypes of retro Nintendo games are being unearthed, including Super Nintendo Entertainment System and Nintendo 64 games, and there is likely more to be found over time. After sorting through tons of pictures and footage, perhaps the most interesting finds are animations of a 16-bit side-scrolling Link.

An intriguing set of scratchpad sprites, discovered by Twitter User @Protodude, features Link in various poses, which, put together, give him a walking and running animation.

So here he is. It is now largely assumed that this particular Link sheet comes from a scrapped BS Zelda 2 remake. (for Satellaview) There's some interesting details here, like the blood or rust on the sword. Fascinating stuff. https://t.co/xPnEiLPI5v pic.twitter.com/FBlvt8TF4A

People continue to speculate about the exact source and purpose of these sprites. Some believe these were animations from early stages of A Link to The Past; while others have speculated that these sprites come from a planned remake of Zelda II: The Adventure of Link for the Satalleview, an add-on for the Super Famicom that was only released in Japan. This add-on, which allowed users to download content through satellite broadcasts, was given a 16-bit semi-remake of The Legend of Zelda called BS The Legend Zelda.

It’s unclear why people are assuming the sprites are from a scrapped “BS The Adventure of Link“. Both BS The Legend of Zelda and its successor Ancient Stone Tablets did not feature Link as a protagonist; players instead assumed the role of an avatar character originating from the Satalleview BS-X cartridge. Additionally, the sprites were found in a file labeled “ゼルダの伝説神々のトライフォース”. This file name translates to “The Legend of Zelda Tri-Force of the Gods”, which is the Japanese name for A Link to the Past.

Supposedly, after the release of A Link to the Past, series creator Shigeru Miyamoto and designer Yoshiaki Koizumi worked together on a remake or spiritual successor to The Adventure of Link for the Super Famicom. Koizumi even experimented with thin polygons to recreate the side-scrolling swordplay of Zelda II, with some of these ideas making their way into Ocarina of Time. It seems some fans believe this is sprite work from that cancelled project.

Even though it may have never legally made it over to the West, there is a part of me that, assuming it is a remake of The Adventure of Link for the Satalleview, would have liked to have seen this project come to fruition. And if these sprites are from an early version of A Link to the Past, I’m glad that they chose to go back to the top-down Zelda style.

Do you also find it interesting that Nintendo had plans to do another side-scrolling Zelda project? We’re interested to hear your thoughts in the comments below.

Comments
Sorted Under: Games, News, The Adventure of Link, Zelda News
Tagged With: No tags were found for this entry.