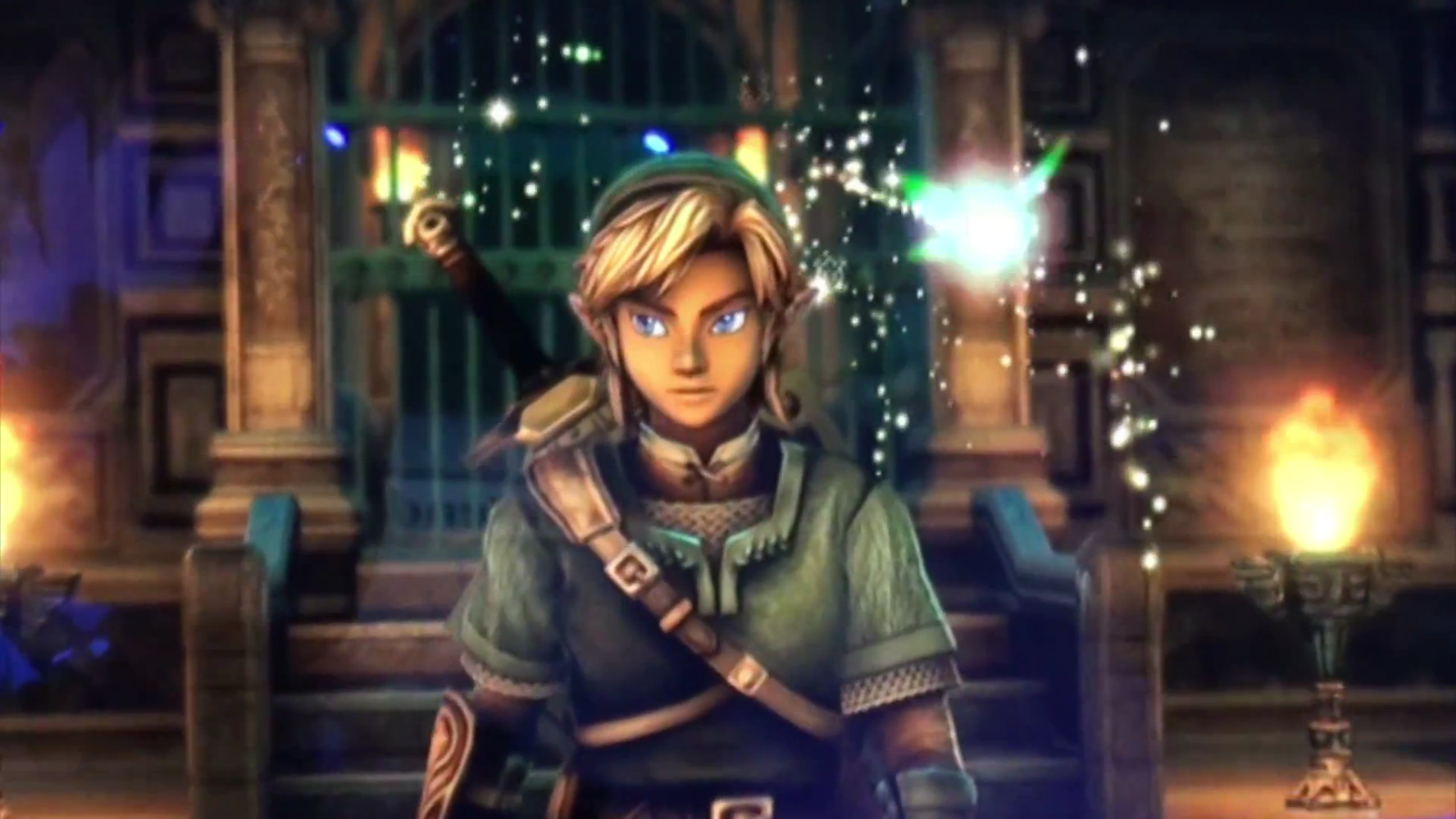 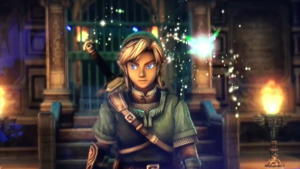 Some strange conversations have been floating around today about a new Zelda-related video made by Nintendo, with the assistance of a 3rd party group called Creative Minds and Souls. It is, apparently, a live-action video, directed at adults that played The Legend of Zelda on NES. It is said to be a Zelda Wii U ad of sorts, meant to emphasize the close relationship between new, young players, and veteran players that know the series. There is little info right now about this rumored video, but apparently screenshots have been seen and confirmed by some reliable Zelda content creators on sites like YouTube, so there is a good chance that this video does exist. What is NOT confirmed at all, is whether it is actually an official Nintendo creation.

Hit the jump for a rundown on the situation from GameOver Jesse on YouTube. (WARNING: Again, it’s a rumor. Nothing is confirmed yet.)

UPDATE: Zelda Dungeon has confirmed the existence of the production as we were shown the video in its entirety. It absolutely does exist, but whether it is official is still unknown. More details after the jump.

Gamer Professionals, the original source of this rumored news, claim to have this video in full, or at least, the part that is finished so far. The description of the video seems believable enough, and again, some online Zelda news reporters claim to have seen screenshots, or even the full video, but even so, I can imagine that this is not really a creation of Nintendo’s. If it is indeed real, people are not showing it for the sake of copyright infringement, which is fair, but this could easily just be a fan creation. I kind of hope that this video is actually real (even if that means Nintendo is still succumbing to ridiculous leaks), as that would be more Zelda news to hold onto until our next sight of Zelda Wii U.

UPDATE: After viewing the video, judging by the quality of it, as well as the video’s overall structure and the content itself, while I am still on the fence about it’s legitimacy, I feel as though there are more reasons to lean on the side of it being real, than being fake. I will avoid talking about specific details, but I sort of think it is a real project from Nintendo. Just my opinion, though. We will have to see when it is complete and released.

Feel free to discuss your thoughts on this in the comments below, But please remember, this is a rumor. It is neither confirmed to be true nor proven fake.