Posted on February 02 2013 by ralphpotato 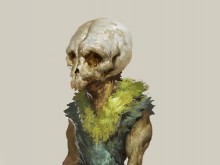 There’s something about this kind of realism that I like when drawing fictional characters, possibly because it’s so rarely done. We’re all familiar with the way Zelda characters looks standardly, but with this kind of artwork, you might look over a Zelda painting. For example, did you guess already that the title image is skull kid? The skull kind of gives it away, but it’s still so radically different from the actual artwork that the image really throws you off.

All of these digital paintings are done by Jasper Sandner, a freelance artist who displays most of his artwork on his website. His work is generally varied, but a focus of his is the fantasy genre, and specifically character models within that realm.

And The Legend of Zelda is most definitely a favorite of his, as quite a few of his paintings Zelda focused. My favorites are King Dodongo, Barinade, and the most creepy of all, the Happy Mask Salesman. 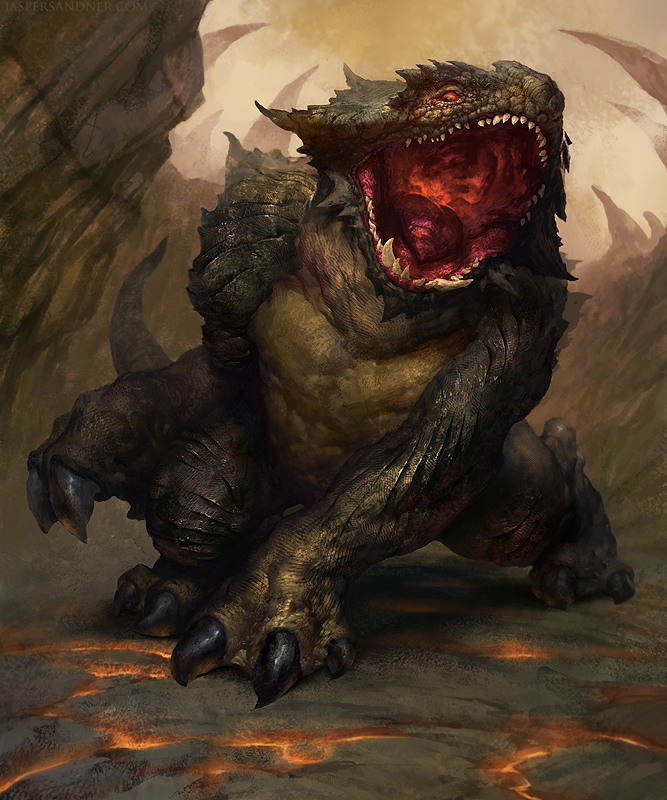 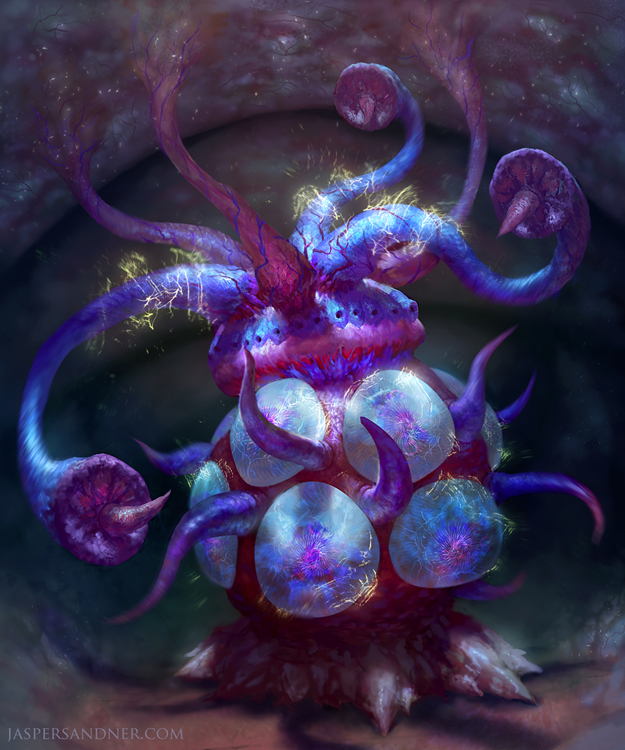 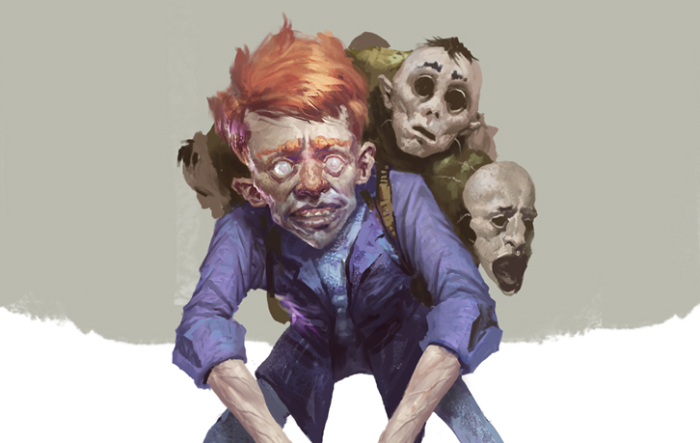 Quite a different perspective on Zelda, huh? I don’t know if the appeal would be so wide of the games featured these characters, and certainly Majora’s Mask would scare away a lot of potential players with this deranged salesman. I don’t want to know what kind of evil this would be animated and with sound.

The artist, of course, has more Zelda and other work. If you’re interested in more Zelda pieces, check out this compliation on Geek Draw. If you’d like to see some of Jasper’s other work, you can head over to his website and blog, where he goes more in depth on many of his creations.

What did you think of these paintings? Do you like this kind of artwork? Tell us in the comments!