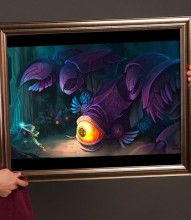 Queen Gohma is a famous Zelda boss. Her first main appearance in Ocarina of Time led to a similar boss in Twilight Princess called Armoghoma. Even though Queen Gohma is an enemy, that doesn’t stop people from creating fantastic pieces of artwork inspired by her!

Jump in to read more!

Over at Shark Robot, you can buy yourself, or someone else, an incredibly well done Queen Gohma fan made original artwork. The picture, printed on epson premium luster photo paper, shows Link and the massive creature in the moment right before their epic battle. The artwork was done by a user named Pertheseus and is selling for only $14.95! You can order the framed picture in 16″x20″, 10″x13″, or 8″x10″. 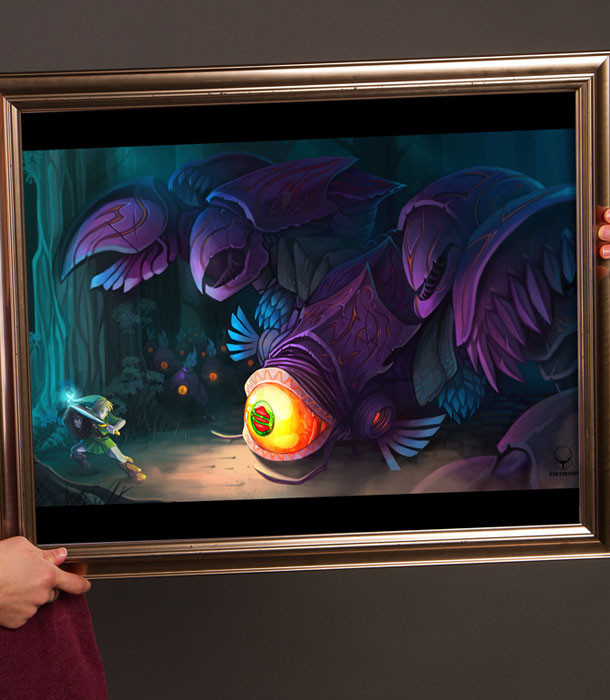 So Zelda fans, what do you think? Do you like the Queen Gohma artwork? Do you not like it? Tell us why in the comment section below!