Posted on November 28 2018 by Bobby Chichester 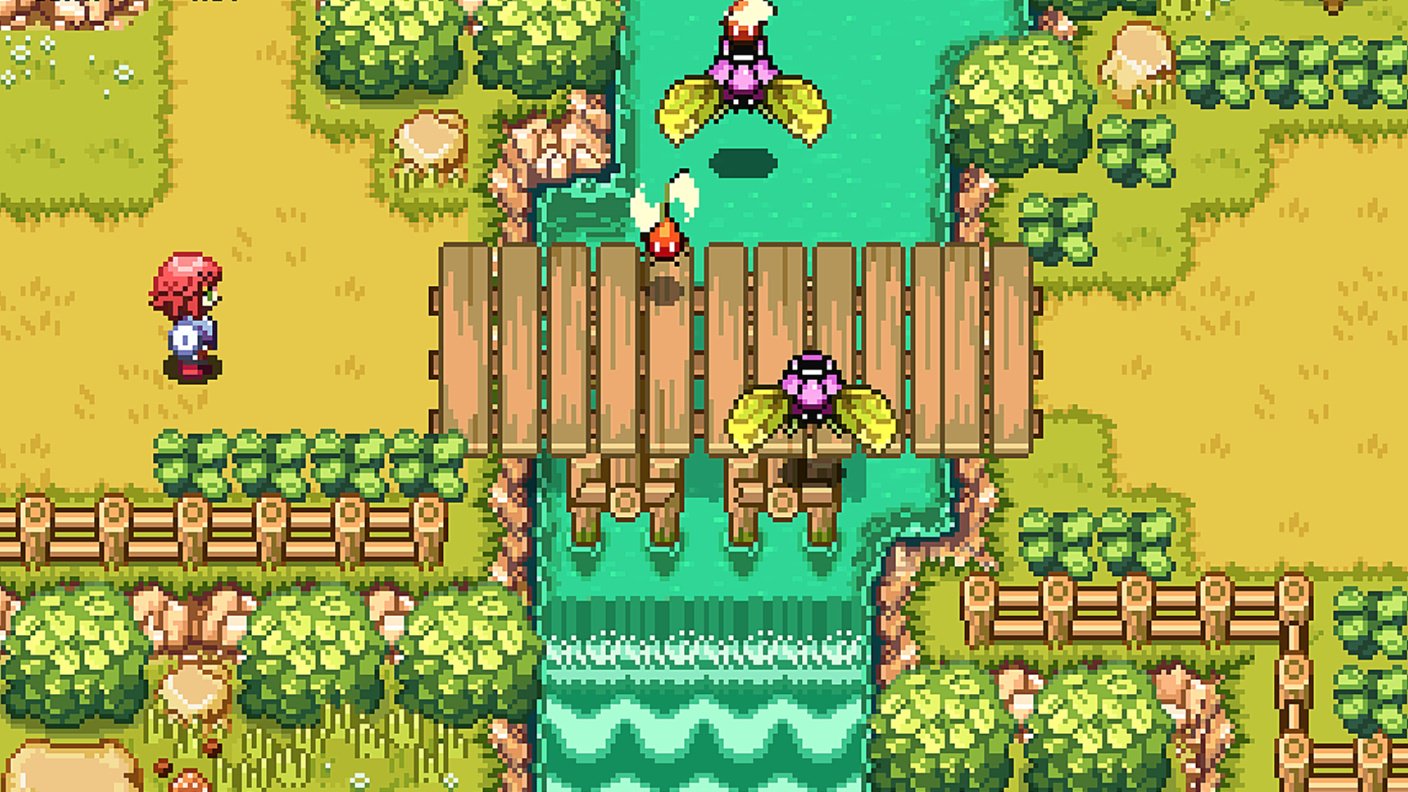 Zelda-like games have been something of a focus for us recently, and we’ve another to present. Hazelnut Bastille is graphically inspired by A Link to the Past and the gameplay follows suit. Its Kickstarter campaign is still going, with a little over 24 hours left to go. Those who donate $5 or more receive a second title, called Dawnthorn. Dawnthorn is being presented as the game before Hazelnut Bastille if it released on the NES. It should be noted that to receive Hazelnut Bastille, backers need to pledge $15 or more. Those interested can back the project here.

As something of a game dev myself, this game looks incredibly epic and it deserves the funding. I’m incredibly thrilled to play this game when development is finished. I just wish I had the funds available to currently back this project.

What do you think of this title? Will you be backing it? Let us know down below!

Comments
Sorted Under: Games, News, Nintendo News, Zelda Like
Tagged With: No tags were found for this entry.