Happy Saturday, everybody. What say you to yet another Zelda Informer Photoshop Contest? E3 2017 has come and gone, and the Nintendo fanbase definitely has a lot to look forward to in the coming year. One announcement that intrigued Zelda fans was the reveal of Breath of the Wild‘s second DLC pack, The Champions’ Ballad. We know very little about the pack right now, so we figured we’d let all of you throw out predictions during this week’s contest.

We had little idea what Nintendo had in store for E3 this year, so we let contestants last week predict the surprise announcements that we could have possibly seen. 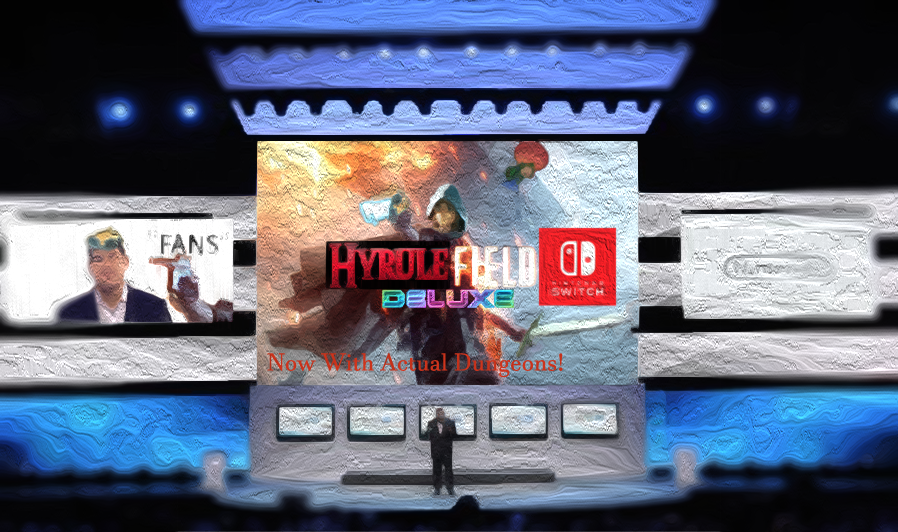 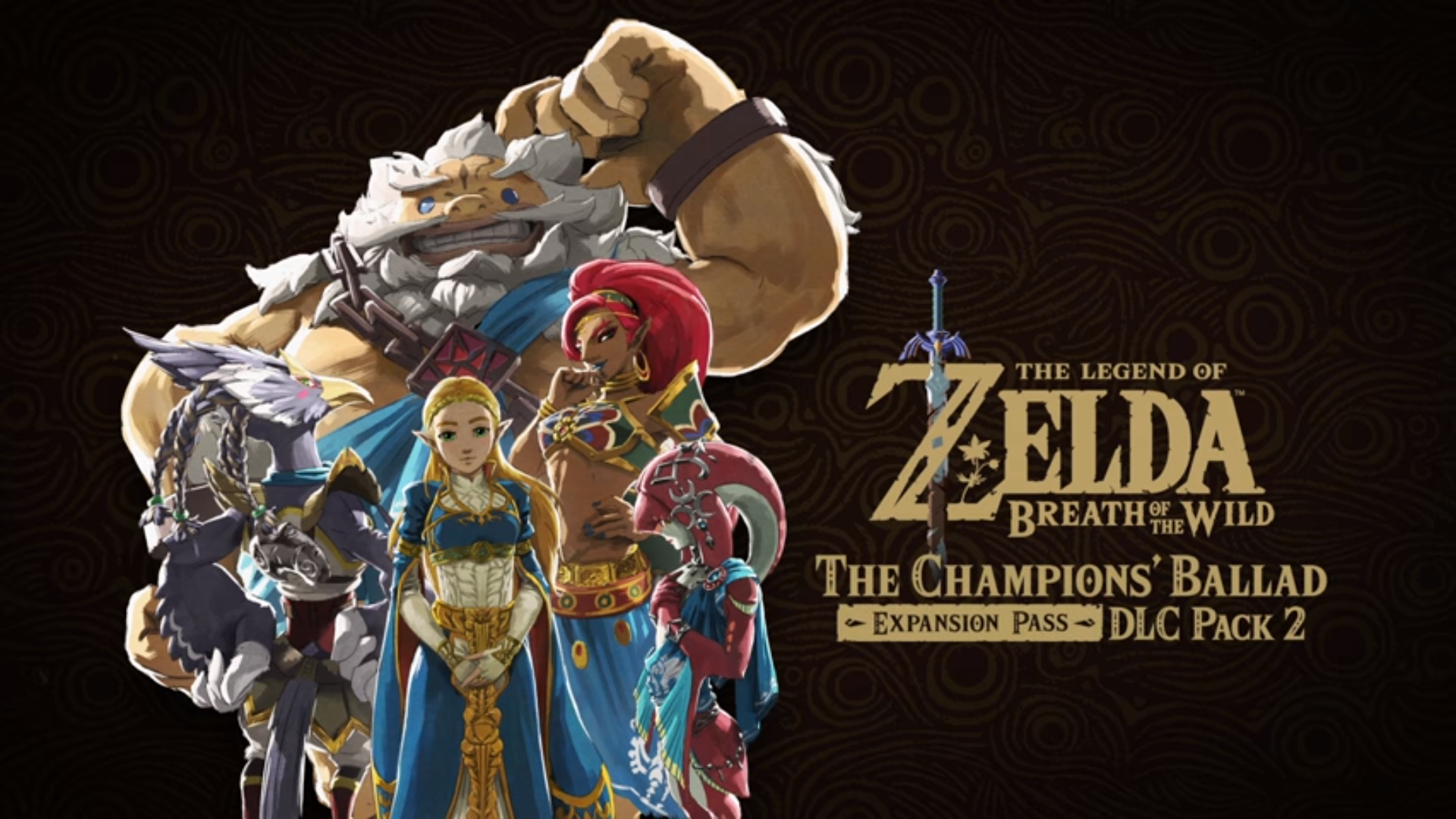 After The Master Trials’ June 30th release, the next Breath of the Wild DLC pack that fans can look forward to will be The Champions’ Ballad. We still don’t have a lot of information regarding this upcoming expansion, but we know that it will feature additional story content and it will — at least partially — highlight the four Champions seen in the main game. It’s not a lot to go off of, but it may be enough for us to formulate some solid predictions.

The contest this week will be to predict what will be in The Champions’ Ballad DLC. You can show off a potential story moment or propose a new gameplay feature. We leave you to your imaginations, but of course we do have some images in the gallery below to get you started.

Deadline: Submit entries no later than Friday at midnight: 11:59 p.m. PST on June 23. Entries submitted after this Deadline will not be considered.

1. Your entry must include all four NPC Champions from Breath of the Wild.

2. Your entry must include a member of a Zelda race not featured in Breath of the Wild.