Hi there, friends. It seems that Zelda Informer’s famed Photoshop Contest is back in business, and we’ve got ourselves a somewhat strange premise this week. A Zelda-themed version of the board game Clue recently hit virtual store shelves, recreating the classic murder mystery game as a legendary quest to stop Ganon. Now, deviating from the original Clue makes complete sense when shoehorning the concept into The Legend of Zelda, but I can’t help but imagine what a real Zelda crime scene would look like.

Most Recent Contest: Re-Create a 2D Zelda Scene in 3D 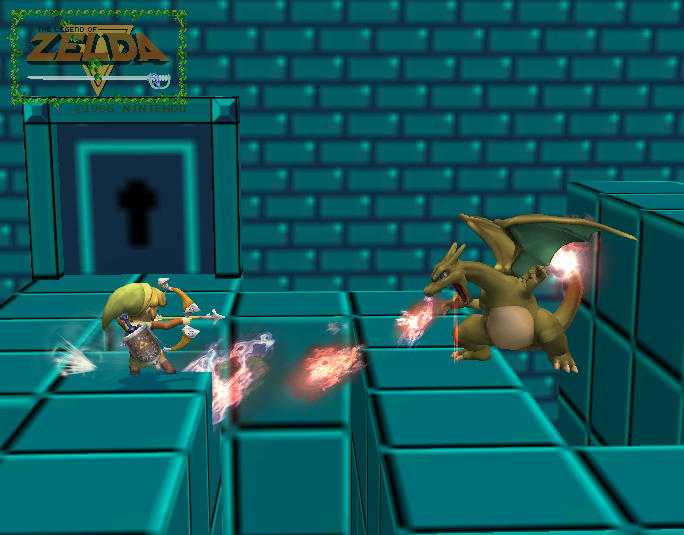 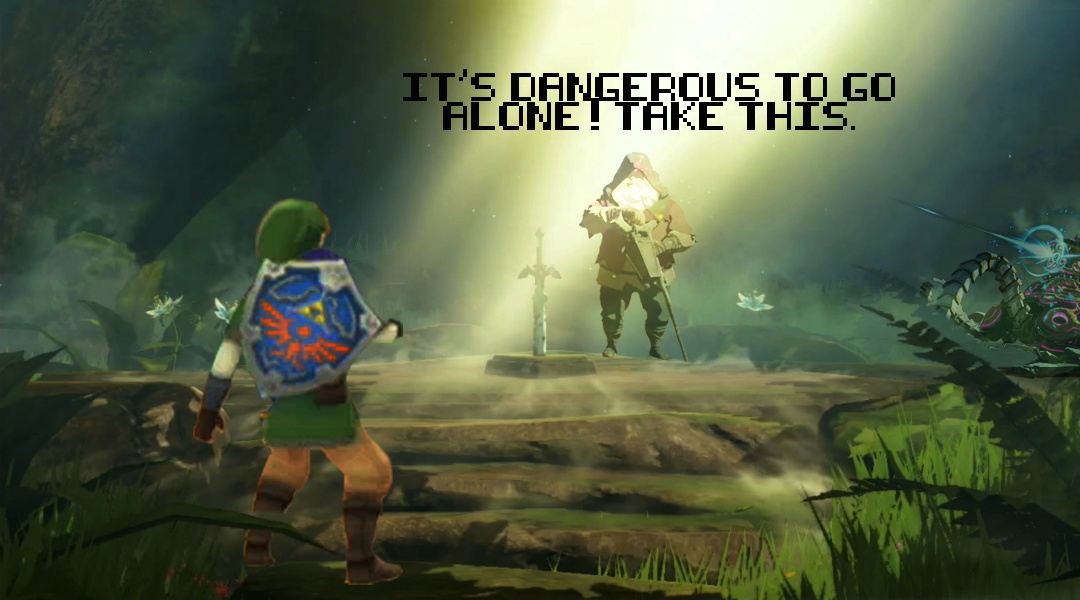 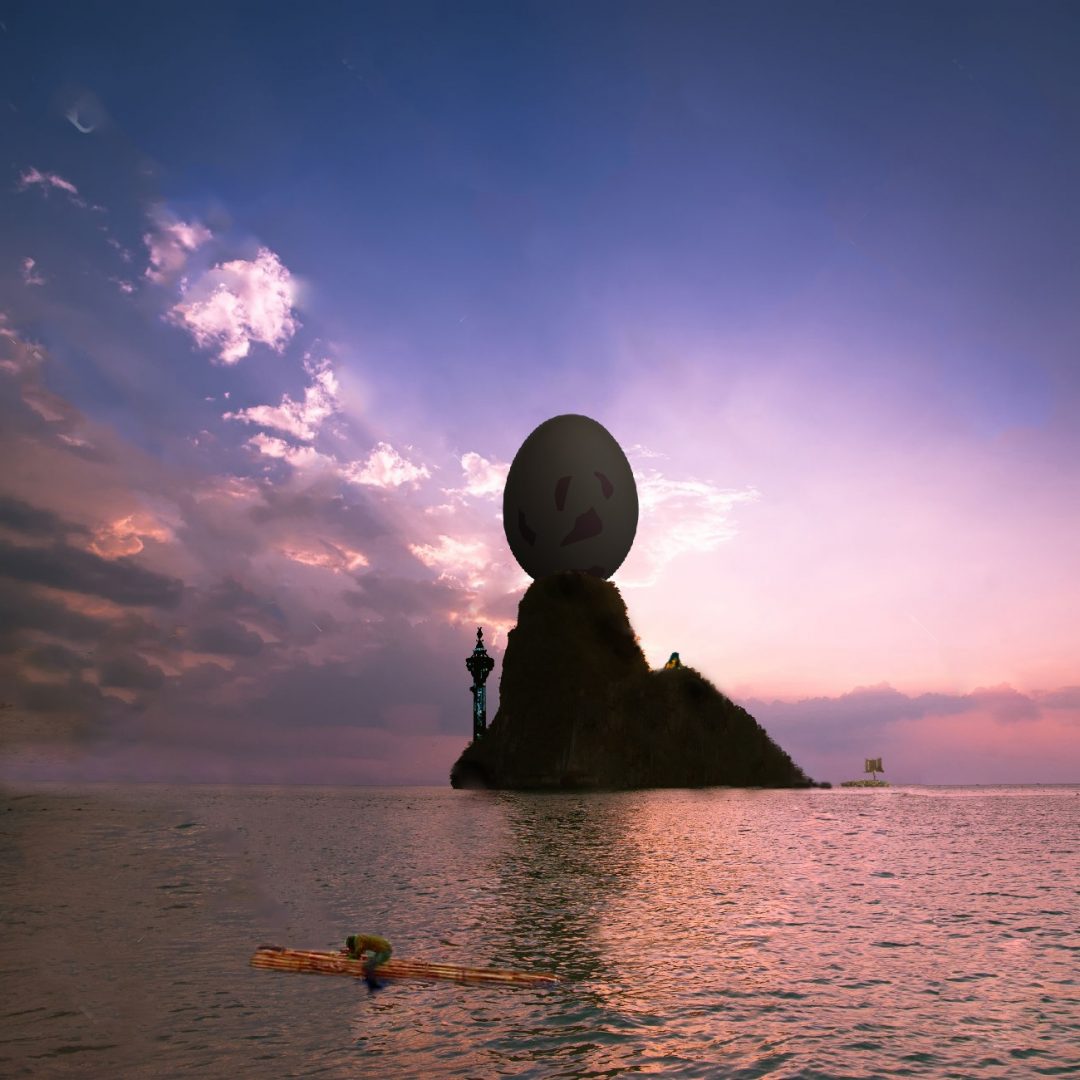 Given that Breath of the Wild is still fresh in our minds, last week’s Challenge Mode asked contestants to use at least three elements from the most recent Zelda game in their entries. Artist SillyBomb Productions took up the challenge masterfully, showing Link’s first glimpses of Koholint Island from Link’s Awakening in glorious 3D. Not only does this entry offer a beautiful recreation of the beloved GameBoy title, it also populates Koholint with objects from Breath of the Wild, including a Sheikah Tower, a Shrine, and a raft. The image definitely makes me wishful that that one of BotW‘s DLC packs will allow us to explore a grand remake of Koholint. 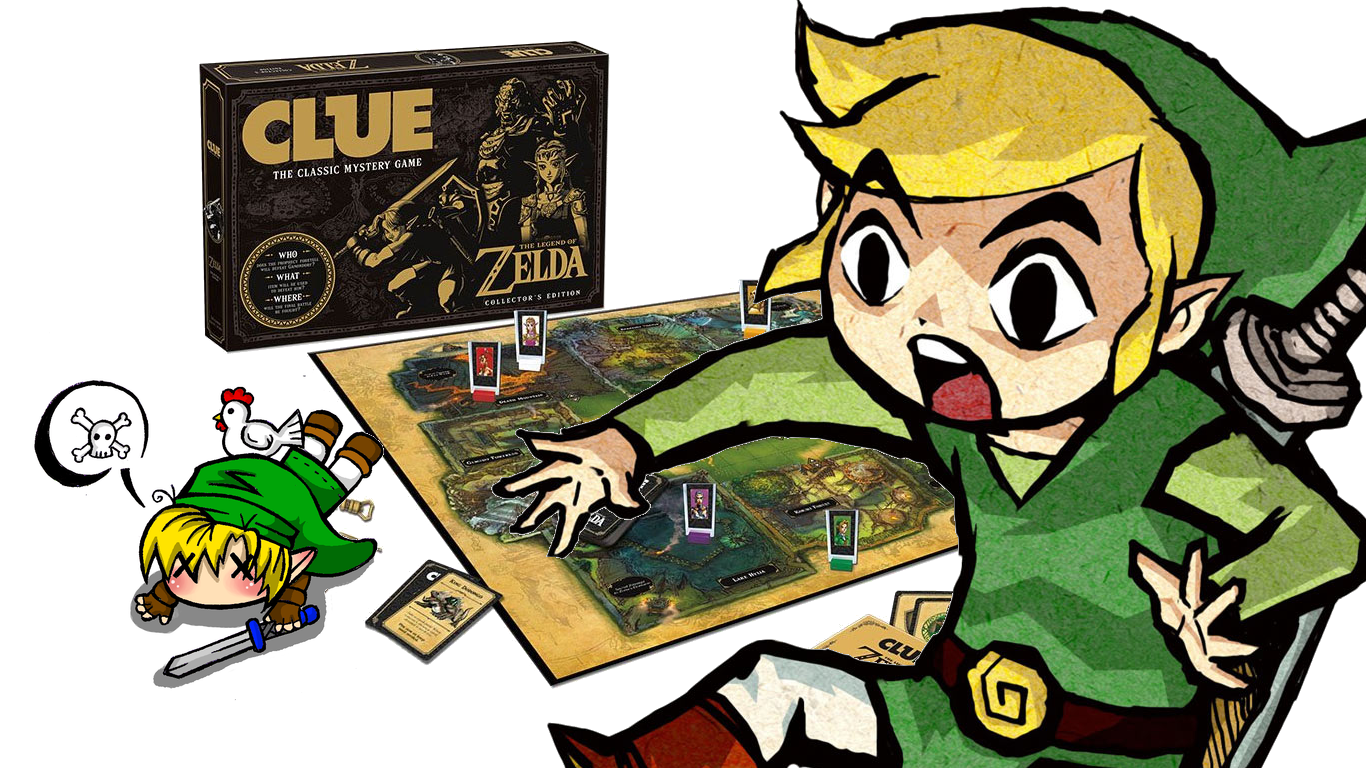 With the release of the Zelda version of Clue, we couldn’t help but imagine what a crime scene would look like in Hyrule and what it would look like trying to solve it. Obviously the new board game skirts away from such a scenario, as it presents a quest to defeat Ganon instead of a murder mystery, but that didn’t stop the thoughts of Zelda crime scenes from rushing forward when it was announced.

The contest this week is to construct a crime scene of some kind within the Zelda universe. The crime committed doesn’t necessarily have to be a murder situation as you’d see in Clue; it could be a theft, a kidnapping, or a form of vandalism. Obviously your entry shouldn’t portray anything too graphic, but it should include something that players would have to solve in a real game of Zelda Clue. There are images in the gallery below if you need ideas, but you’re free to use anything you want from the net.

Deadline: Submit entries no later than Friday at midnight: 11:59 p.m. PST on May 19. Entries submitted after this Deadline will not be considered.

For those that who want to test their skills with something more challenging, we have a Challenge Rule for you to follow:

1. Your entry must include an original Clue character dressed as Zelda character.