Happy first of April, everyone. I don’t know about you, but I’ve been alarmed lately about how much Breath of the Wild has overshadowed what are undoubtedly the two best Zelda games of all time. Link: The Faces of Evil and Zelda: The Wand of Gamelon have been unjustly ignored by the Zelda community, and it is surely time for us all to come together and honor these flawless masterpieces for the all and eternity. We can start today with the weekly Photoshop Contest, and carry on the CD-i love for the rest of our lives. Sqadala! We are off! 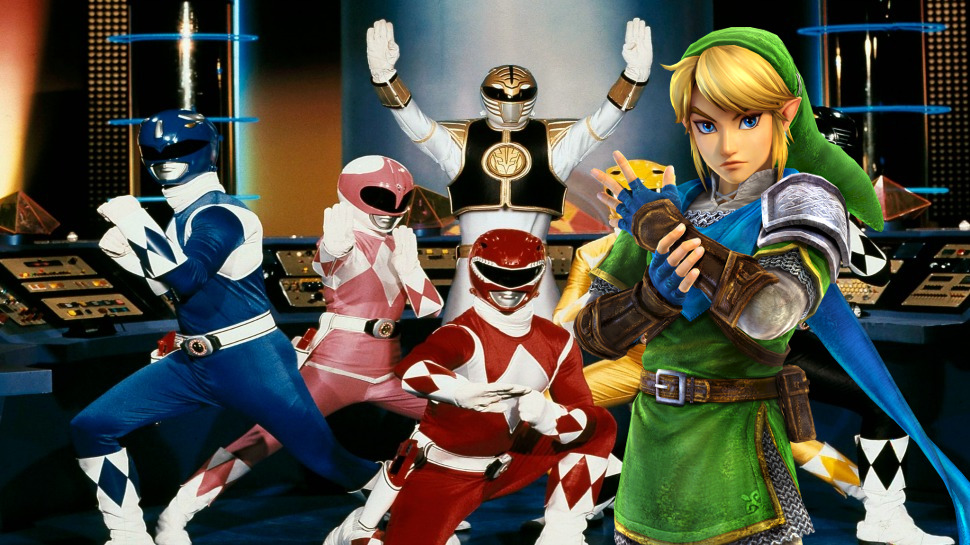 We were hoping to see some cool crossovers between The Legend of Zelda and Power Rangers last week, but everyone was too busy alternatively playing Breath of the Wild and ignoring the majesty of the CD-i Zelda games. Sadly, we received no entries. 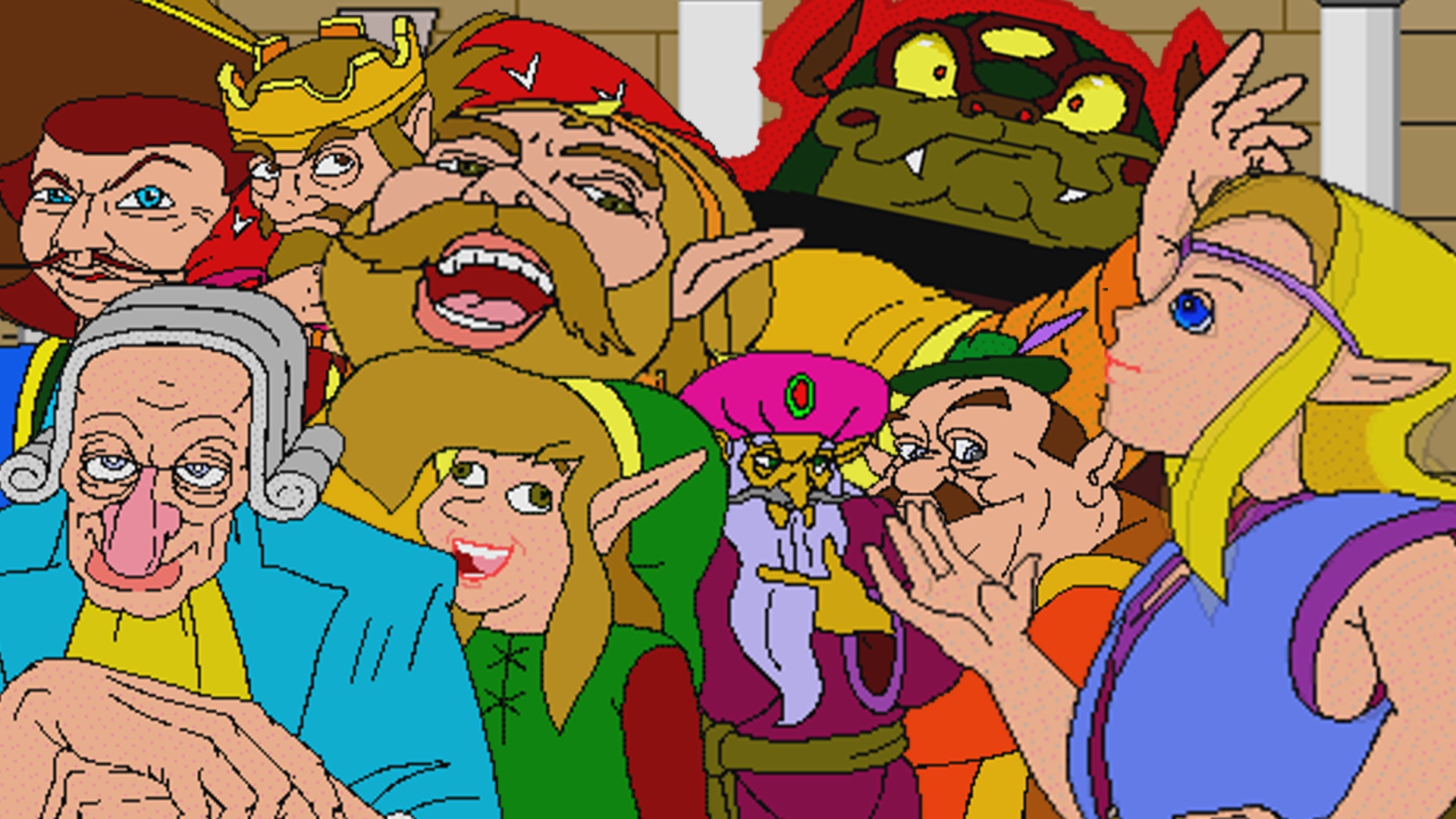 The week’s contest will hopefully put us on the true and righteous path. The Zelda games released for the Phillips CD-i were unrecognized gems, pushing the boundaries for the entire Zelda series and the video game medium as a whole. You may think that Breath of the Wild was the first in the series to feature voice acting and the eating of Octoroks, but the truth is that The Faces of Evil and The Wand of Gamelon were the true innovators all along. These games deserve to be recognized as a high point in Zelda history, and it’s about time we consider the release of more Zelda CD-i games in the very near future.

The contest this week is to pitch ideas for a new Zelda CD-i game. You can craft a screenshot from the new title, present a premise of the game’s story, or just put our poorly-animated hero somewhere ridiculous. There are some images in the gallery below to get you started, but feel free to anything you find online.

Deadline: Submit entries no later than Friday at midnight: 11:59 p.m. PST on April 7. Entries submitted after this Deadline will not be considered.

1. Your entry must include a Korok.

2. Your entry must include a Tingle Tuner.