Our Best Ideas For A Zelda/Metroid Crossover in The Zelda Cast Episode 217! 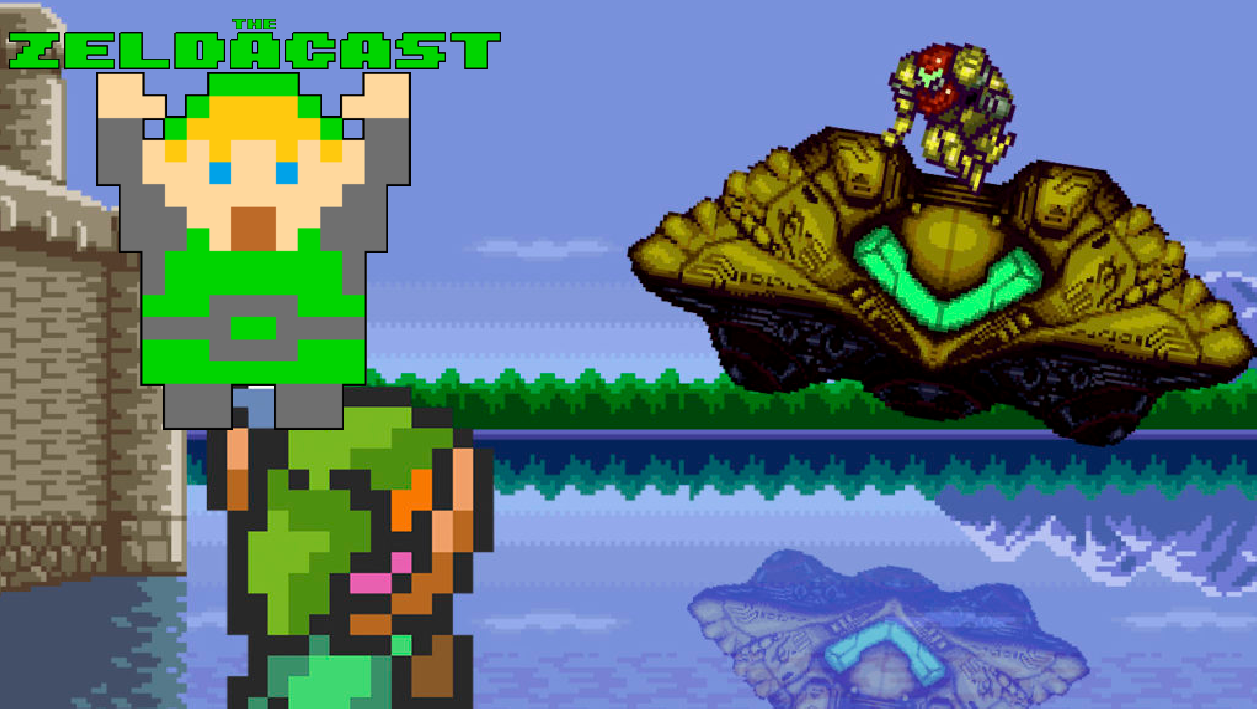 Unfortunately, Andy and Al both managed to come down with Covid, so they weren’t able to record a new show this week, but fret not! We didn’t want to leave anyone hanging, so we dug into the Omega Metroid Podcast archives for a never-heard-before episode featuring Andy and Zelda Dungeon’s own Rod Lloyd breaking down what they would want to see in a potential crossover between the two Nintendo franchises!

Be sure to tune in next week as we get back on schedule and answer all of your Twitter questions! For more Metroid podcast content, make sure to head over to Omega Metroid!