Ōkami Director Sparks Intrigue Toward a Sequel, Says Series is “Going to be Back” 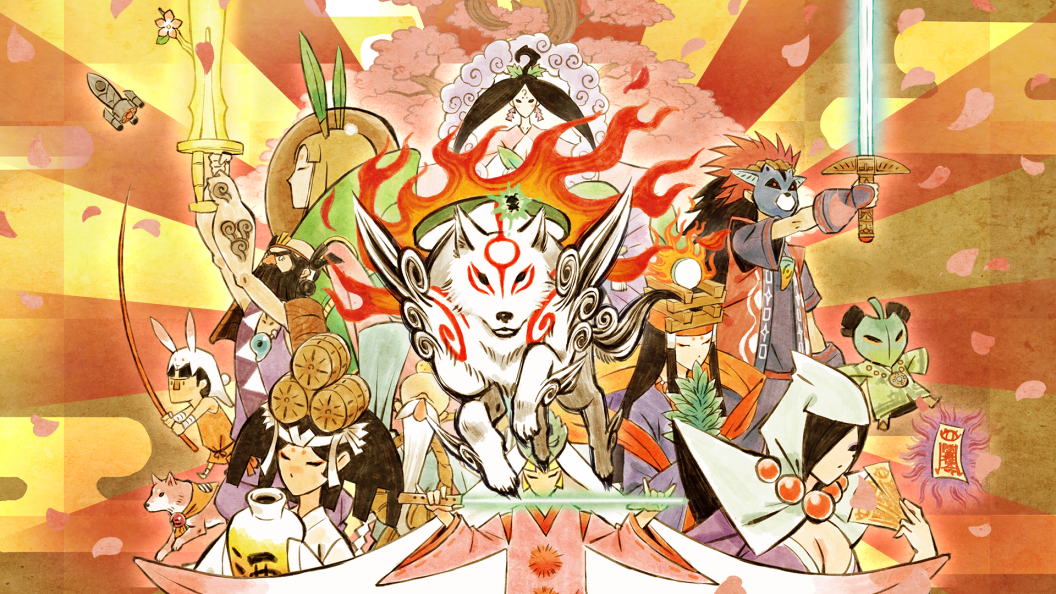 Developed by the now-defunct Clover Studios, Ōkami told the tale of the sun goddess Amaterasu venturing throughout a world of Japanese folklore, combating darkness using a celestial paintbrush. This Zelda-like title was such an amazing and adventurous treat that a lot of people were sad that the game never got a full, proper sequel (not counting the 2011 Nintendo DS title Ōkamiden). That’s why a lot of fans are more than thrilled right now that there may be something to look forward to in the future.

In a recent tweet, former Tango Gameworks developer Ikumi Nakamura said she is thrilled to be back working with Platinum Games director Hideki Kamiya and that they are both interested in making an Ōkami sequel.

Okami is going to be back! We want to make Okami sequel and fans are looking forward to it too. You guys want to see Kamiya’s Okami again, right, everyone? I want to work on it too! 大神をまた作りたい私たちです。🙏😊@CapcomUSA_ @OKAMI_CAP pic.twitter.com/bLwuGnTew1

Kamiya, who served as director on Ōkami, states clearly that the series “is going to be back.”

While this has been taken by many fans as an official announcement that a sequel is in the works, we’re remaining skeptical. Kamiya has a reputation for over-promising on projects and for trolling fans on Twitter. As well, in a statement to Polygon, Ōkami‘s publisher Capcom said that “no announcements” have been made. But based on the Nakamura’s video, and the fact that Capcom has had a good track record with beloved franchises recently, it seems likely that the publisher could be collaborating with Platinum to give fans what they want.

For those who don’t know, Ikumi Nakamura once worked for Clover Studios, working on background production for Ōkami. For a time, she even worked with Platinum Games as their concept designer, before moving to Resident Evil creator Shinji Mikami’s studio Tango Gameworks to be Mikami’s apprentice game director. In early September, Ikumi would then announce her departure from Tango Gameworks. This came as a shock to the gaming community as Nakamura was unveiled to be the lead for the next Tango game, GhostWire: Tokyo, only a few months prior at this year’s E3.

In more recent years, Ōkami has become a household name again thanks in part to the 2012 HD remaster of the game for the PlayStation 3, which has since come out for the PC, PlayStation 4, Xbox One, and most recently, the Nintendo Switch. Thanks to Ōkami HD, total sales of Ōkami have surpassed over 2.7 million units sold, with the HD remaster selling over 800,000 units.

What do you think of this news? Are you thrilled by the possibility of finally getting a sequel to Ōkami? Let us know in the comments below!

Comments
Sorted Under: Games, News, Nintendo News, Zelda Like
Tagged With: No tags were found for this entry.