Nintendo Unsure About a Zelda Symphony of the Goddesses CD 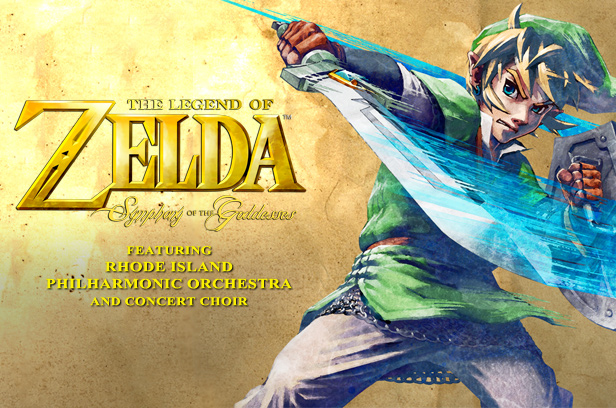 Zelda soundtracks are always a delight to listen to and many fans are most likely hoping that Nintendo will release a new CD from Symphony of the Goddesses which has been considered a great success across the North American continent. Zelda fan site Link’s Hideaway gained the privilege of chatting with Zelda Reorchestrated project director Eric Buchholz and asked a very important question about if there was any possibility of a soundtrack becoming available in the near future.

You can find out his answer after clicking on that jump below!

Here’s what Eric had to say about if a Zelda Symphony of the Goddesses CD soundtrack would become reality in the very near future:

Do you know if a musical CD will be released after the tour ends?

“Well, like all the other interviews online have said, it’s something that there is a lot of demand for it from the concert goers but it’s all a matter of whether Nintendo wants to do it. Nintendo, first and foremost, is a games company. They are not a record company so anything to do with music and especially selling music is something that they are hesitant in wanting to do.”

It would be a missed opportunity if Nintendo didn’t listen to the demand waiting outside their door for a soundtrack to be produced. The Symphony of the Goddesses is a brilliant masterpiece and having the ability to listen to it in a car, in the outdoors, at home, or wherever else you listen to music would be such an amazing experience. Even if Nintendo just releases the CD on Club Nintendo they need to make it happen. A lot of profit could be gained from financing this promising investment.

Would you like to see a Symphony of the Goddesses CD manufactured? Do you think it should be sold in retail shops or should Nintendo add it to the Club Nintendo catalog to purchase with coins or stars? Let us know your thoughts in the comments section below!