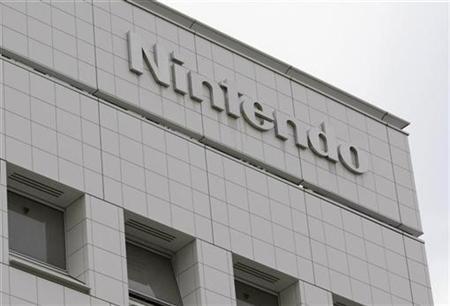 According to Nikkei.com, Nintendo is going to unite its console and handheld hardware-making divisions. The move, if it is true, will merge 130 employees from Nintendo’s console division with 150 employees from its handheld division, and all of them will move into a new development building in Kyoto, near Nintendo’s headquarters. Nintendo hopes the move will stimulate more connectivity between its handheld and console systems.

Thanks to IGN, we have a translation ready of Nikkei.com’s report

“Game system development projects are becoming larger and taking longer to complete as the machines become more advanced. Nintendo apparently has its sights set on speeding up these projects by sharing development processes for consoles and handheld devices where possible and by reassigning personnel depending on the situation. It sees interactions between engineers as a potential hotbed of new ideas.”

“In an effort to create more innovative and attractive products, Nintendo Co. will combine the development segments for its home video game consoles and handheld game devices,”

“The decision comes on the heels of recent releases of the Nintendo 3DS portable system in February 2011 and the Wii U home console last month. With more people using their smartphones and tablets for entertainment via the Internet, including games and videos, Nintendo aims to come up with next-generation game systems that will turn heads.”

“The two teams will eventually be integrated and the segment will be organized by function, such as circuits, mechanisms and design,” quotes the report.

“Such functions are already available with the Wii U, but Nintendo likely hopes to better streamline its products by tapping into such online services as Twitter and video sites.” – Nikkei.com

It seems like Nintendo is making a good decision here. More connectivity between handhelds and consoles is great, especially when done right. Unfortunately that wasn’t the case with the Gamecube, and its GBA connectivity, but the Wii U and the 3DS seem to be heading in the right direction. And it’s understandable Nintendo wants to turn heads, but how will they accomplish this when everybody seems to have lost faith in the company?

What do you think this move will accomplish? Will Nintendo succeed? Sound off in the comments!