Nintendo Switch Has Sold Over 107 Million Unit, Breath of the Wilds Remains In The Top 5 Highest Selling Switch Games 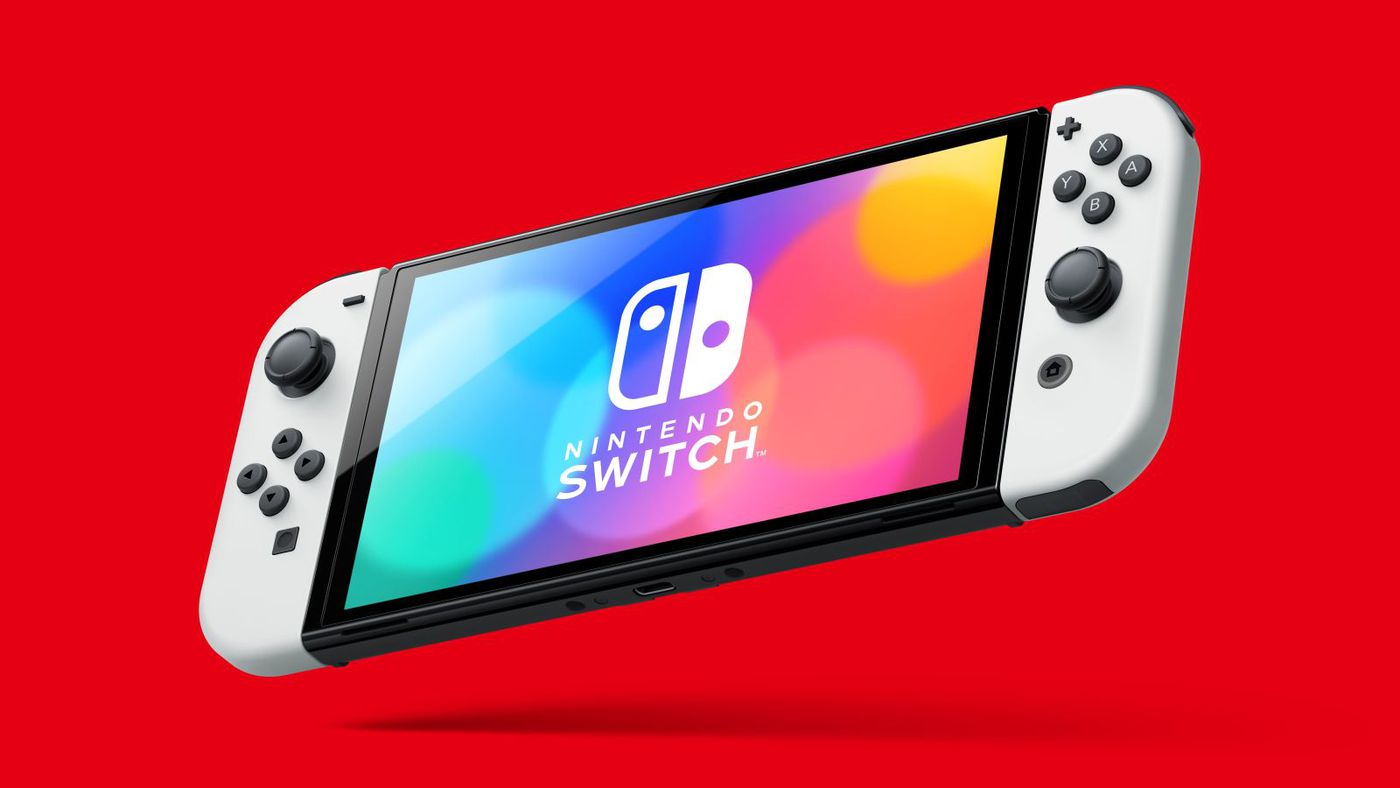 Overall, while the Nintendo Switch numbers continue to rise, the year-on-year Nintendo Switch sales have decreased by around 20%. Year-over-year growth compares a period of time to the same period of time twelves months before the current time period. Taking in mind the general age of the Nintendo Switch and the relative lack of massive blockbuster games this year, this year-on-year decrease is not too surprising. Nintendo also cited a shortage of semiconductor components and other parts as an issue that affected these sales numbers. It will be interesting to see what effect future games like Splatoon 3 and the sequel to Breath of the Wild (which is listed as a Spring 2023 title) could have on Nintendo Switch hardware sales.

What do you think of the financial data that Nintendo has shared? Let us know your thoughts in the comments below!

Comments
Sorted Under: Breath of the Wild, Games, News, Nintendo News
Tagged With: No tags were found for this entry.