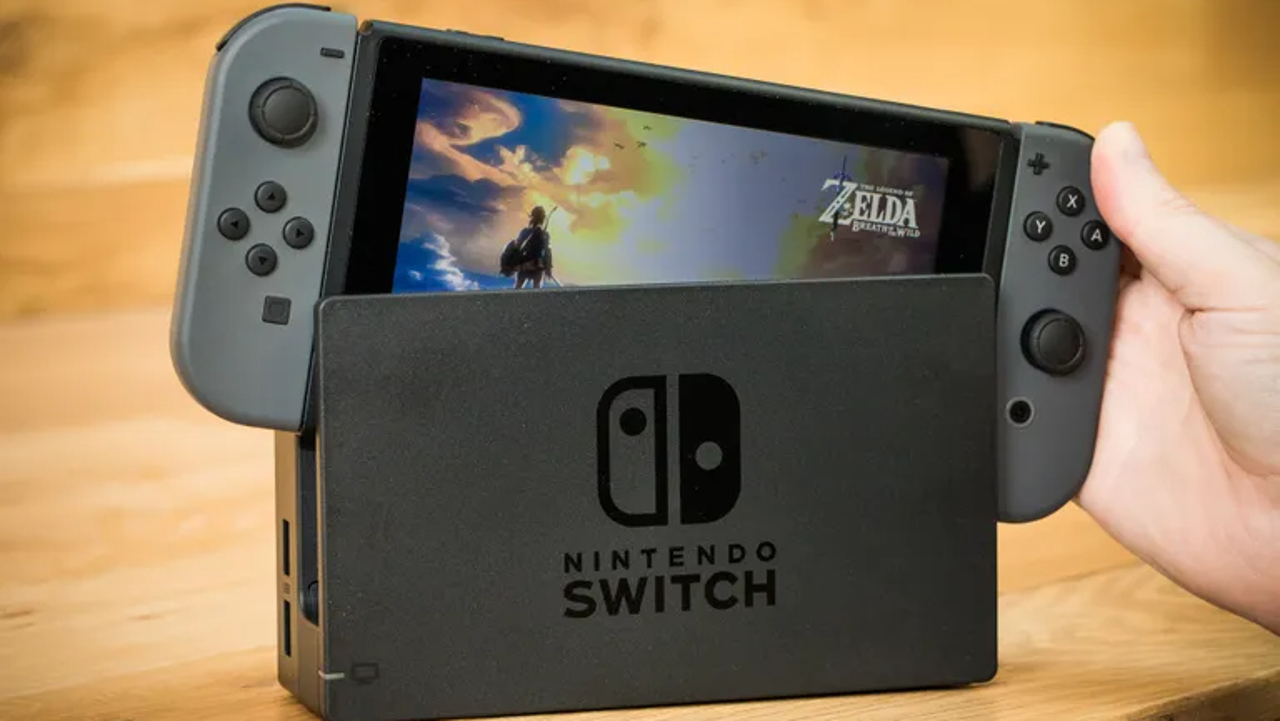 Already one of the best-selling consoles of all time, the Nintendo Switch continues to tally sales. In the latest figures released by Nintendo, the Switch has climbed to 111.08 million hardware units sold. The Switch is currently the fifth-best selling console in history. Additionally, Nintendo has sold 863.59 million individual software units on the console.

With the updated sales figures, the top-selling games on Switch are as follows:

It’s interesting to see Ring Fit Adventure continuing to hold its place in the top ten, likely still benefiting from the pandemic and the shift in lifestyle and health practices for many. The Legend of Zelda: Breath of the Wild is approaching a monumental achievement as it draws near to 30 million in sales, a number it will likely hit, particularly with the sequel releasing in 2023.

Tell us what you think! Are you surprised the Switch continues to sell so well? Will Mario Kart 8 stay the best-selling Switch game by the end of its life cycle? Share your reactions in the comments below.

Comments
Sorted Under: Breath of the Wild, Games, News, Nintendo News, Slider, The Legend of Zelda, Zelda News
Tagged With: No tags were found for this entry.