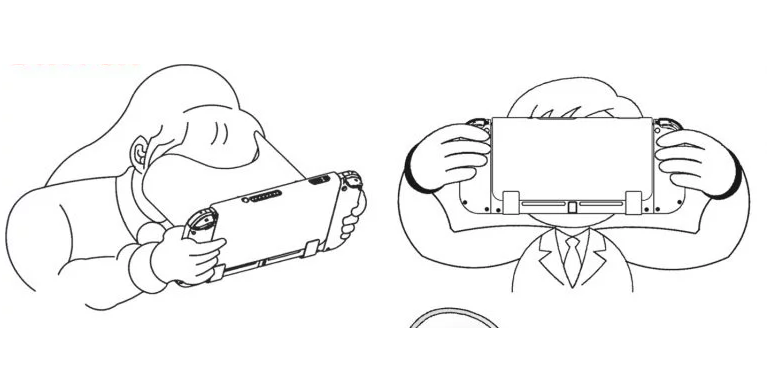 Nintendo seems to continue their streak of patents this week. Just days after filing a patent for hinghed Joy-Con controllers, a new filing has been leaked showing a new Virtual Reality Headset. Described as a “3D image display system and 3D image display device”,  the patent was published on August 22nd, 2019 and was first filed at the Japanese Patent Office in February 2018.

Similar to the Labo VR kit, this headset lacks any straps and requires the user to hold the unit against their face using only their hands. However, unlike the Labo version, this set does not fully encompass the Switch. Rather, it would appear that the set sticks to the screen of the Switch. Furthermore, the interior includes foam for added comfort, and the lenses are designed so that less light will be allowed into the headset.

There has yet to be any confirmation that this product will reach the market, either in the released form or in an updated one. However, Nintendo’s recent VR pushes may be a positive sign that this will soon see the light of day.

What are your thoughts on this patent? Do you hope it goes through, or would you rather a version with head straps? Or maybe you’d prefer a method of VR that works with the Switch docked? Let us know in the comments below!