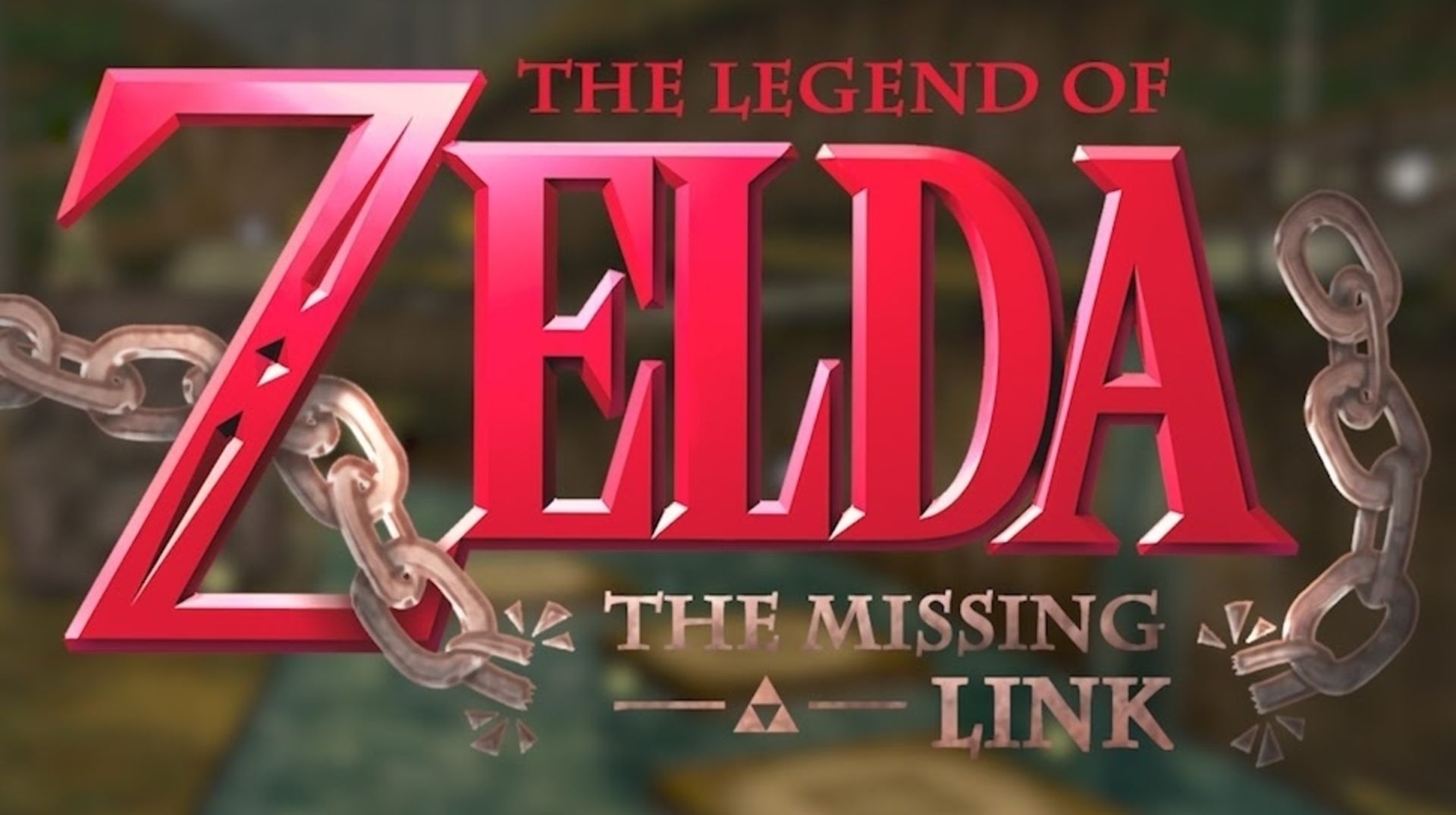 Released this past summer, The Legend of Zelda: The Missing Link was a project created by a team led by Kaze Emanuar, well known for their Super Mario 64 mods. Using assets from Ocarina of Time, Emanuar and their team created a Zelda game that was set between the events of Ocarina of Time and Majora’s Mask. Since its release, The Missing Link has received a lot of positive feedback and buzz. It shouldn’t come as a surprise though that this popular fan-made title has received the wrath of Nintendo.

Nintendo has filed copyright claims on The Missing Link and on related YouTube videos, and the game has since been removed from the GitHub website where it was available to download. Nintendo’s copyright complaint towards GitHub goes as follows:

Nintendo requested that the GitHub page for The Missing Link be taken down as well.

Nintendo’s policy over the last few years has been to shut down any and all fan-made titles that infringe on the copyrights on their intellectual properties. Back in 2016, they shut down a fan-remake of Metroid II: Return of Samus aptly titled AM2R: Another Metroid 2 Remake. Just last year, the Big N shut down a Super Mario Bros. battle royale game, and earlier this year, shut down a fan-made PC port of Super Mario 64.

What do you think of this news? Did you get a chance to try out The Missing Link? Let us know in the comments below!