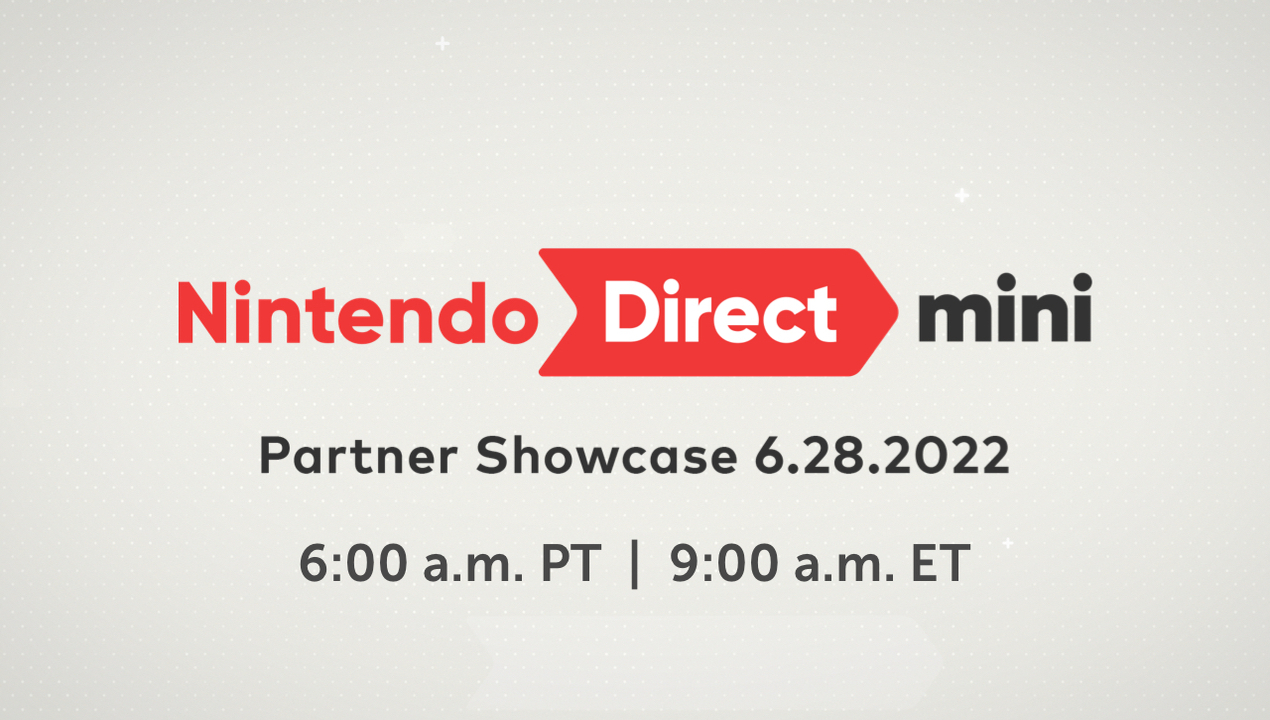 Out of a relative dry spell of Nintendo news, a Nintendo Direct Mini is now fast approaching. Due June 28th at 9 am EST, a new Direct Mini will feature roughly 25 minutes of information on games from third-party developers.

The announcement of this Direct confirms a rumor that there would be a Direct Mini on June 28th, while disconfirming an older rumor of a Direct on June 29th. With this Direct focusing on third-party developers, the chances of any Zelda news are slim, but not impossible. As Zelda fans, all we can do is hope for the reveal of a new spin-off or remake.

While not the big Nintendo Direct many were hoping for, the prospect of news is still exciting. If anything, the Xenoblade Chronicles 3 Direct may be a sign of hope for Zelda fans that the sequel to Breath of the Wild may one day get its own exclusive Direct.

A new #NintendoDirectMini: Partner Showcase is on the way! Watch on-demand via our YouTube channel beginning Tuesday, June 28 at 6am PT for roughly 25 minutes of info on upcoming third-party #NintendoSwitch games.