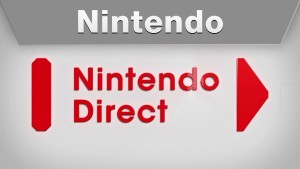 Happy April Fool’s Day! Nintendo was more than ready to celebrate with a brand new Nintendo Direct! News for many upcoming Wii U and 3DS material, and well as updates for current games, got many exited, but some are disappointed because of a serious lack of major Zelda news. Still, though, there are a few things to mention, and even some stuff that we could theorize about and get excited for, if Nintendo is on our level and thinks the same way!

Check out the Direct itself, as well as the Zelda-related news, after the jump!

First off, if anyone has not, and is interested in seeing, the whole Direct, you can watch it here:

All right! Now that everyone is caught up, here are the highlights that Zelda fans can get excited for. 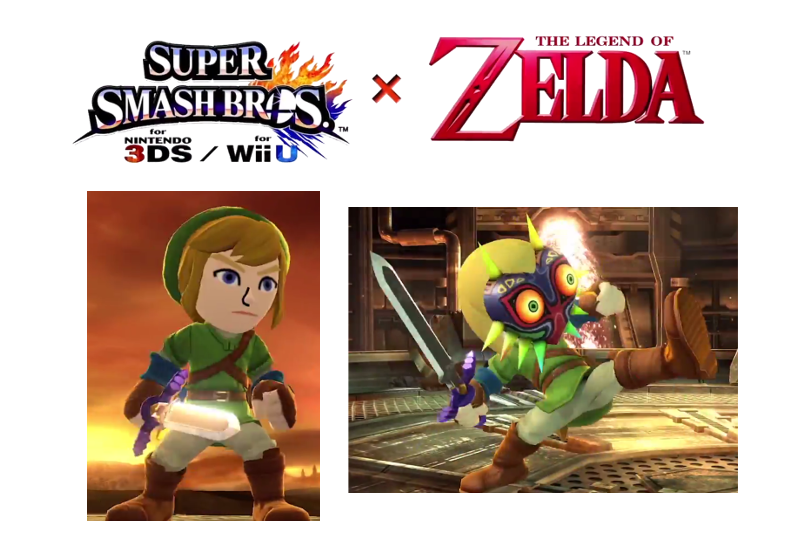 The first things we saw were updates on Super Smash Bros., and aside from the obvious hype for Mewtwo and Lucas, we are getting a software update to the games with some nifty looking upcoming items. Nintendo has shown off the current Mii Fighter costumes they are working on, and the Zelda ones, based on Link and Majora’s Mask, are pretty sweet. This “first wave” (which might mean more Zelda costumes!) will be releasing on April 15th, and will cost $0.75 to use on 3DS or Wii U, or $1.15 to use on each system, as shown below. 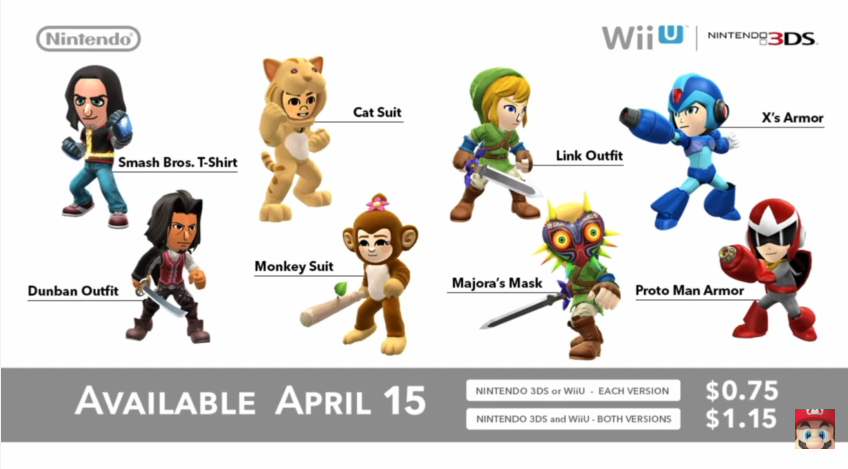 After that, Lucas’ fighter trailer plays, and we are then graced with a chance at more possible fighters in the future, with the Smash Bros. Fighter Ballot.

This will finally be a chance for Smash fans to get their favorite Nintendo characters into the actual games, including ones from the world of Zelda! Personally, I’m hoping everyone spams Sakurai with votes for the Groosenator to be programmed in, but that’s just me. The ballot is now available for use on SmashBros.com, so make sure to let the developers know who you want to see as a new fighter, Zelda or otherwise! 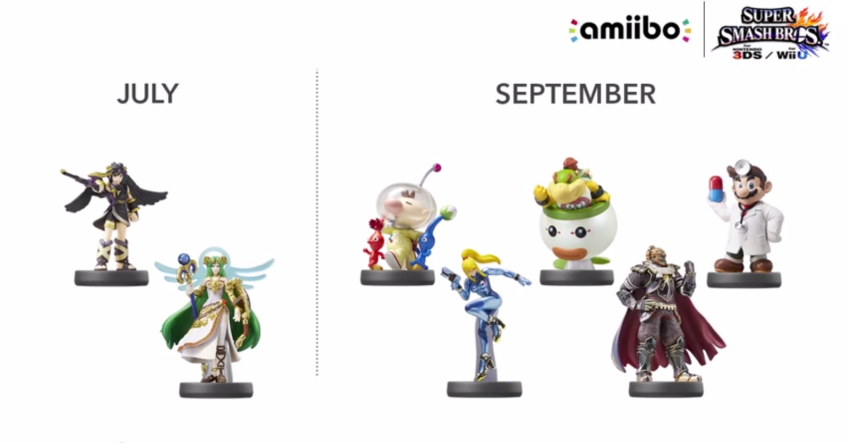 Of course, Amiibos could not go without more news. Finally, we get to see that Ganondorf, the final Zelda Amiibo for Super Smash Bros.‘s current roster, will be released come this September. Get your wallet ready for pre-ordering, just in case he ends up being another rarity among the figures.

Speaking of Amiibos, Nintendo seems to want them to be used to the fullest by fans, so they are now implementing a new feature: 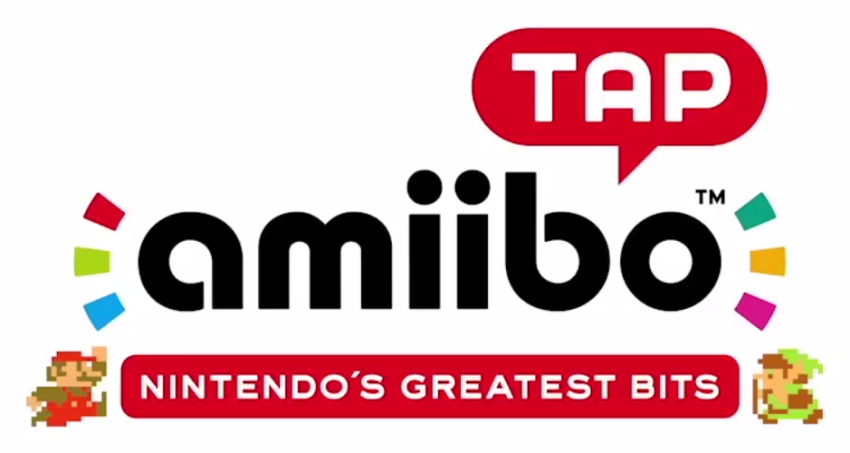 Amiibo Tap: Nintendo’s Greatest Bits, releasing as a free eShop download this Spring, lets players see video demos of various scenes from classic Nintendo games on NES and SNES, so this would conceivably include The Legend of Zelda, The Adventure of Link, and A Link to the Past. A randomly chosen game is assigned to each Amiibo, and presumably, people would swap figures to see different scenes from different games. I can see this as Nintendo’s attempt at giving younger Amiibo owners a look into the good old days of gaming.

More Amiibo news to come later, but before that, Nintendo gives us some more details on upcoming games, and then this happens:

FINALLY, we see progress towards DS titles being released on Wii U Virtual Console, as well N64 games. Apparently, there will be many options for control schemes and screen layouts in N64 and DS games, respectively. It is good to see Nintendo putting in the effort to make sure everyone playing these retro (or even dated, in some people’s eyes) games is satisphied with their play experience, as well as the game itself. No news on what N64 or DS Zelda games will be released when on Wii U VC, but with 4 games to choose from, they will likely be spread out over a large amount of time. 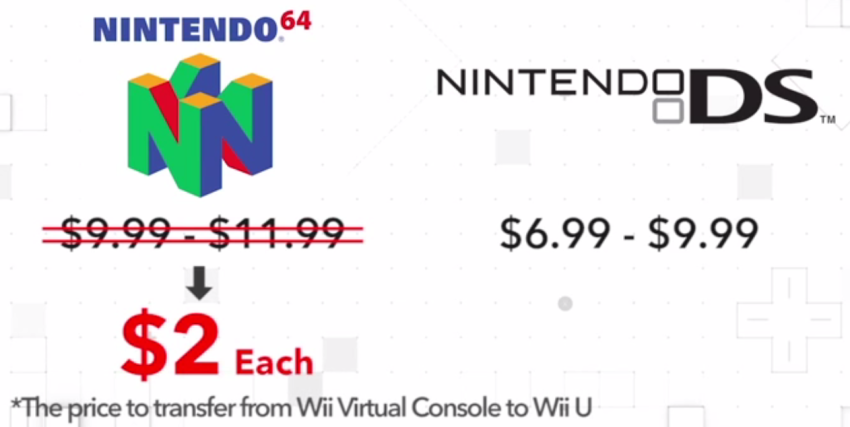 And that’s all the definitive Zelda-related content from this month’s Direct! Now, there are still a couple of things that were shown that may eventually end up being Zelda related.

Much further towards the end of the video, we were show this first set of Amiibo Cards, and though they were made for the new Animal Crossing game, Nintendo has mentioned in the past that existing Smash Bros. Amiibos may end up being resold as cards. This leads me to believe that, if the Amiibo figures die down in popularity, or the cards become an easier and more popular way of getting Amiibo-specific content, future Zelda titles could end up using these cards alongside (or instead of) standard Amiibo figures.

After that, interesting Mario Kart 8 news came up related to the following Amiibo figures: 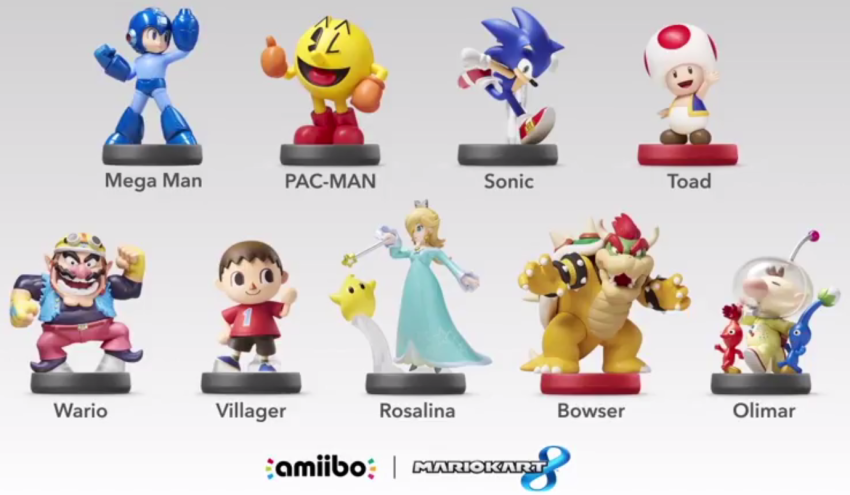 These recent Amiibos are being given functionality with Mario Kart 8, allowing players to collect more special costumes for their Mii racers. I only wish to mention this, as we may see even more Smash characters, specifically Zelda, Sheik, Toon Link or Ganondorf, being given cameos as costumes in the Wii U racing game.

But, on that note, that’s all the Zelda news from the April Fool’s Day Nintendo Direct! What did you guys think of these new updates from Nintendo? Were you hoping for more? What might be touched upon in the next Direct? Leave a comment below!