Posted on September 08 2020 by Alexandria Weber

Zelda fans got a surprise today when Nintendo of America announced Hyrule Warriors: Age of Calamity for Nintendo Switch, which is due to release on November 20th, 2020.

The game will be set 100 years before Breath of the Wild, during the onset of Calamity Ganon. It will feature Link, the Champions, and Princess Zelda as playable characters, and will be voice acted by the original Breath of the Wild cast. What’s more, it sounds as though players will be treated to some new music as they carve through hundreds of enemies to save Hyrule from the impending Calamity!

Just like previous Hyrule Warriors installments, this title is developed by Koei Tecmo, but Nintendo has had an even bigger influence on this particular game. Producer of the Legend of Zelda series Eiji Aonuma broached the idea of this project to give a new and fuller glimpse into the the events of the Calamity’s takeover. The game will feature new cutscenes depicting Zelda, the four Champions, the King of Hyrule, and more as they try to save the kingdom from Calamity Ganon.

On top of this exciting announcement, Eiji Aonuma also mentioned that Breath of the Wild 2 is still in production and requires more time until more updates can be made.

The latest installment in the popular spin-off series can be pre-ordered here for $59.99.

What do you think? Will you purchase Hyrule Warriors: Age of Calamity? And what part of this game are you most excited about? Let us know in the comments below! 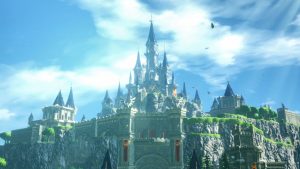 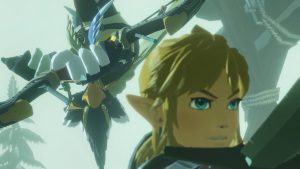 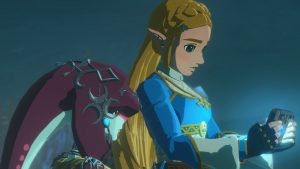 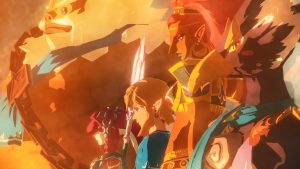 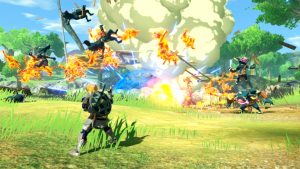 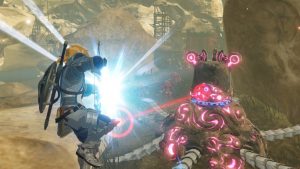 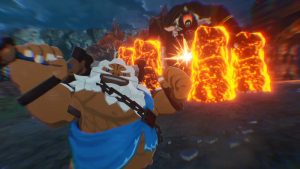 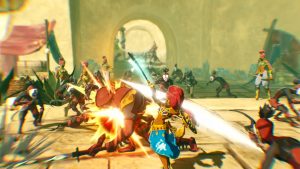 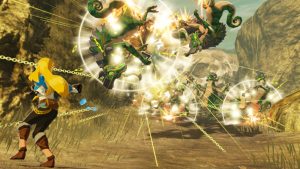 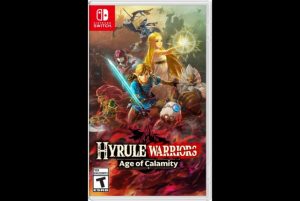