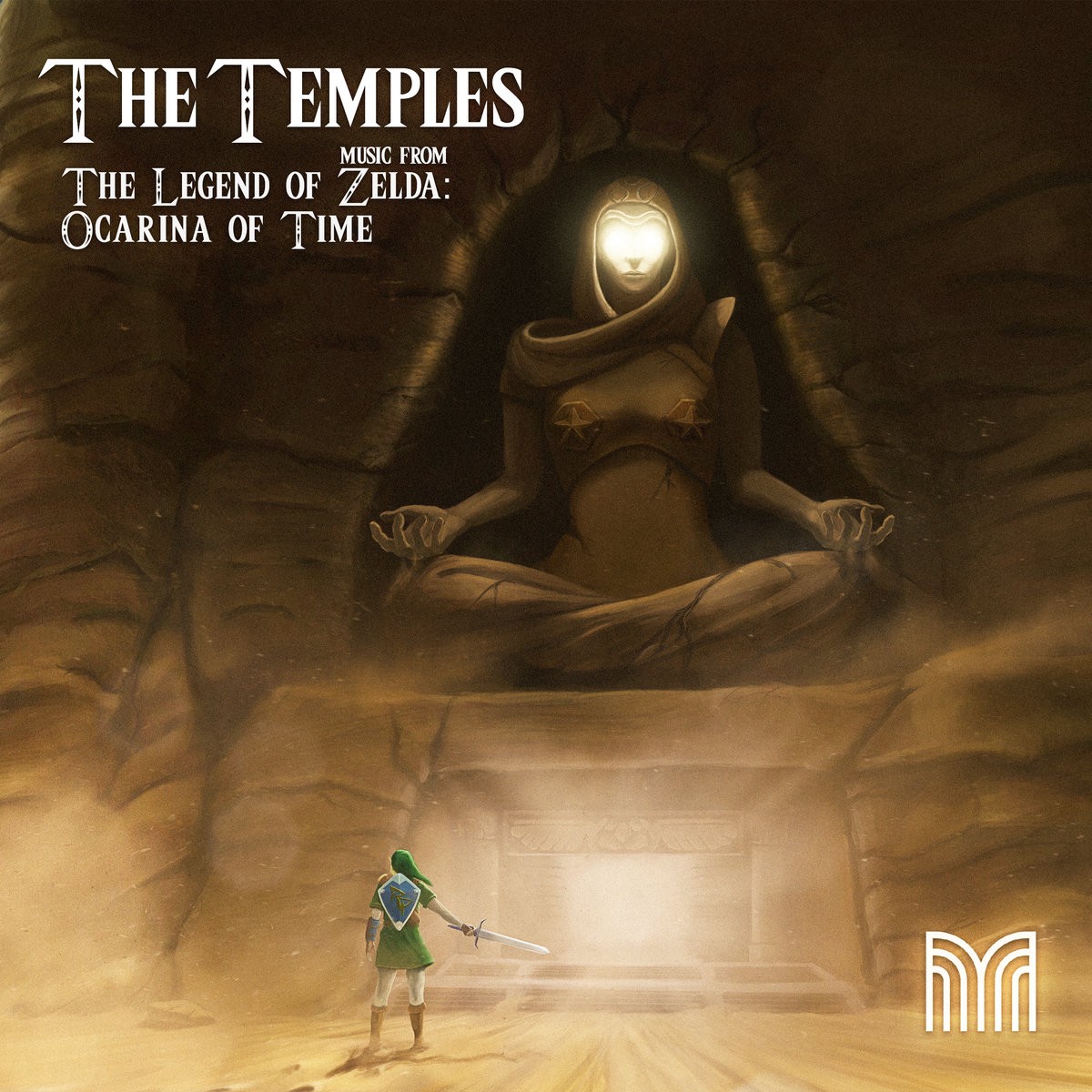 When Nintendo released Ocarina of Time in November 1998, they could not have possibly known the impact they would have, both on their fans and on their own company. They had no way to see just how much their newest addition to their series about a boy, a princess, and an ultimate evil would be loved for decades to come. Fast forward twenty years, and this game has hardly lost shine, still reigning as one of the most influential titles in the video game industry.

So taking on a quest to honor this game is truly no small feat.

Enter progressive metal musician Ro Panuganti, a name not unfamiliar to Zelda Dungeon. Armed with fast-paced rhythms, screaming synths, sultry sitar and slow acoustics, and, of course, his guitar, he set out to create his own tribute to Nintendo’s legendary game. And on August 10, 2018, under notorious video game music publisher Materia Collective, he gifted us with the fruits of his labor: a new eight-track album inspired by Ocarina of Time, “The Temples.”

And…wow. It’s beautiful. I think I know what I will be listening to for a while.

Be sure to check out “The Temples” preview on YouTube, and let us know what you think of it in the comments below!

Comments
Sorted Under: Games, News, Ocarina of Time, Zelda Fan Content
Tagged With: No tags were found for this entry.