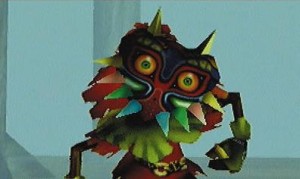 Famitsu Gaming Magazine has a new issue in Japan, and there are a whole lot of cutscene and gameplay shots of the new content coming to Hyrule Warriors and Hyrule Warriors Legends. Though the pages are not yet translated, there is a lot to see, including the new fighter, Skull Kid, the new boss, Phantom Ganon, and some new location details!

Check out the scans after the jump! 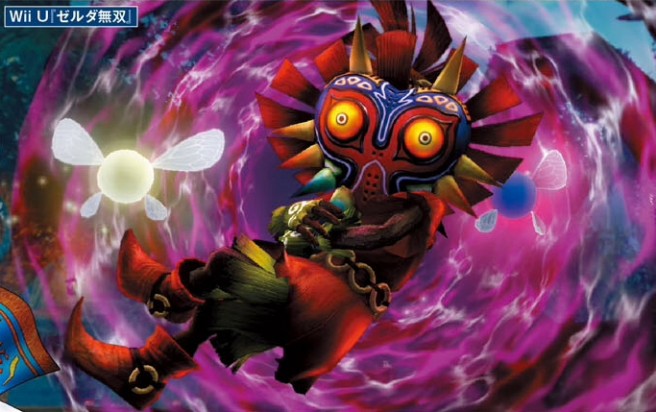 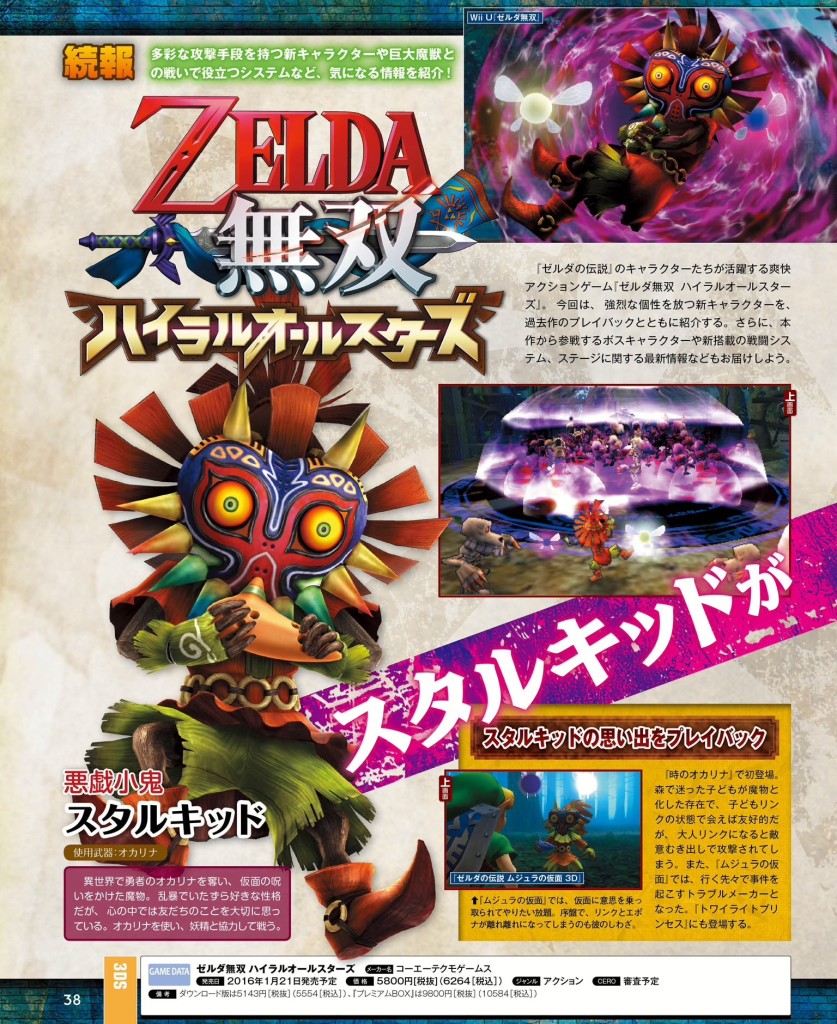 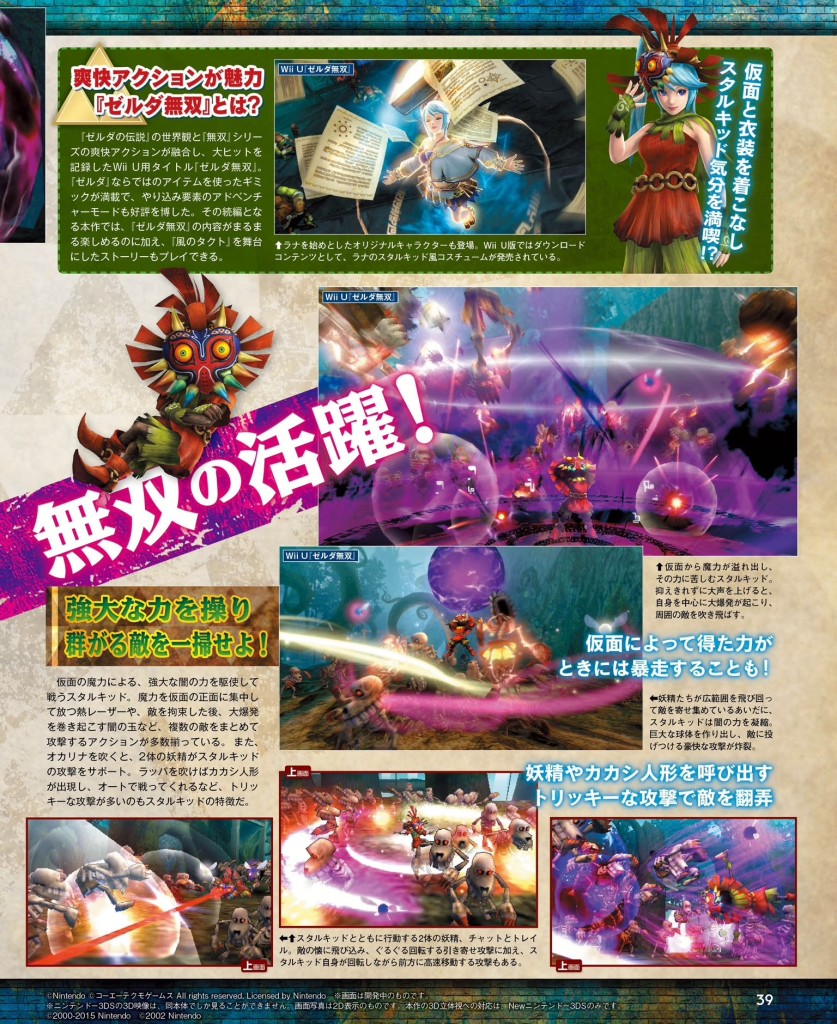 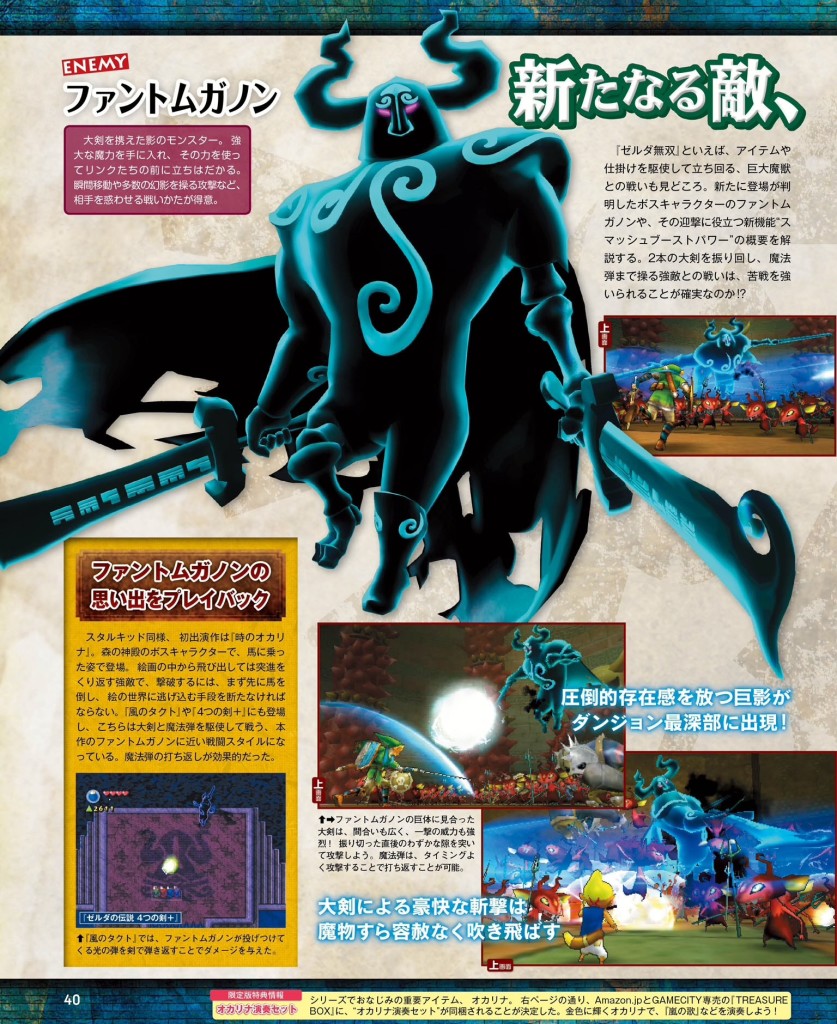 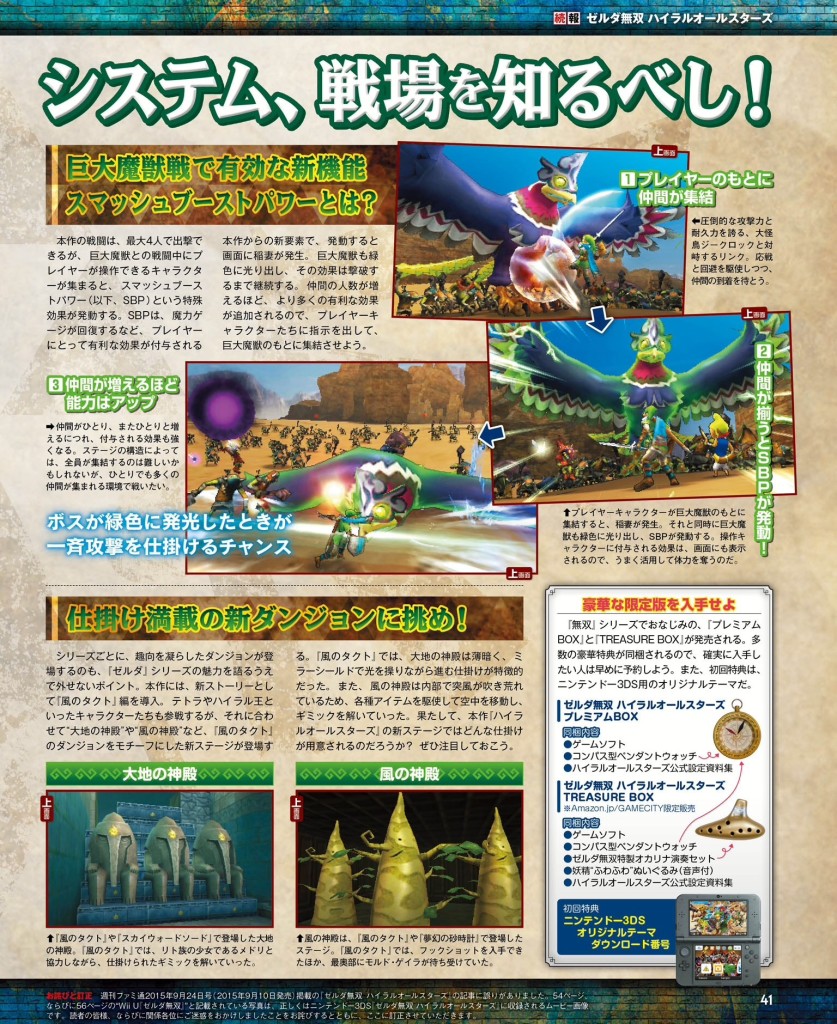 I must say, Skull Kid looks awesome. As expected, most, if not all of his attacks are magical, and he seems to have a good time in general while attacking, dancing around and posing all smug. Phantom Ganon, as is customary for his multiple iterations, appears to attack with energy balls that you can hit back at him. He should be cool, too. Finally, the images of the trees from The Wind Waker‘s Wind Temple, as well as the Earth Temple’s statues. These could be either parts of separate maps, or part of a joint map. We’ll have to wait and see.

Are you buying Hyrule Warriors Legends on release day? Are you excited for the new DLC? Drop a comment!