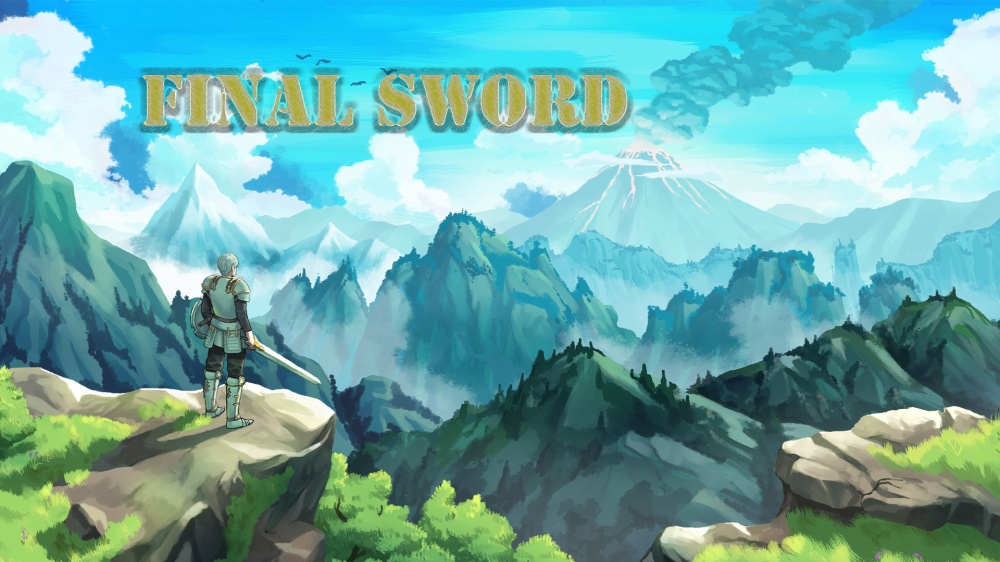 Update: After players discovered that HUP Games’ Final Sword included “Zelda’s Lullaby” as background music, the title has been removed from the Nintendo eShop in all regions. The game is still available for purchase on mobile platforms.

In response to an inquiry from Japanese publication Automaton, a representative from HUP Games claimed that the company purchased music licenses from “an entity specializing in BGM sales” and not from Nintendo. According to the representative, HUP Games were unaware that their game made unauthorized use of Nintendo-owned music and they did not intend to infringe copyright.

HUP Games have already explained the situation to Nintendo and are currently working to replace the background music in contention. They hope to continue distribution of Final Sword on Nintendo Switch “as soon as those implementations are ready”.

Responding to accusations that other unlicensed game assets were used in Final Sword — such as character and enemy models — HUP Games “insists that all assets have been obtained through valid purchase.”

Original: A few days ago, a game titled Final Sword made its way onto the Nintendo Switch eShop. Developed by HUP Games Inc., Final Sword is an open world game described as “the original Action RPG of Nintendo Switch™ in 2020”. It is actually a port of a mobile game that was released in August of last year. Recently, Final Sword was thrust into the spotlight after a Twitter user discovered the game uses an arrangement of “Zelda’s Lullaby” as background music.

Accusations are being tossed around that Final Sword‘s developer has stolen the song and included it in the game without Nintendo’s permission. It is unclear if “Zelda’s Lullaby” can be heard in the original mobile release of Final Sword in addition to the Switch port.

The game is still available to purchase on the eShop, Google Play, and the Apple Store, even in light of this news. I’m sure that further developments will clarify the issue, and as always, we’ll keep you updated here on Zelda Dungeon!

Comments
Sorted Under: Games, News, Nintendo News, Ocarina of Time, Zelda News
Tagged With: No tags were found for this entry.