Musicians Behind Cadence of Hyrule Soundtrack Share Their Excitement With Fans 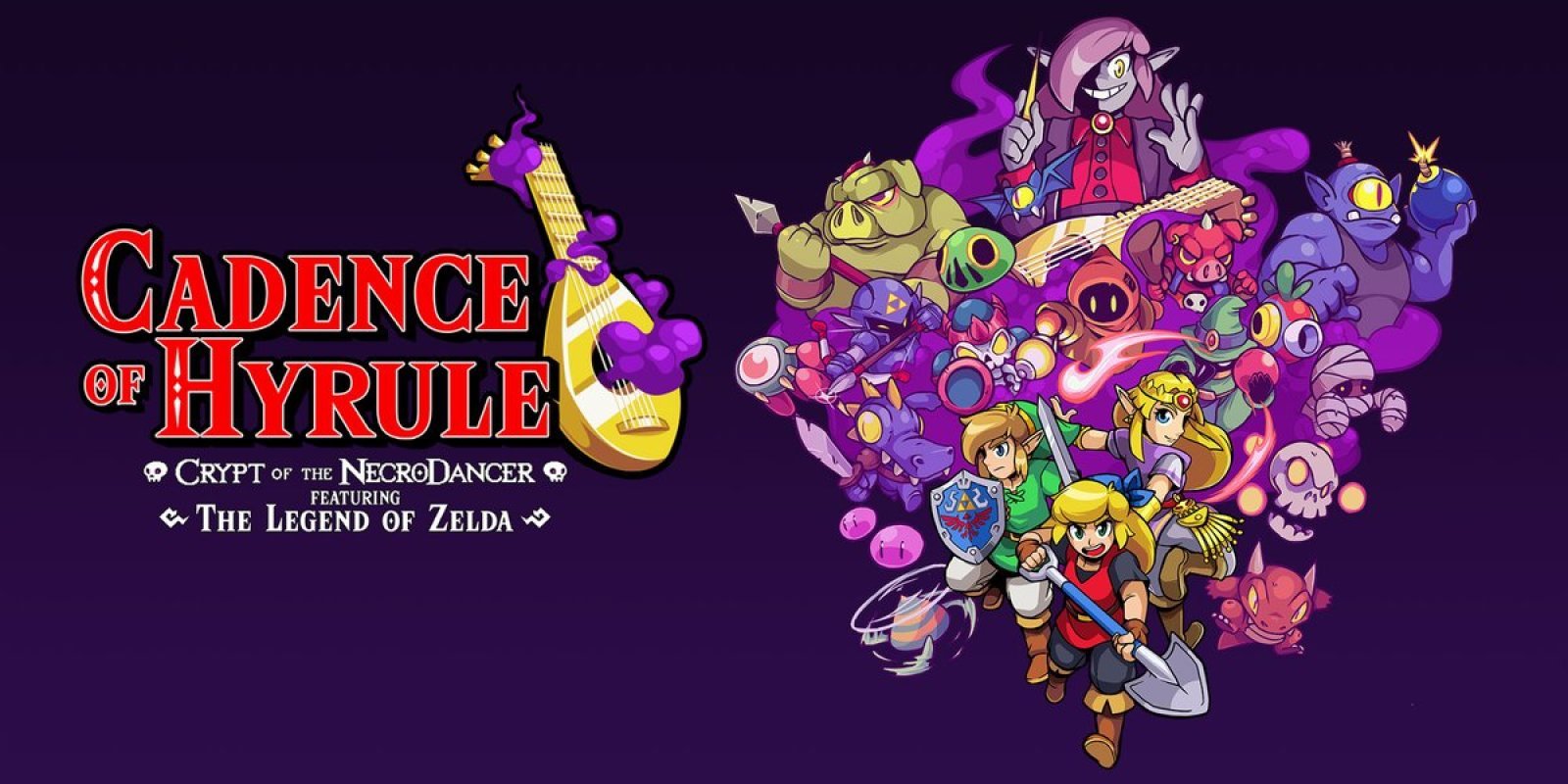 Fans finally got their hands on Cadence of Hyrule this week, and it seems that everyone is falling in love with this wonderful rhythm roguelike. A lot of praise has been justly showered on Cadence‘s music, as the game celebrates the musical legacy of the entire Zelda series with a collection of bumpin’ rearrangements. Well, with the game finally available for all to play, the talented folks behind its amazing soundtrack are sounding off on social media to share in the joy of the fans.

After Cadence of Hyrule dropped on Thursday, guitarist Jules Conroy, who previously performed on the soundtrack of Crypt of the NecroDancer, officially announced that he played all the guitars heard in the latest Zelda crossover. Conroy shared about his involvement with the project in a recent YouTube video:

Conroy has called the opportunity to be a part of the Zelda series “an honor” and considers Cadence of Hyrule “a huge leap for Nintendo.”

This winter I have worked with @BYG_Vancouver to record OSTs from Cadence of Hyrule!!!! I have recorded the Ice Dungeon music, Wizzoboe music and sound effects. It was very hard to keep this as a secret for SO LONG!!! Please send me some Wizzoboe fan arts!!! pic.twitter.com/nxz30mZD2e

Letourneau has performed Zelda music as part of the Hikari Woodwind Quintet.

Composer Riley Koenig not only played keyboards on Cadence of Hyrule, but helped on the compositions and made sheet music for the oboe and violin:

huge thanks to @dannyBstyle for letting me be a part of this project! You're one of the most naturally talented composers I know, and also one of the most genuine and kind persons out there. Hopefully some big collabs are coming in the future 😉

Koenig is a prolific game composer who recently wrote music for Brace Yourself Games’ Phantom Brigade.

Speaking of the violin, multi-instrumentalist Michaela Nachtigall (also known as mklachu) announced her involvement with the game, as she played both the violin and the ever-wonderful otamatone:

Hearing my own Otamatoning and violining in Cadence of Hyrule finally and holy shit. THAT'S ME! TOO SURREAL #CadenceOfHyrule #NintendoSwitch pic.twitter.com/sR3Z687WQZ

You may remember mklachu’s violin-otamatone cover of “Outset Island” from The Wind Waker.

Vocalist Adriana Figueroa was happy to announce that she lent her voice to some of the Zelda series’ most iconic melodies:

Hearing myself sing in an actual Fairy Fountain is surreal! Come find me in #CadenceOfHyrule and let me heal you, weary travelers! ♪ pic.twitter.com/IGzDsZfGpx

Figueroa and her amazing voice are no strangers to Zelda tunes either.

Kevin Regamey is not only the creative director at Power Up Audio, the audio team behind Cadence of Hyrule, but he whistled on one of the game’s Gerudo tracks:

also I got to gerudo whistle which I'm pretty amped about 🤟 https://t.co/v9MsiDHTPu

Regamey and Power Up Audio also worked on the critically acclaimed title Celeste.

words can't describe my feelings right now. so happy Cadence of Hyrule is finally out.

worked harder on this than anything in my life, and I hope you all enjoy the music 🙂

Baranowsky also addressed one popular question and said he can’t say anything right now about the release of Cadence of Hyrule‘s soundtrack.

Cadence of Hyrule — from its art, to its gameplay, to its music — was a labor of love by a talented and passionate group of artists. Be sure to follow every single one of these people on social media!

Have you played Cadence of Hyrule yet? What do you think of its music? Let us know in the comments below!

Comments
Sorted Under: Cadence of Hyrule, Games, News, Zelda News
Tagged With: No tags were found for this entry.