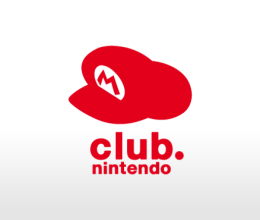 With the current reward point system on Club Nintendo soon coming to an end and in the near future being replaced by another system, Nintendo said they would offer more merchandise for people to use their remaining points. Currently at the cost of 800 coins you could claim a Majora’s Mask themed bag which have now started shipping.

See just what those 800 coins get you after the jump. 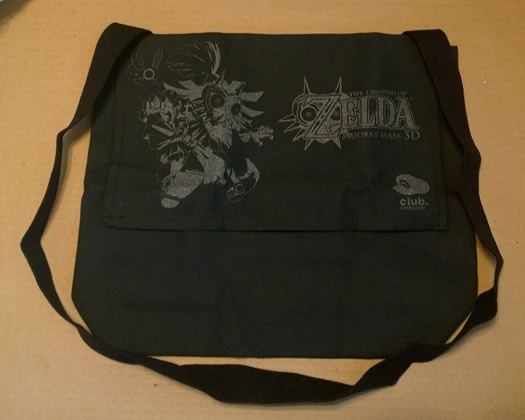 From the above image it looks to be a very well made bag so it would be well worth getting if you have the coins available. It says on the Club Nintendo site that the bag will ship within 2-4 months of the order but, seeing as people are now receiving their bags, hopefully it won’t take that long if you decide to spend your hard earned coins.

At the moment it looks as though it’s only available in the USA so those of us in the UK will have to wait and see what we might get. A Zelda themed bag is currently on sale at the Nintendo Store with a 15% off promotion but there is still no sign of the Majora’s Mask bag anywhere in the UK.