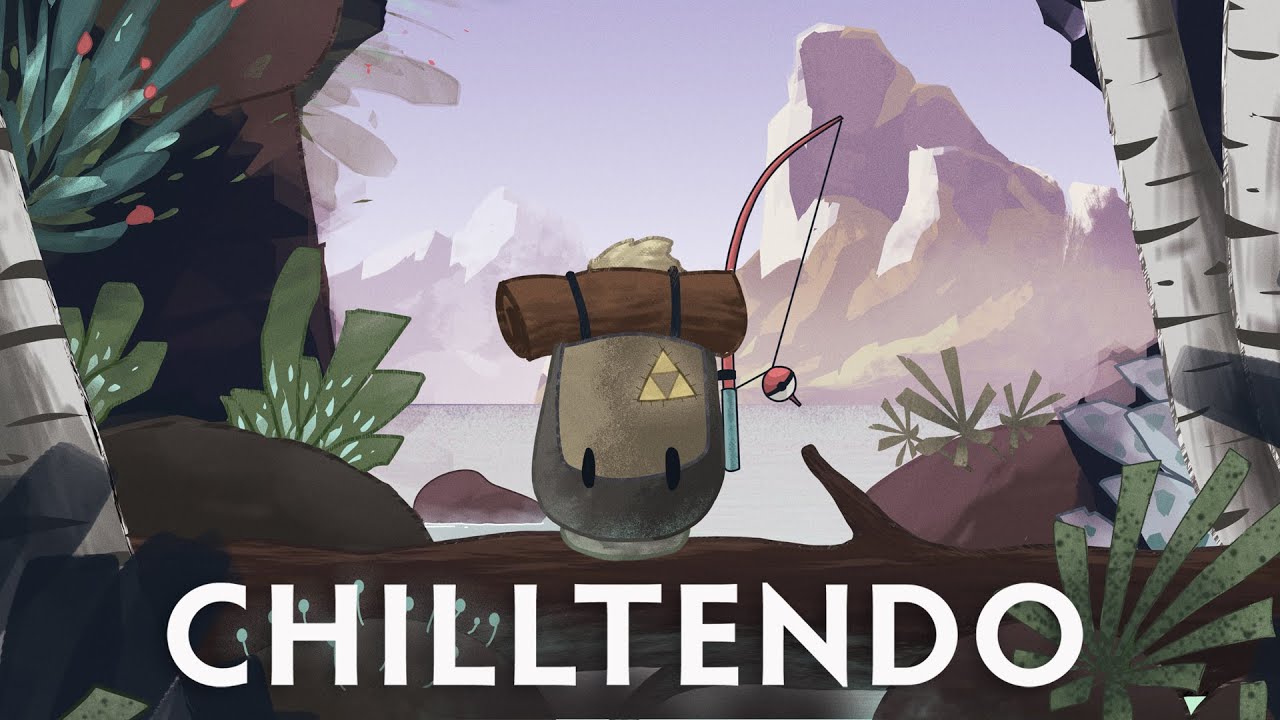 The Legend of Zelda is well known for its iconic music. Not only does it compliment the gameplay experience, but series soundtracks are often great for independent listening. The franchise’s plethora of instantly recognizable, catchy tunes are perfectly suited to serve as the backing tracks to studying, working, or simply relaxing. Many artists have used these memorable pieces as the inspiration for lofi remixes to fulfill this very role. Another new collection of lofi Nintendo music is on the horizon, with German musician Jokabi’s Chilltendo II releasing on October 22nd.

Chilltendo II is the follow-up to Jokabi’s previous album Chilltendo. The new album’s full tracklist is not yet known, but Jokabi has unveiled a teaser for its second track “Song of Storms,” which you can listen to below. The simplicity of the original arrangement fits beautifully into this style, with the minimal instrumentation making a perfect melody for chilling out. Looking at the previous Chilltendo album, the remixes are derived from a diverse assortment of franchises. These include Pokémon, Animal Crossing, Super Mario Bros., Chrono Trigger, Undertale, and, of course, The Legend of Zelda. It’s likely Chilltendo II will contain a few additional Zelda-inspired tracks.

Chilltendo II will be available worldwide on October 22nd through video game record label GameChops. Details regarding a physical or vinyl release are not yet available. You can follow Jokabi on Twitter and Instagram. His brother, Mikel, is also a musician known for his albums Zelda & Chill and Zelda & Chill II. Mikel has also been featured on The Champions’ Cast.

Chilltendo II will be available worldwide on 22nd of October 2021 🎉I’m very excited about this release, so here’s a short preview of the second song on the album “Song of Storms” from The Legend of Zelda 🙌

What do you think of this new lofi Nintendo album? Are you hoping for a physical release? Let us know in the comments below!