Link’s Awakening, Cadence of Hyrule Part of Huge Sale from Nintendo of Canada 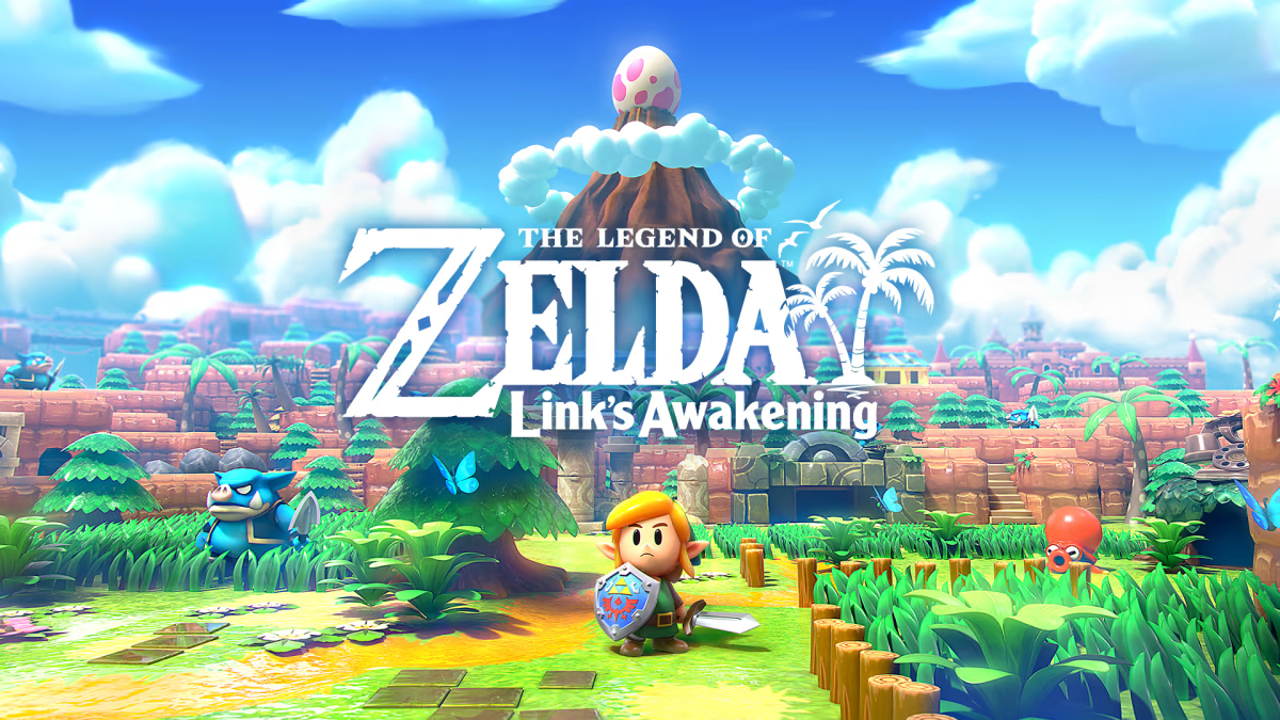 The games range from 25% – 60% off, with Link’s Awakening and Cadence of Hyrule marked down 30%. Other major titles on sale include:

Tell us what you think! Will you be purchasing any of these digital games from Nintendo of Canada’s “Big Ol’ Super Sale”? Share your reactions in the comments below.

Comments
Sorted Under: Cadence of Hyrule, Games, Link's Awakening, News, Nintendo News, The Legend of Zelda
Tagged With: No tags were found for this entry.