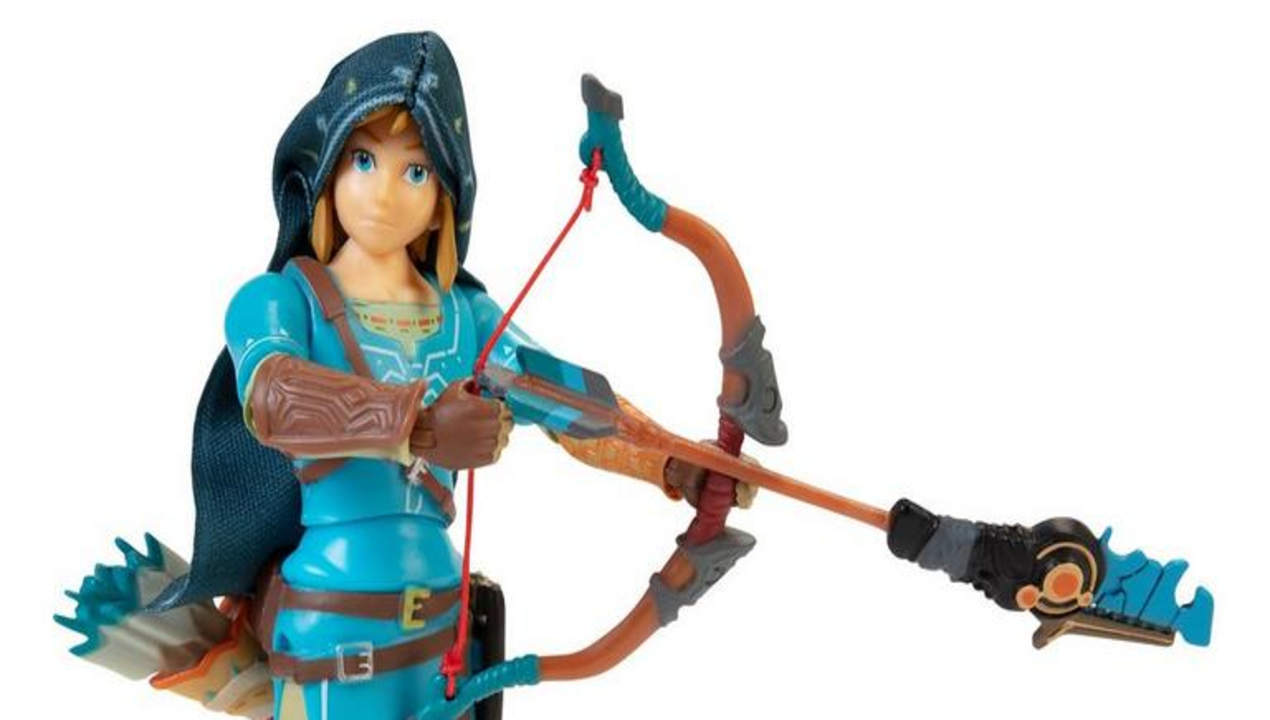 In what seems to have gone under the radar, Nintendo toy partner JAKKS Pacific has released an updated figure of Link featuring his iconic design from Breath of the Wild — exclusive to GameStop.

Launched earlier this year, this figure is actually a repackaging of a figure released as part of the World of Nintendo line in 2017, with one major difference — it comes with Link’s hooded cape/Hylian Hood made from cloth/fabric! With this, kids and collectors alike have an entirely new dimension of play (and display) with Link.

The figure runs $19.99 USD and, along with the exclusive hood, comes with a quiver, a bow, and an arrow. Unfortunately, it doesn’t come with an added sword and shield, so anyone wanting those will have to rely on other figures’ accessories or custom sculpts.

You can take a look at the figure yourself right here.

What’s interesting to note is that this figure is the second in a line of new Zelda figures, the first of which is Princess Zelda herself from Ocarina of Time. Coincidentally, that figure also happens to be a repackaging of a previous World of Nintendo release. Since there is an effort to create new and numbered packaging, this may imply more figures to come.

I first discovered this figure while browsing a local GameStop. I was excited at first, but soon disappointed when I saw the price. With the original figure costing $13.99 USD, a cloth cape just isn’t enough to dish out seven extra dollars to me. Had it come with the addition of a sword and as shield, maybe I would consider it, but it’s just not something I could let myself buy. Of course, that’s just my opinion. 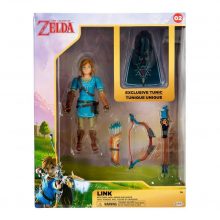 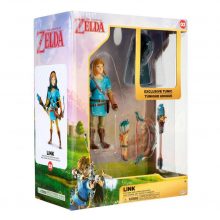 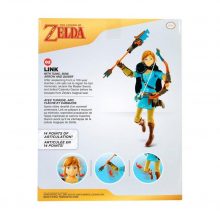 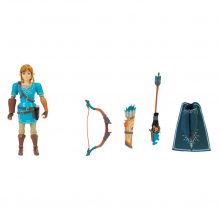 Comments
Sorted Under: Breath of the Wild, Games, News, The Legend of Zelda, Zelda News
Tagged With: No tags were found for this entry.