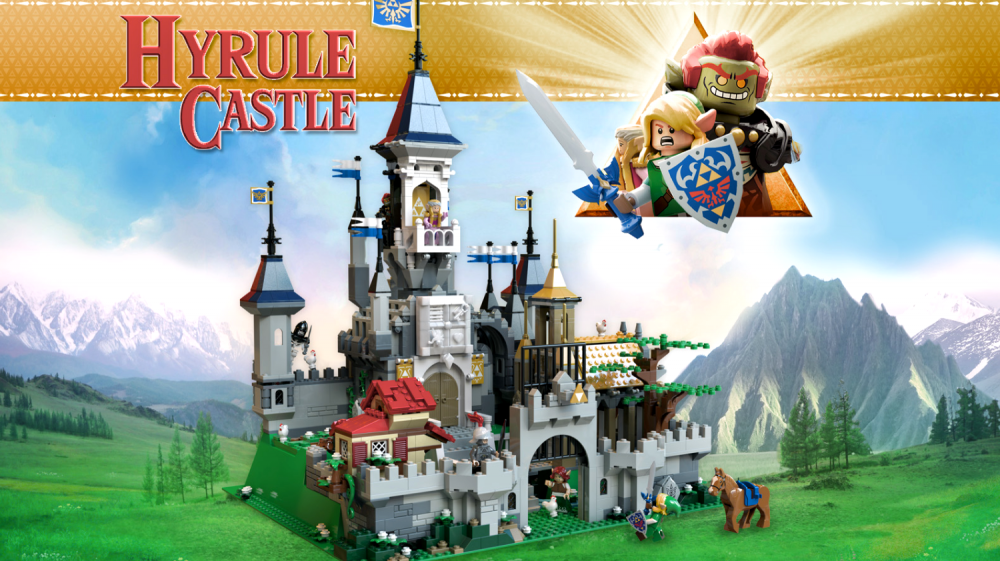 The LEGO Ideas program gives fans the opportunity to share their LEGO creations with the world and even provides a path to bring those creations to the marketplace as official products. We’ve seen a handful of Zelda-inspired projects submitted to (and subsequently rejected by) LEGO Ideas over the past few years, including sets based on Ocarina of Time and Breath of the Wild. And though fan interest and support for an official LEGO-Zelda crossover has in no way wavered, it seems Zelda‘s familiar presence in the LEGO Ideas program has come to an end.

As reported by Brick Fanatics, LEGO Ideas is no longer accepting submissions based on the Legend of Zelda property, citing a “license conflict.” 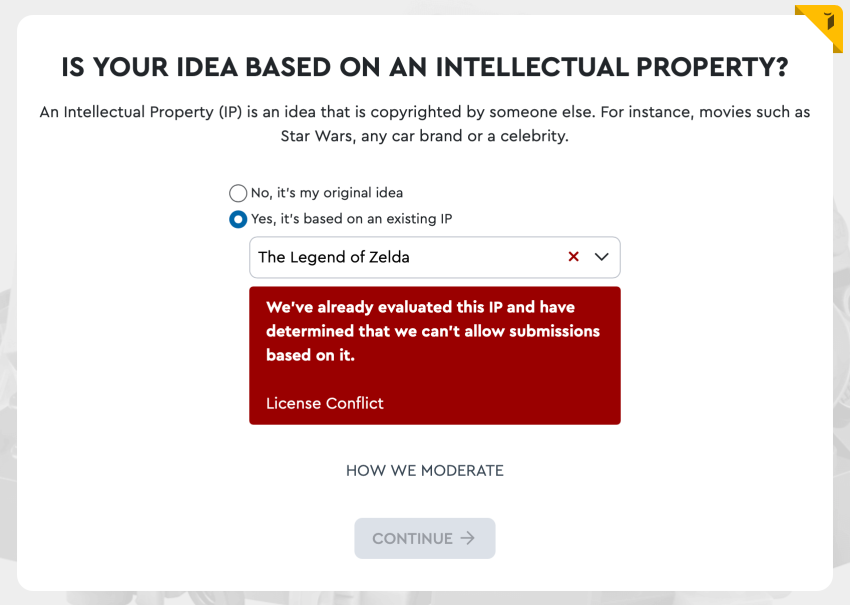 Fans who submit a Zelda-based project will now receive the following message:

“We’ve already evaluated this IP and have determined that we can’t allow submissions based on it.”

Some have already speculated that LEGO Ideas’ ban on Zelda submissions could indicate that official Zelda LEGO products are currently in production, with the cooperation of Nintendo. The Big N has partnered with LEGO to produce a line of Mario sets, after all, so a Zelda crossover in the same vein would make sense. But LEGO’s current reasoning, as mentioned above, does not completely support that conclusion.

As pointed out by Brick Fanatics, LEGO traditionally cites “license conflicts” when a given intellectual property is under the purview of a competitor. The Pokémon license, for example, is currently held by Mega Construx and is therefore not accepted by LEGO Ideas due to a “license conflict.” On the other hand, LEGO Ideas cites “current 3rd-party overlap” as the reason for not accepting Super Mario-related submissions. With that said, the Legend of Zelda license, therefore, could potentially be in the hands of one of LEGO’s competitors.

Brick Fanatics did note that Transformers is also not accepted by LEGO Ideas due to a “license conflict,” despite LEGO licensing the IP for its Optimus Prime build. For now, given LEGO’s vague and seemingly contradictory messaging, we can only really speculate on the future prospects of Zelda LEGO sets, or something similar from another construction toy company.

What are your thoughts on the situation? Are you hankering for official Zelda LEGO sets? What other construction toy brand would do the series justice? Sound off in the comments below!

Comments
Sorted Under: Breath of the Wild, Games, News, Ocarina of Time, Zelda Fan Content, Zelda News
Tagged With: No tags were found for this entry.