Posted on September 23 2010 by Nathanial Rumphol-Janc 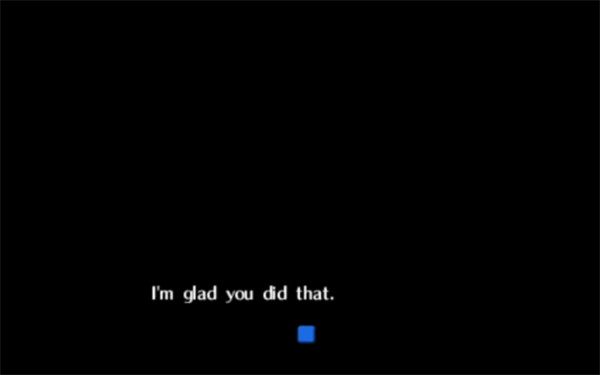 As anyone who has been on the internet the past couple weeks, the Haunted Majora’s Mask story has spread around like wildfire. Unfortunately, because of a few reasons, the creator, Jadusable, had to cut it short. He explained why on the site. (http://www.youshouldnthavedonethat.net/) A few days ago after he cut the story short abruptly, Tabitha, one of our forum members, got a hold of him through e-mail. She passed him along to me and I got to ask him some questions about the story. Hit the bump to read the interview.

Before we start, Jadusable wanted me to inform you that the whole story can currently be viewed at his website at http://www.youshouldnthavedonethat.net/index.php/chapters/ 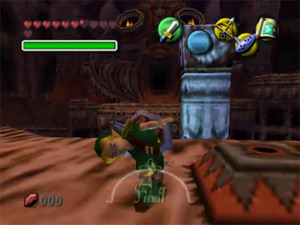 And now, the interview:

Zelda Informer: How long would the story be and

what would the story have been if it were to run its course?

Jadusable: Originally I was planning on having the story end in four resets, one for

each “giant”, sort of a throwback to the original game and how many resets

Deku). That would probably put the story at ending around the 26th or so.

ZI: Any chance of it continuing at some point down the line or do you

plan on using the experience to make something new?

J: The generous donations from people who have supported this creation have

made it possible for a continuation to be a reality. I can’t divulge too

much right now, but we’ve got something big in the works. I’m always

blow the Majora’s Mask story out of the water in terms of that.

ZI: What tools did you use to modify Majora’s Mask and create the

J: Hah, I get this question a lot. As many people have proved, it was a

combination of elaborate gameshark codes and sneaky video editing. It was

pretty time consuming, but ultimately I’m satisfied with the finished 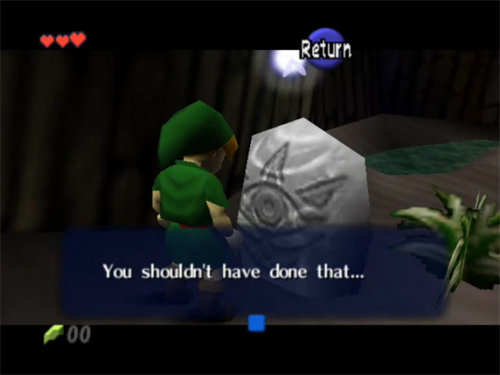 ZI: At what point did you realize the story has taken off and how surprised

J: When I say that I decided to write this on a whim I wasn’t kidding, I was

really taken aback at how quickly this blew up. When I originally posted

considering this was my first attempt at writing scary material, but that

believing the success of this at first, to be honest. It pretty much picked

up right off the bat and held its audience until I had to discontinue it.

ZI: What are some random hints and clues that you added that viewer have

J: Time and time again my viewers surprise me with how perceptive they are, I

what they are, they’re a bit of foreshadowing, haha.

ZI: Who is BEN and how did he DROWN?

ZI: Who/what is contained inside the Majora’s Mask cartridge?

J: From what is implied in the story, “BEN” is. How he got there is something

that hasn’t been explained yet.

ZI: Did the explanation of the capture device being unusually clear

ROM and you needed to explain the clarity?

J: Oh yeah, most definitely. I had never recorded Nintendo 64 games before on

out. Looking back, that was my biggest regret in making the story

ZI: What made you choose Majora’s Mask as the framework for the game?

J: Majora’s Mask had always been one of my favorite games. I loved everything

about it; the ambiance, the atmosphere, the darker setting for a Zelda

game. What really sticks out to me is the mystery part of it, Termina is

such a mysterious land filled with odd people. There’s something about

always stays on your mind when you’re playing the game. You could be

mind you realize “This doesn’t mean anything; the moon will crash and I’ll

go back in time and none of this will ever have happened,” That feeling

is a unique one, I think. Like disturbing but there’s hope at the same

time, almost. To me its a masterpiece of a game. 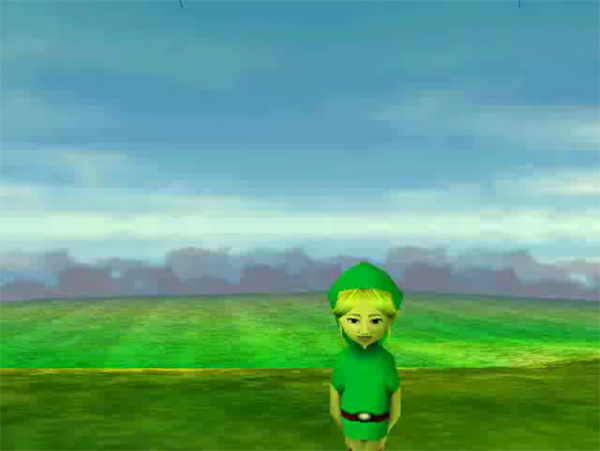 ZI: What specifically caused you to cut the story short?

J: A number of factors – money was a big issue – the whole thing just got too

than a few thousand people at once on the website without going down. If I

was going to involve my website this throughouly in my ARG, then I would

need a better host, and those cost quite a pretty penny. Also I needed more

manpower, given that all this time I had been doing the writing, filming,

managing, updating myself I couldn’t balance that, school, and retaining a

social life. Something had to give and regrettably it had to be the ARG. It

well. Like weeds, it seemed that whenever one was discredited more would

as [x], causing a sort of domino effect). It got quite discouraging after a

while, but I’ve learned how to take measures to prevent this kind of

behavior in the future. It’s funny – even now after this is all over – I

However to me, I just needed to regroup and redouble my efforts, which is

exactly what I’m in the process of doing.

ZI: What do think of the people who took the story SUPER SERIOUS like

J: Hah, oh wow. Reading that article made me almost feel guilty. I suppose on

one hand its kind of a compliment, but on the other I hope I didn’t cause

too many people to have similar reactions.  While I was writing this whole

thing, I didn’t expect a lot of people would really take it so seriously

(seriously in the sense of “Wow, this is actually happening omg”). My hopes

a movie/videogame and play along, but seeing stories like this make me

sooner or later. I guess he’s one of my biggest fans. I salute you Jarrod,

where ever you are. Keep on truckin’ bro.

Note: I sent him a few more questions after this, so look for an update soon with the extra questions