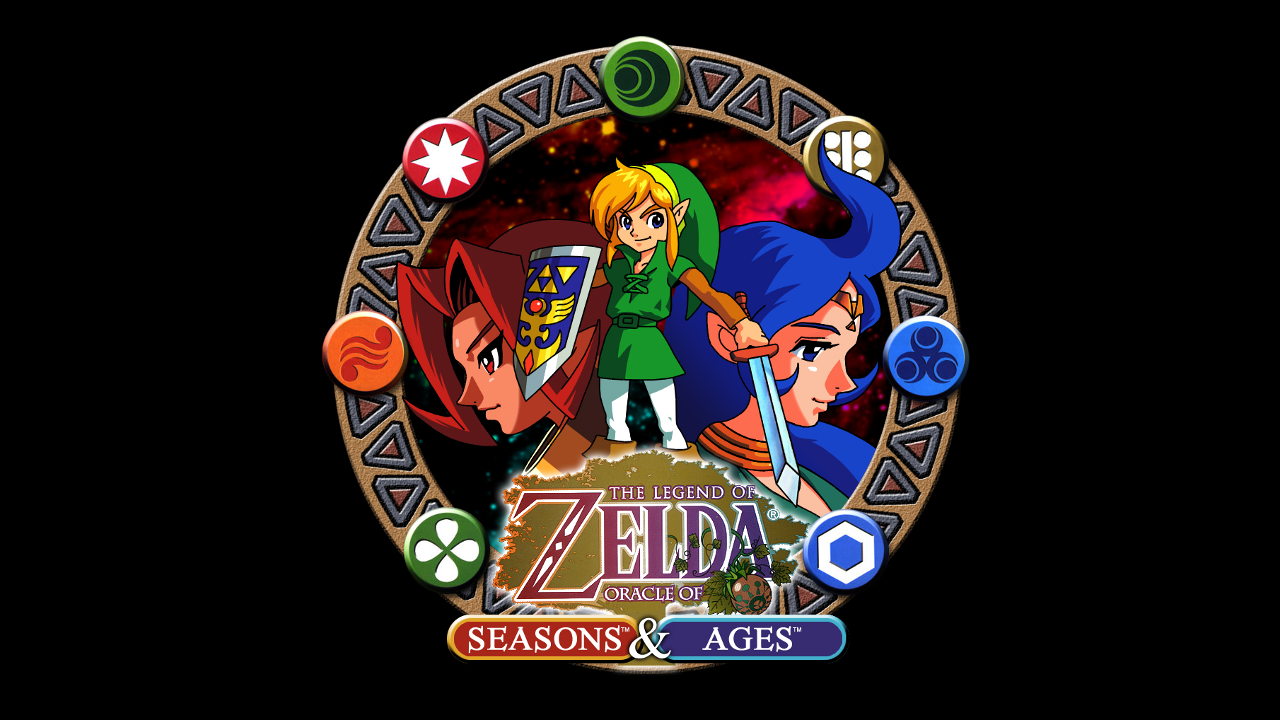 Rejoice, Zelda fans! Today marks the 35th anniversary of The Legend of Zelda, a series that has captured the hearts of multiple generations of gamers, given so many fans the opportunity to be legendary heroes, and inspired so many video games to follow in its footsteps. We at Zelda Dungeon owe so much to the Zelda series and to the brilliant minds that built it.

But The Legend of Zelda itself isn’t the only game celebrating a big birthday this month.

The twin Game Boy classics Oracle of Ages and Oracle of Seasons will be turning 20 years old on February 27th! These Capcom (technically Flagship)-developed titles offered a unique experience to Zelda fans, spanning two separate adventures in two separate kingdoms and coming together for a grand finale through a revolutionary Linked Game system. Each game had its individual strengths, but both together made for an amazing one-of-a-kind experience!

So, in addition to celebrating the legacy of the Zelda series as a whole, we’ll be celebrating the Oracle games specifically for the entire week leading up to their 20th birthday! Oracle Week will kick off Monday, February 22nd, as we explore of the lives and legacies of Oracle of Ages and Oracle of Seasons!

What can you expect from Oracle Week?

Oracle Week will run from 02/22 to 03/01. Enjoy the festivities, and be sure to share about your favorite moments from Oracle of Ages and Oracle of Seasons with us all week long!