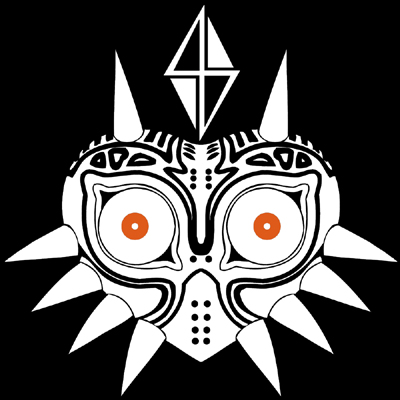 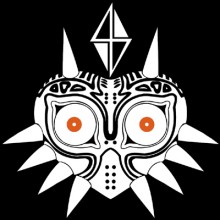 It has been more than a year since the first demo of Majora, an opera based on the classic Majora’s Mask, was uploaded onto YouTube. Since then, the project has become quite popular and has received much positive feedback. The project is headed by Miguel Bulteau, an up-and-coming composer who has a particular fondness for video game music.

Not too long ago (and by total chance), I got into contact with Miguel, and we talked extensively about the process and background of the Majora opera. On behalf of Zelda Dungeon, I asked him if he was willing to do an interview, to which he agreed. The interview can be found on both of our YouTube Channels. To hear what Miguel Bulteau had to say, hit the jump!