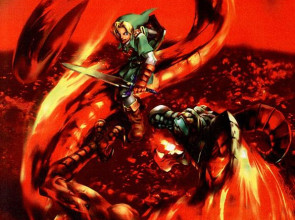 I’m not usually one for phrases and sayings but one I tend to agree with is that if something is worth doing it’s worth doing well. There have been plenty of cosply articles here over the years which have included some very good costumes. As much as I’d love to make costumes of several characters from the Zelda series I don’t have the skills to make it look decent. Imgur user hylianjean has spent the past 3 years making a costume of Volvagia from Ocarina of Time and it looks incredible!

See how it was made after the jump. 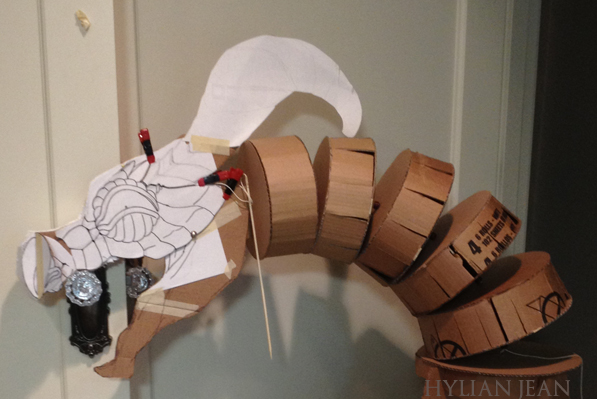 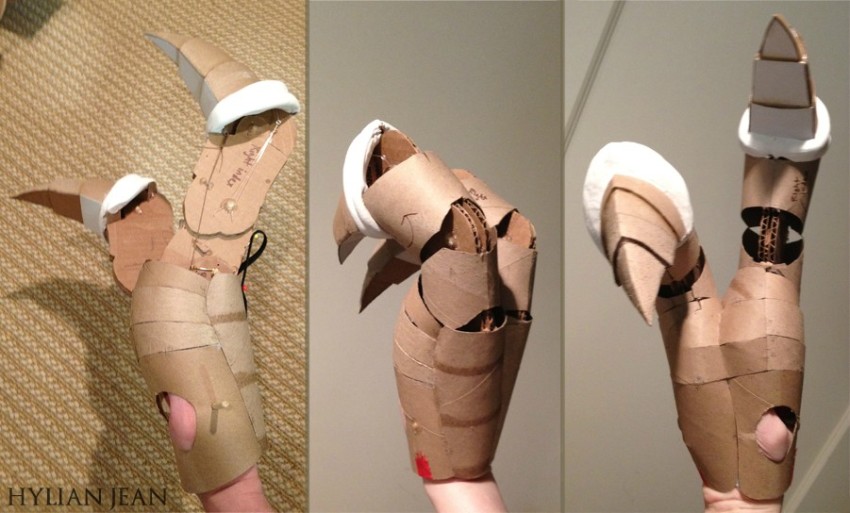 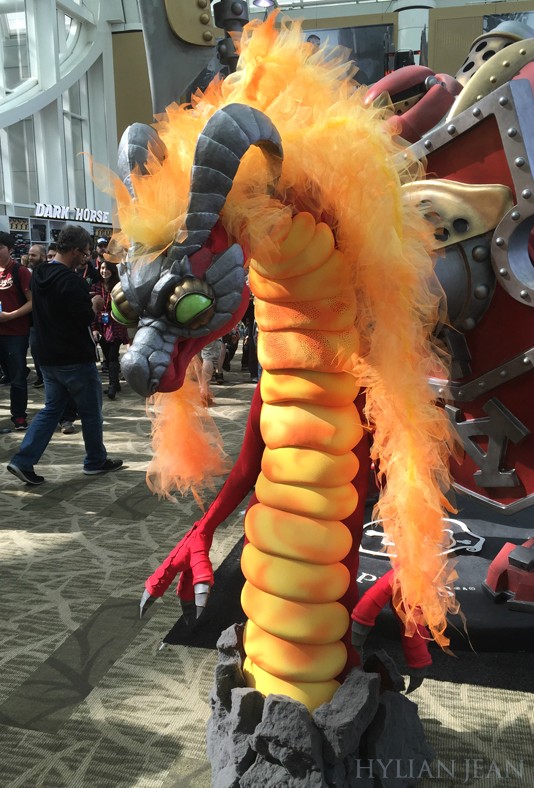 These are just a few of the pictures detailing how it made and I am extremely impressed with what they’ve managed to create. It looks absolutely amazing! 3 years of hard work certainly pays off when you have something that spectacular to show for it.

Hylianjean went into quite a lot of detail showing how it was made it was split into three parts. You can see part one here which has links at the bottom to parts two and three.

What do you think of it? Are there any other creatures you’d like to see made? Let us know the comments below.