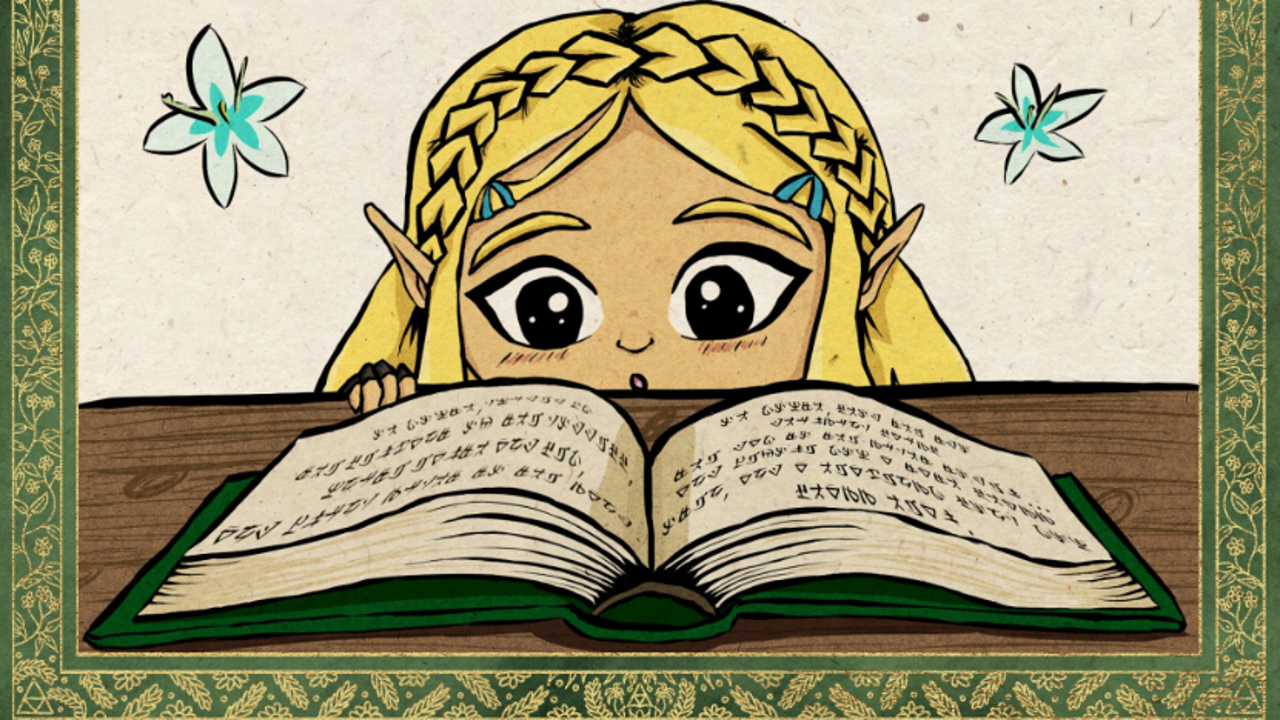 Attention Zelda fans and creative writers! Hyrule Apocrypha, a lore-centric Zelda fan zine, is now taking applications for contributors. The zine is primarily fan-fiction focused, and aims to explore the many mysterious and unwritten eras of Hyrule’s history. Writers and artists will collaborate to create an anthology dedicated to expanding the canon and “filling in the blanks” with interpretations of how major events unfolded.

We’re looking for scholars interested in shaping the history of Hyrule! Join us if you’re an artist, merch artist, writer, poet, musician, or even chef eager to fill in the gaps of the Legend of Zelda itself.https://t.co/1CwVCywLXp pic.twitter.com/bwevSjDM9O

Details on the application page further explain the goal of Hyrule Apocrypha:

“Hyrule is full of unsolved mysteries and unanswered questions. There are battles and histories we’ve heard of but have never witnessed. Places that have been described, but not seen; heroes and villains alike whose deeds live on through folktale and bardsong, oft fading into obscurity while other legends take their place.

..But what if we could bring those stories to life?”

Nintendo has been a reluctant partner in filling out the gaps of Hyrule’s history. As many fans know, it wasn’t until the publication of Hyrule Historia in 2011 that the gaming giant even acknowledged that the games share a history on a complex timeline rather than each game being a retelling of the same story. Prior to the release of Hyrule Historia, fans within the Zelda community often debated the lore and history of Hyrule on web forums, an era that has somewhat faded, and one that some wish to return to. Hyrule Apocrypha is a unique opportunity for fans to recapture the excitement and imagination that accompanies the unknown and undefined.

To apply for one of the contributor openings, click here.

Tell us what you think! Will you be applying to contribute? How do you feel about the focus on Hyrule’s untold history? Share your reactions in the comments below.

Comments
Sorted Under: Games, News, Slider, The Legend of Zelda, Zelda Fan Content
Tagged With: No tags were found for this entry.