Guess That Zelda Tune with Zelda Dungeon vs Zelda Universe in The Champions’ Cast Episode 172! 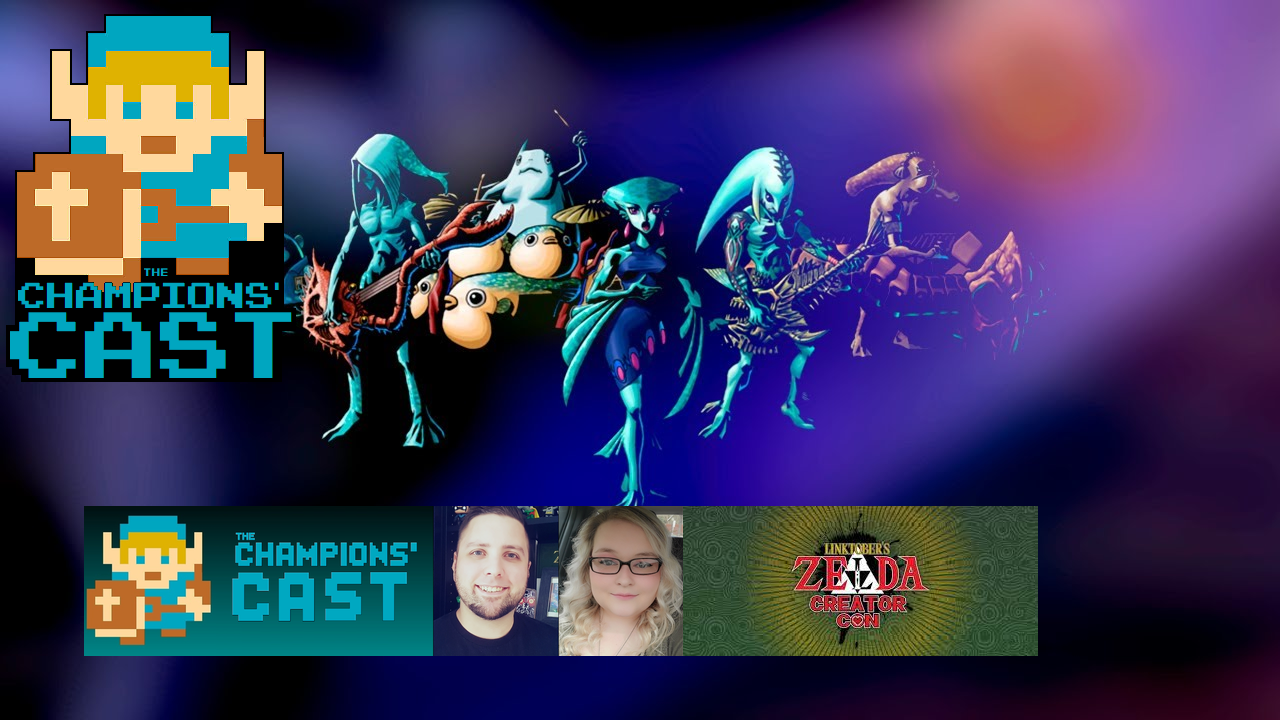 Happy ZDMX week everyone! This week, our pal Alasyn is away for the 10th annual Zelda Dungeon Marathon, so we’re cracking open a previously-Twitch-exclusive episode pitting Andy and Al against Zelda Universe’s Alex Trevino and Amanda van Hiel! There might be a few audio hiccups on here, but we figured it was better than skipping a week of the show, so come on and play with us! There are some epic doozeys in here, o come and see which competitor walks away the champion from this Fatal 4-Way matchup!

Comments
Sorted Under: Original Content, Podcast, Slider, The Champions' Cast, The Legend of Zelda
Tagged With: No tags were found for this entry.