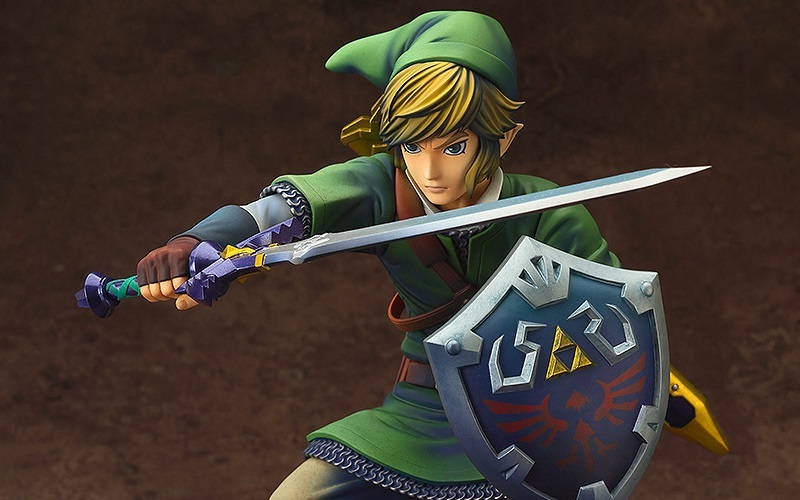 As with any Zelda game, the release of Skyward Sword HD has unleashed a flood of collectable items, both official and unofficial. Historically, some of the most sought-after pieces of merchandise are professionally constructed figurines. Whether for play or simply display, seeing iconic characters rendered with care and accuracy can make for a tempting purchase for series fans. Collector’s eyes are likely to be caught again, as Japanese hobby manufacturer Good Smile Company is reprinting a set of figures inspired by Skyward Sword.

Two figures of Link will be releasing within a month of each other next year. The first is a 1/7th scale figure, originally released back in 2016,  intended to represent the Goddess’ Hero as accurately as possible. With immaculate sculpting and painting, this figure brilliantly recreates the style of Skyward Sword Link in painstaking detail. The lighting and textures are so realistic that it appears Link has hopped right out of the game. It also comes with a base designed to mimic the Gate of Time, which is a cool touch. This figure will be available in August 2022 for ¥17,200 (approximately $155.00 USD).

Also available will be this awesome “Figma” figure of Link, originally released back in 2012. For those unfamiliar, a Figma figure can be thought of as very high-quality action figure. Don’t go smashing them into one another, though. Designed for posing, they come with malleable joints and accessories, allowing their positions and stature to be changed to the owner’s liking. This Figma of Link comes with the classic Master Sword and Hylian Shield, which can be poised for combat or rested upon his back. Link can be worked into a variety of different positions and even his facial expression can be changed from a determined gaze to a fearsome shout. I can practically hear the, “Hyah!” in my head. This Figma figure will be available July 2022 for ¥6,800 (approximately $62.00 USD).

What do you think of these Skyward Sword figures? Which one would you rather have? What other characters should get a figure like this? Let us know in the comments below! 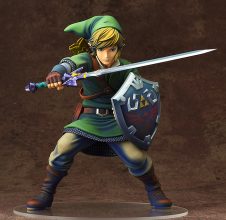 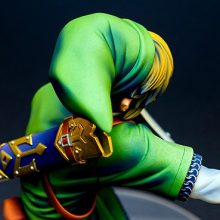 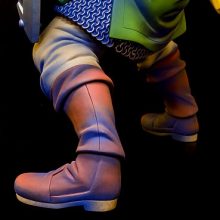 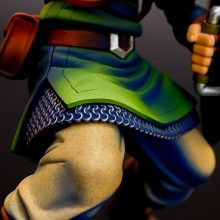 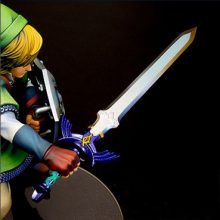 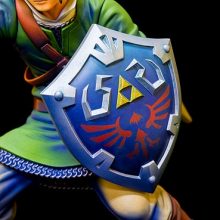 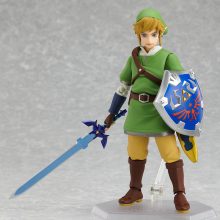 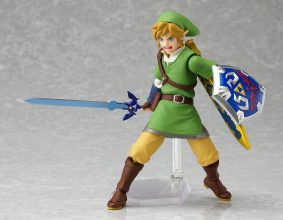 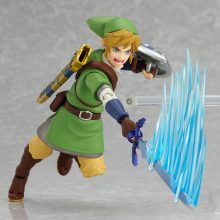 Comments
Sorted Under: Games, News, Skyward Sword, Zelda News
Tagged With: No tags were found for this entry.