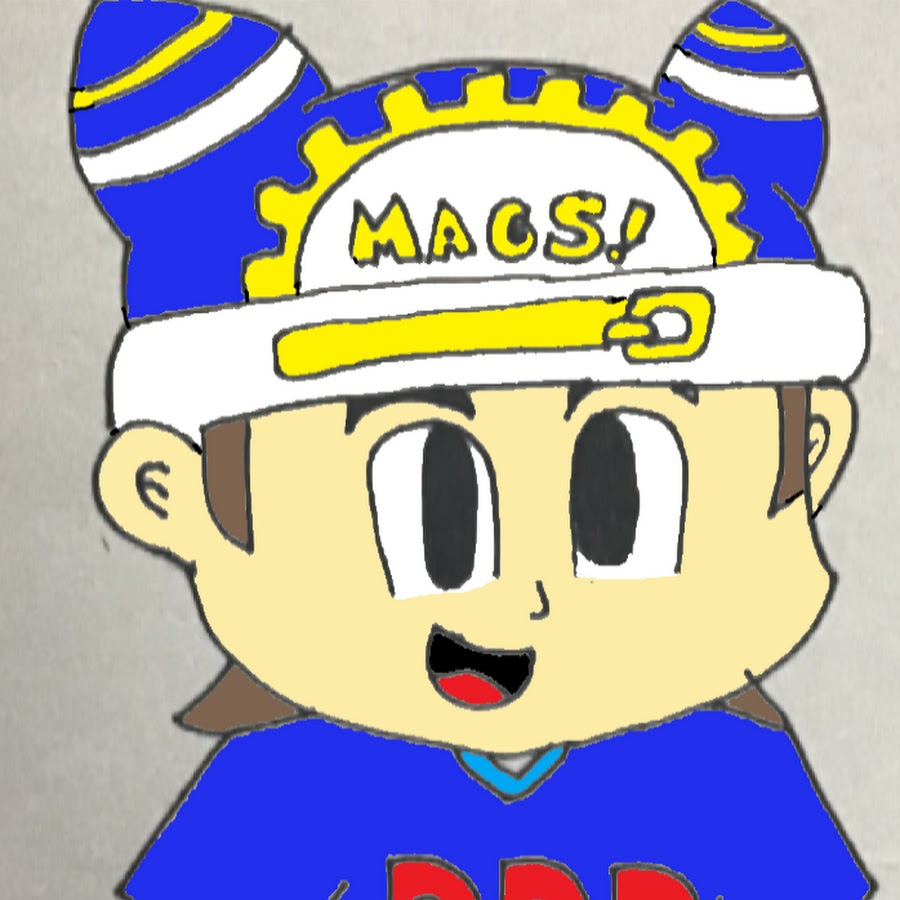 Location
Sitting on the other side of the screen

I need to ask you guys something. My channel will be very diverse, but one thing I will have are gaming challenges for myself. But first, I need to know: what game do you guys want me to play first? (And no, I won't tell you what the challenge is.) Simply vote in the poll.

Oh yeah, since I have the same thread on the Boards, I'll update this post with what they say as well.
Five votes for Super Mario Odyssey.
Four votes for Paper Mario: The Origami King.
Two votes for Luigi's Mansion 3 and Kirby Star Allies.
One vote for Super Kirby Clash.

wii game, retelling of the first game, also on psp

Giving the King the respect he deserves!

I'm going to do the gaming video soon! Stay tuned!

So, after much deliberation, I think I'll wait until next year to kick off those three parts of the channel. You know, come up with better delivery ideas and such. Of course, that isn't to say I won't upload more videos this year! (I'm working on a new game song with lyrics right now, actually!)

Between now and Christmas, only expect the one game song with lyrics video. We're going on a trip for Christmas, and I probably won't have access to any of my recording equipment. Sorry!

Editing my latest video, and holy COW did the audio catch me off guard. (Wait and see what I mean!)

You must log in or register to reply here.