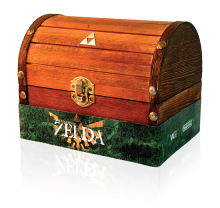 Artist and Zelda fan Jason Nowak recently posted a few images of his very own creation to commemorate the Zelda 25th Anniversary. A personally designed custom Zelda Box Set. His creation consists of a real wooden box resembling a small treasure chest which contains a couple disks and a small booklet adorned with a heart container image. It also comes within an ornately designed cardboard cover on the bottom containing the Legend of Zelda title and the logos for Nintendo and Wii. Overall the piece is meant to imitate what an ideal box set should be, or could have been.

Jump inside to see some pics for yourself. 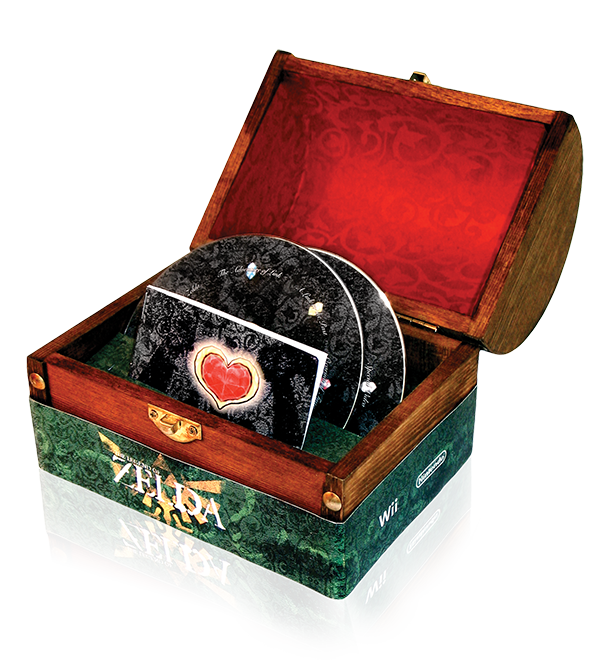 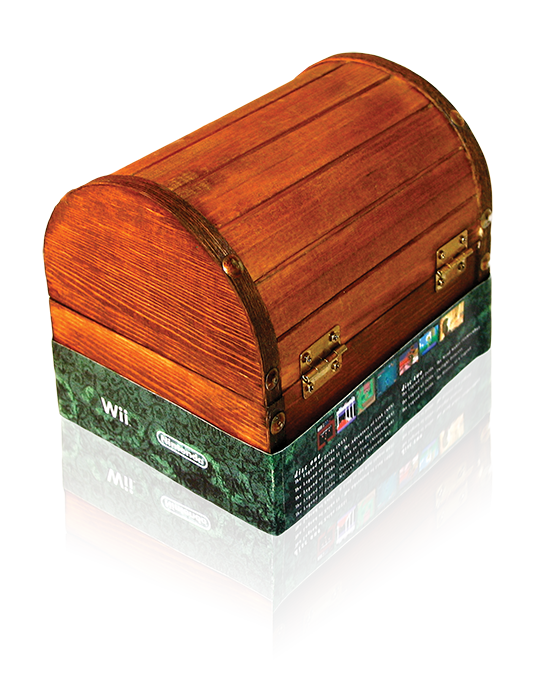 You know when I think about all the strange things other companies have released to commemorate their game series it does seem like Zelda came off a little light. With a soundtrack CD and a gold nunchuck if you were one of the lucky ones. Of course this is ignoring the Symphony of the Goddesses tour which is also Nintendo’s way of celebrating the anniversary. But then again I really love collectibles. And something like this I would have jumped on in a second.

So what do you think? Do you like the box set? Wish Nintendo released this for real? Let us know in the comments below.