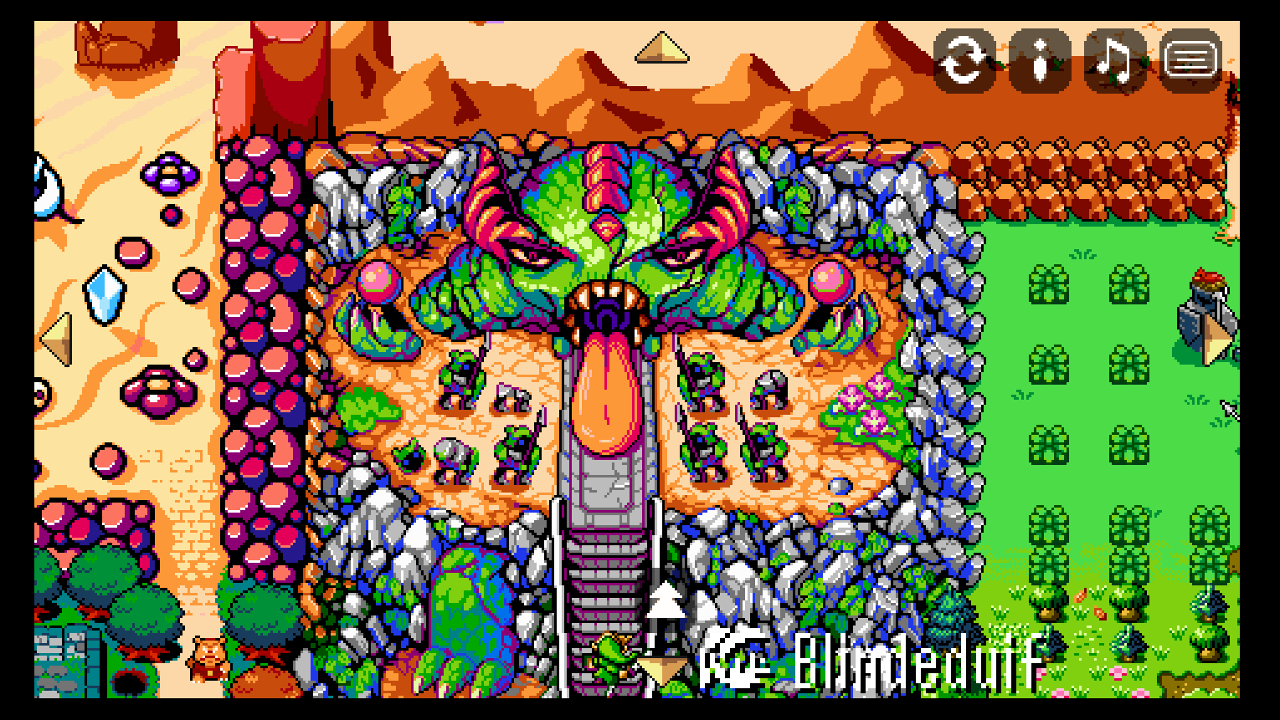 After nearly eighteen months of work, the Hyrule Redrawn project has finished. Organized by artist IllusionOfMana, the massive collaboration features art by dozens of artists who worked square by square to re-imagine the overworld from the classic NES game, The Legend of Zelda. For the past year, artists have revealed their individual work through social media with the hashtag “#HyruleRedrawn”; now the map can be explored in its entirety.

#HyruleRedrawn is live! Check out all the works created by the dozens of pixel artists involved in the project!
Web Build: https://t.co/aj2r4bK6m6
Github: https://t.co/5Bk2BEjw2k pic.twitter.com/g64FPD4blU

The overworld from the original Zelda captured imaginations for an entire generation of gamers. While inspiration remains, the 1980s graphics have aged. While some will always enjoy the pixilated art from that era (arguably a timeless style), the overworld map created by the artists of Hyrule Redrawn is spectacular and remains faithful to the spirit of the game and era.

Tell us what you think! Did you click around the full map? What was your favorite space? Share your reactions in the comments below!