The Ethereal Aura of Ocarina of Time’s Forest Temple 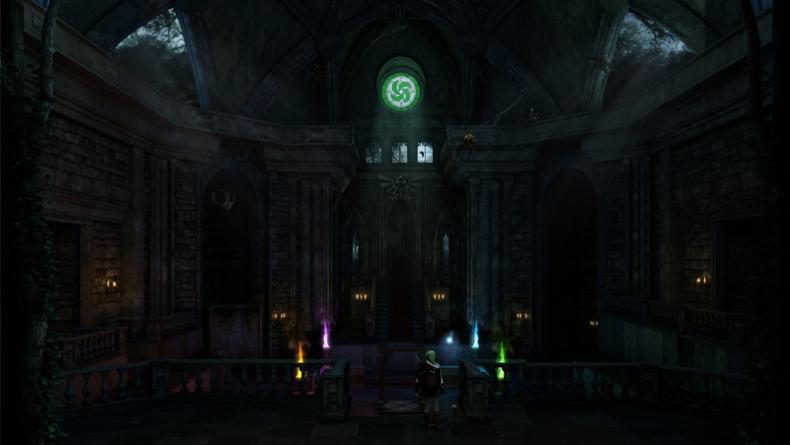 It was a moment I’ll never forget.

I’ve talked before about how The Legend of Zelda: Ocarina of Time is not only my first Zelda game, not only my favorite game ever, but really the reason why I went from being a kid who simply liked playing video games to a guy that realized video games could be so much more . Everything about that game just clicked for me — the setting, the music, the controls, the story, the world — and even as a young, ten-year-old boy, I knew I was playing something truly special.

But there was one moment from that game that really hooked me, a particular instance that I’ll never forget. It was in that moment that the ten-year-old boy learned that playing video games could be more than just beating a level and thumping a boss; they could bring out feelings in you. And this moment came from a seemingly innocent, pedestrian action: walking into the Forest Temple. 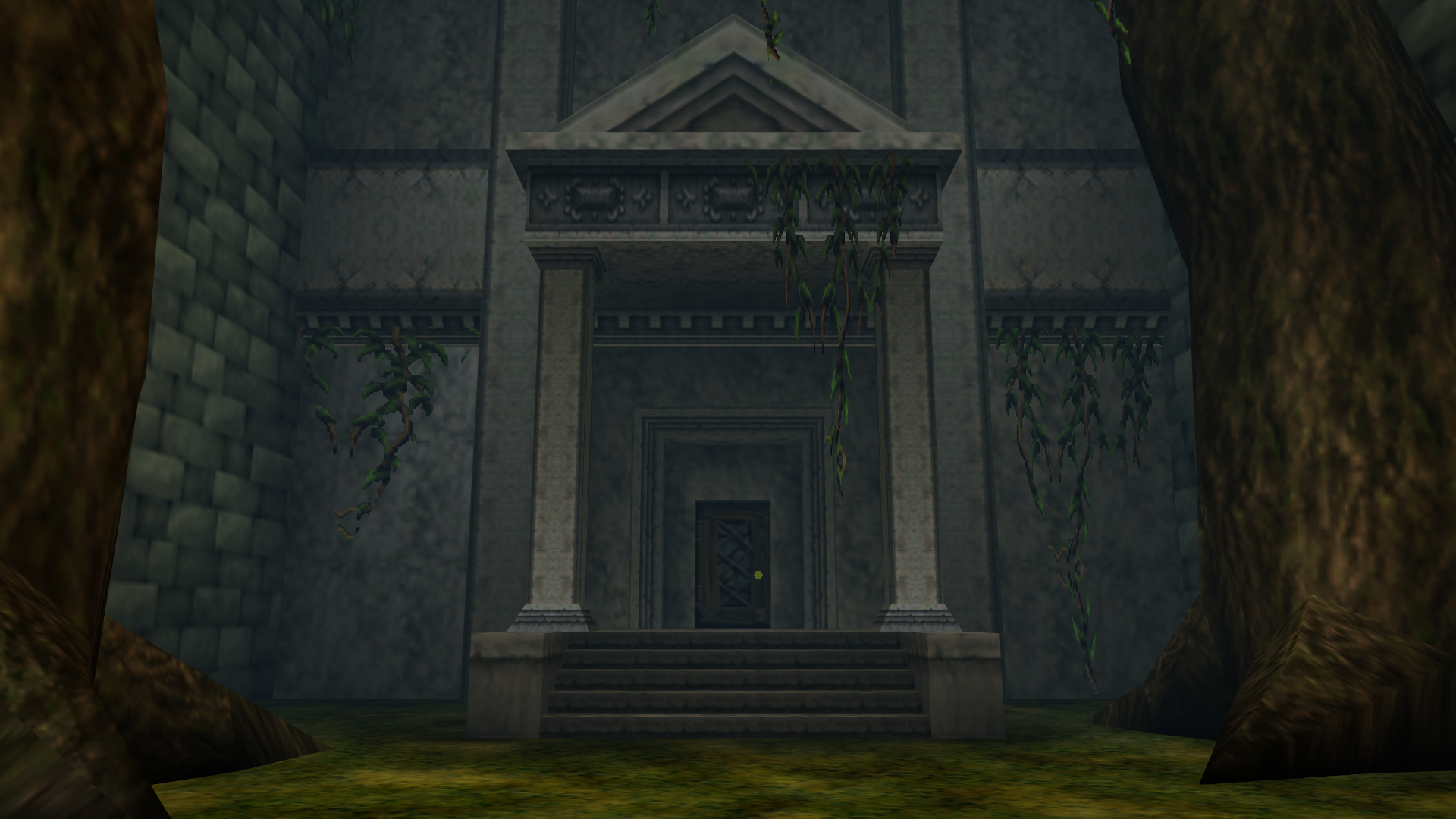 I had just collected all three Spiritual Stones. I was ready to go and stop Ganondorf’s nefarious plans to overtake Hyrule. I just knew the final battle was around the corner as I approached Hyrule Castle. But then… things went wrong. Zelda had fled; and my moment of triumph was quickly reduced to misery when Ganondorf not only casually disposed of me like I was a fly, but also broke into the Temple of Time I had led him straight into and succeeded in taking over Hyrule.

Realizing that there was still a whole game in front of me, I pressed on, prepared to take on the King of Evil when the time was right. And the first stop: to see Saria in the Forest Temple.

I can’t explain what exactly came over me when I first walked inside that temple, but I’ll never forget it. There was a total sense of wonder the instant I took my first steps. The moment that the music hit, the rattling of the drums, the rising and falling of the synth… it felt like there was some kind of spirit watching me, getting closer as the music rose, but never close enough for me to see. I remember it felt as if I was watching somebody else play the game. Link looked around the room without me seeming to control him.

As I progressed, the otherworldly feeling persisted through the twisting halls; through the paintings that watched me; through the ghosts haunting the halls of a temple that was supposed to represent life. I was completely mesmerized. 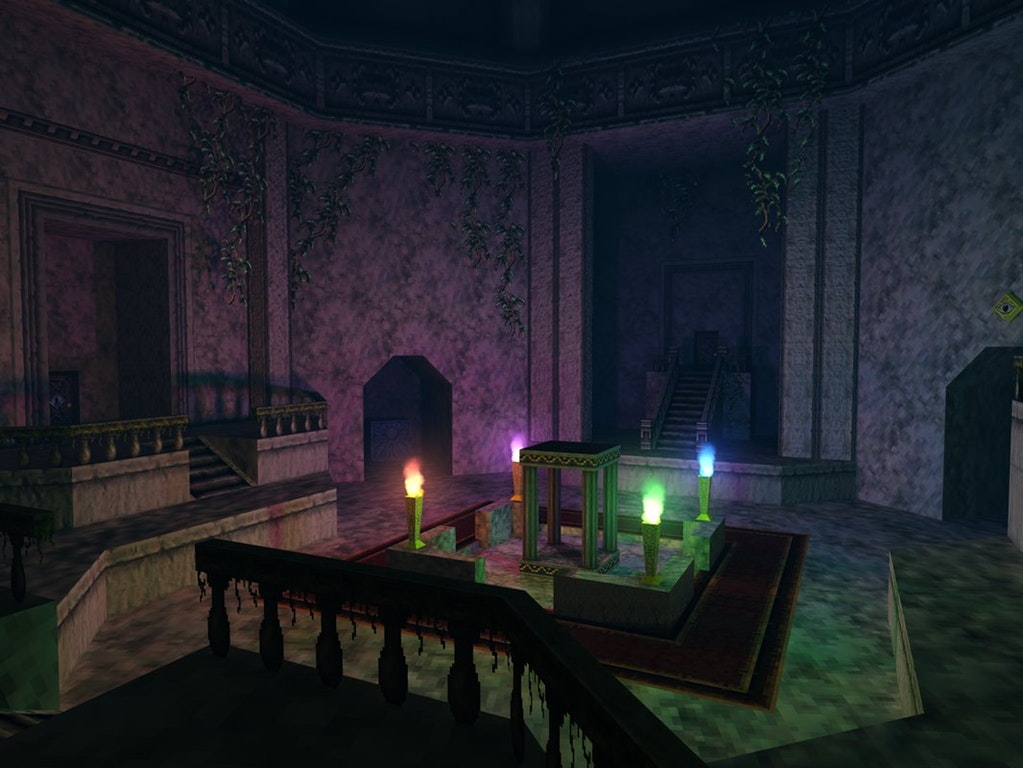 And as I advanced toward the lower chambers of the Temple, I could have sworn that the music was getting louder; the drums beating harder. I felt trepidation. I didn’t quite know at the time that the feeling I was experiencing had such a name, but I knew that I didn’t want it to end.

But, in the immediacy of the moment, I also knew I had to save Hyrule and find Saria.

I was completely immersed. It wasn’t Link’s destiny to save Hyrule. It was mine. If I didn’t succeed, no one would. Link hadn’t left Saria behind in the Lost Woods seven years earlier. I had. And now I had to find her, to make amends for leaving her in the Forest and for not being there when Ganondorf struck. 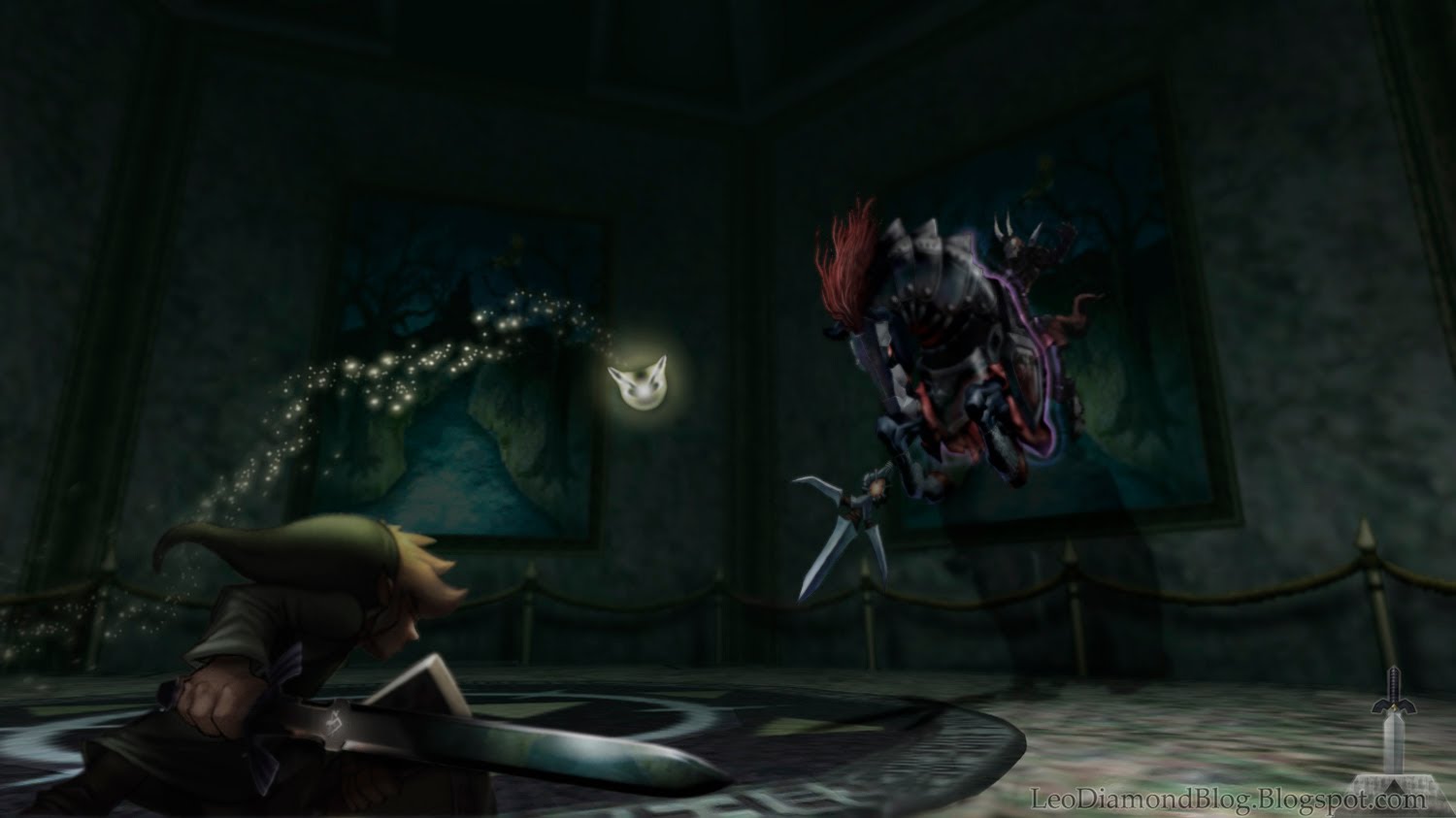 I entered the dark gallery and came face to face with Ganondorf, or at least a version of him. I needed to defeat him. I needed to make things right; for Saria; for the Deku Tree; and for Hyrule.

And as I finished him off, the feeling of wonder had almost worn off. The ethereal music had changed to the familiar boss theme, and my combat instincts took over for my wide-eyed approach to the dungeon prior.

But then the ending came. I wasn’t prepared.

Even in victory, I had seemingly failed. I had found Saria, only to learn she was the Sage of the Forest and would have to exist on a different plane than I in order to fulfill her destiny. I almost wanted to join her, but I had my own destiny to fulfill.

Her last words always make me feel sad, even to this day. Two friends that couldn’t be together anymore because the world they were trying to save wouldn’t allow it. I was Link again. I felt his pain. But I soldiered on and left the Forest Temple, the tree stump in front of it noticeably empty. But I kept going and never looked back. 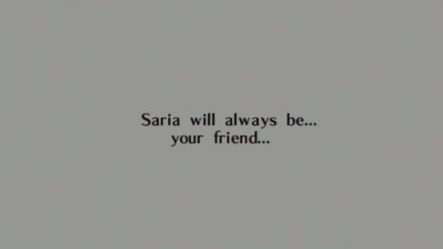 There are many great dungeons in The Legend of Zelda series. But nothing will ever compare to the wonder and the feelings I experienced when I first stepped inside the Forest Temple. It was my realization of everything video games could be, and for that, it will always be my favorite.

Andy Spiteri is the Editor-in-Chief at Zelda Informer. For more thoughts, be sure to follow him on Twitter