Discussing The Best and The Worst Zelda Intro’s in The Zelda Cast Episode 219! 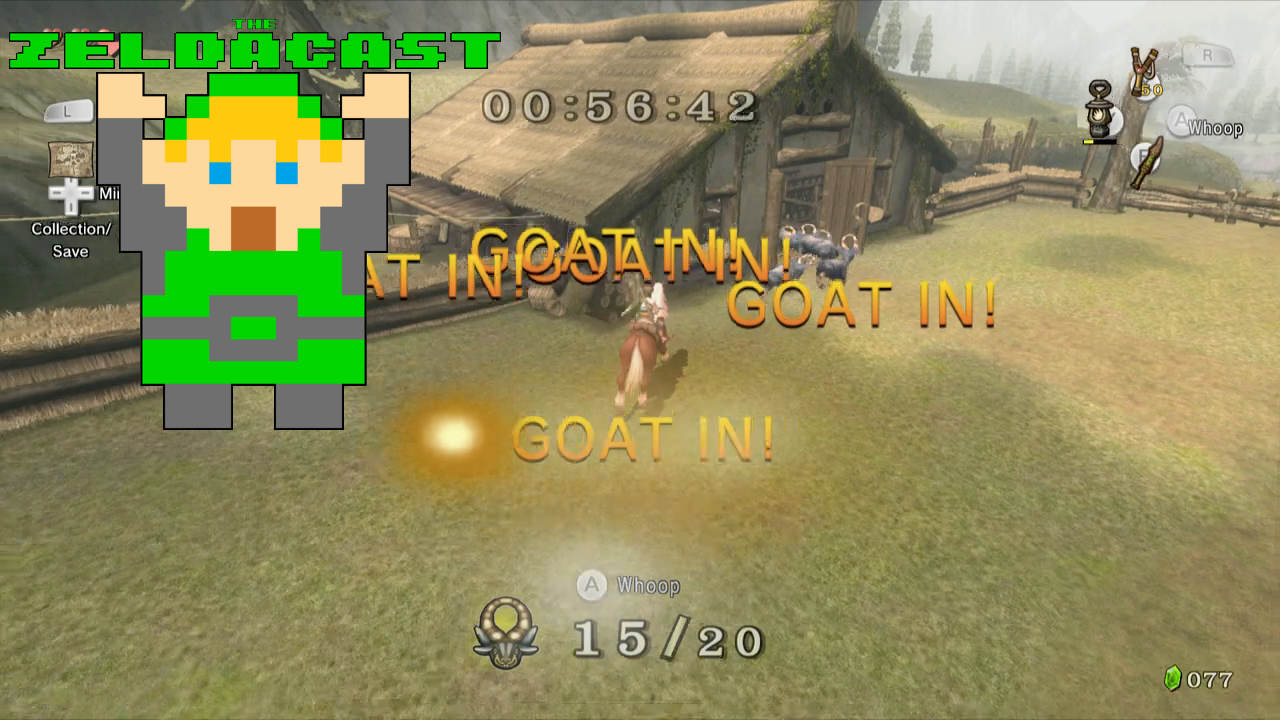 Strap in for a long show, because this week Andy and Al are talking about the INTRO’S to each Zelda game! Shamelessly stealing from our frenemies the Tier Force Heroes, we go through game by game and assign a tier ranking to the into of each game. What even constitutes as an intro? What goals should a great intro accomplish? Are we giving any leeway for game manuals? How can we love the long intro to one game and not the other? Maybe most pressingly – how long can Andy rant about herding goats?

All this, PLUS some Zelda Dungeon Marathon hype, new merch, and Twilight Princess stream talk! Come weight in with us and tell us what you think about our list!

Comments
Sorted Under: Games, Original Content, Podcast, Slider, The Zelda Cast, Twilight Princess
Tagged With: No tags were found for this entry.